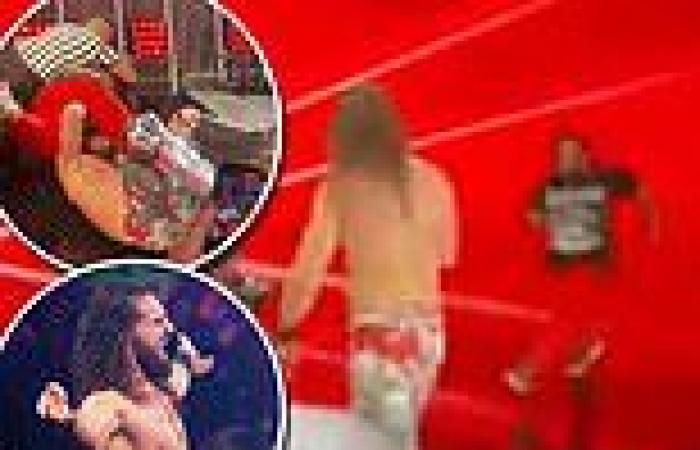 Crazed fan, 24, hurls himself at former WWE champion Seth Rollins, 35, knocking him to the ground as referees and security guards rush to separate the pair at event in Brooklyn Video posted to social media shows a fan hurling himself into WWE superstar Seth Rollins, 35, during an event at the Barclays Center in Brooklyn  A man, 24, jumped a guardrail and appeared to come out of nowhere as he tackled the wrestler knocking him to the ground  Videos show the man's legs wrapped around the wrestler's head before WWE referees and security staff were able to apprehended the attacker NYPD officials say the suspect was taken into custody and charges are pending

WWE star Seth Rollins was attacked by a fan who sprinted at him knocking him to the floor during an event at the Barclays Center on Monday night.

Rollins, one of WWE's biggest stars and a former WWE champion, was walking up a ramp out of the arena when he was blindsided and slammed to the ground by the 24-year-old man who tackled him, having jumped over a guard rail at Monday Night Raw.

It all happened in full view of television cameras which were broadcasting live but then rapidly pulled away from the scene. 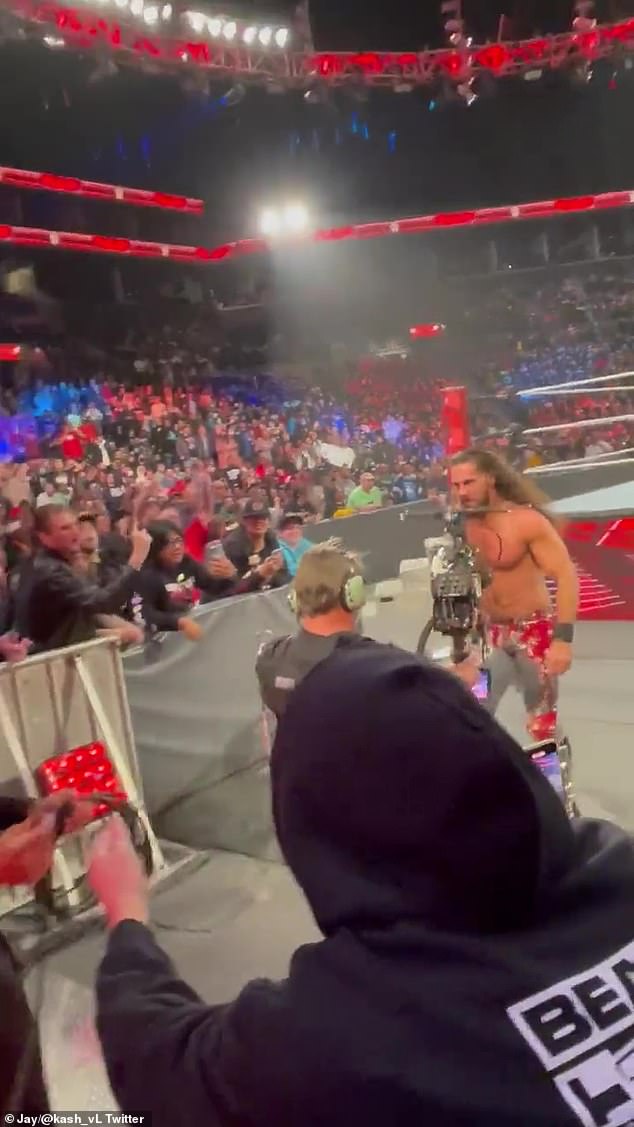 WWE wrestler, Seth Rollins, 35, was gesturing to TV cameras when he was suddenly blindsided by a crazed fan 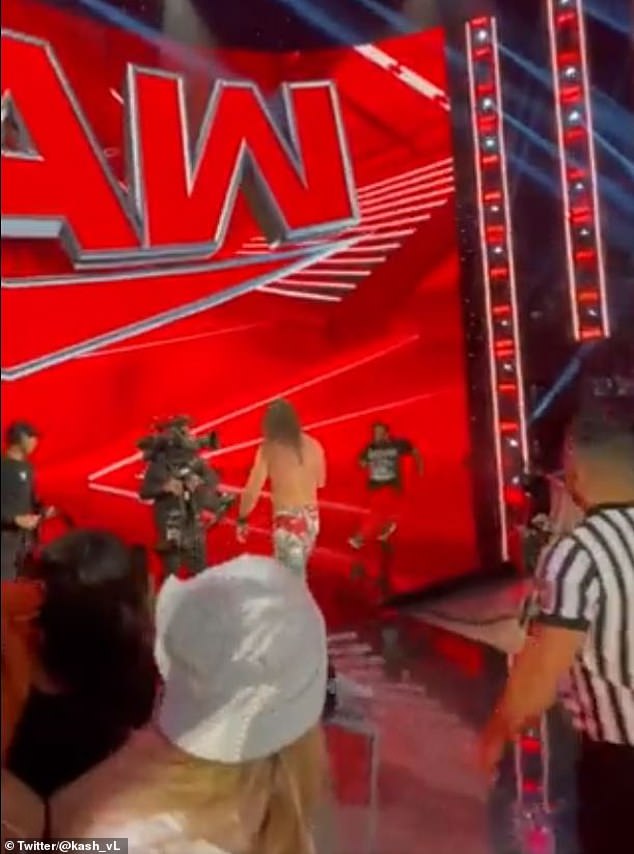 The fan seemingly came out of nowhere giving 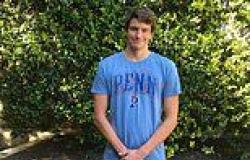 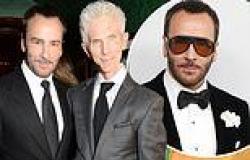 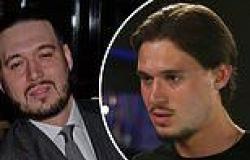 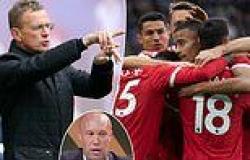