Five moderate Democrats say they will vote AGAINST Omarova's nomination to be ... 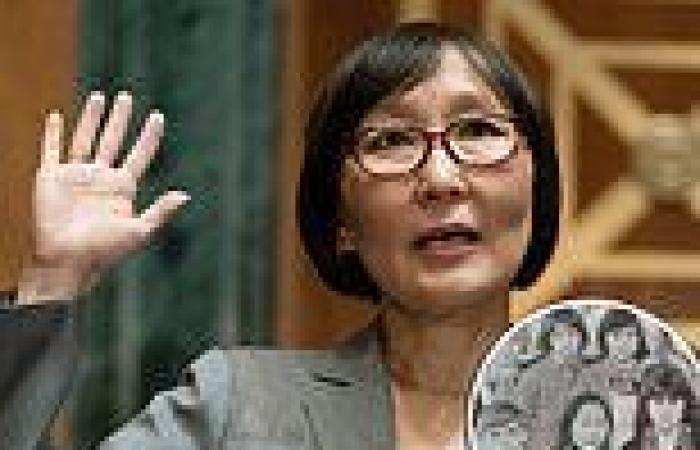 A tense Senate hearing last week heaped more pressure on a nominee whose childhood in Soviet Kazakhstan has been under scrutiny ever since the Cornell law professor was tapped to be comptroller of the currency.

She was forced to deny she was a communist under questioning by Republicans.

They are reportedly joined by Sens. John Hickenlooper (D-Colo.) and Mark Kelly (D-Ariz.).

A White House official said the administration stood by its pick.

'Saule Omarova is eminently qualified for this position,' the official said.

'She has been treated unfairly since her nomination with unacceptable red-baiting from Republicans like it’s the McCarthy era.' 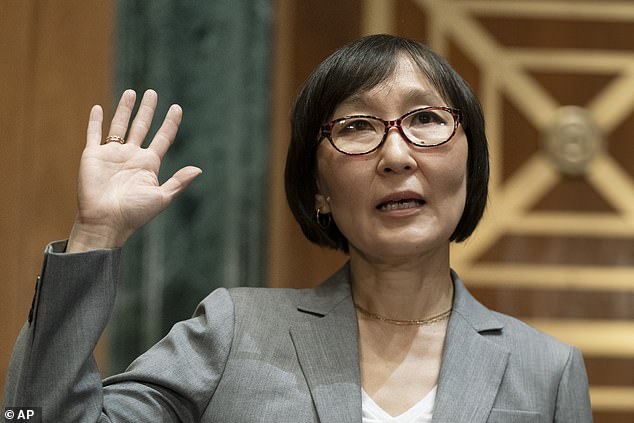 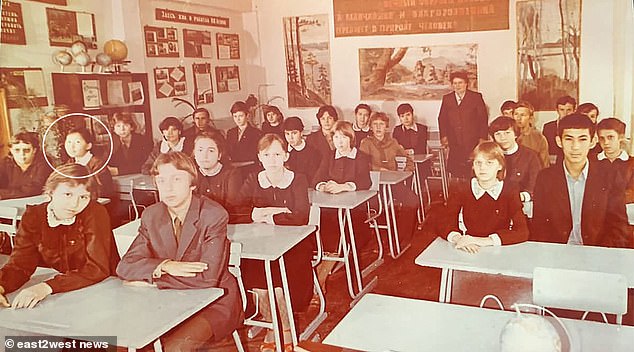 Saule Omarova ( circled ) at School Number 21 where she studied at Uralsk town (now Oral), in Soviet Kazakhstan. Republicans have repeatedly tried to suggest that she is a communist 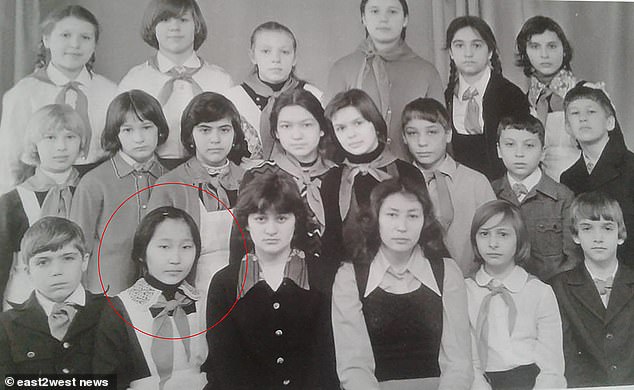 An exclusive new photograph shows Omarova as a proud 'Young Pioneer' - the Communist youth mass movement - at her Soviet school number 21 in Uralsk, now Oral, in Kazakhstan. She is wearing the red scarf of the movement in a picture dating from 1979-80

Republicans have focused on her childhood but her outspoken criticism of Wall Street institutions has apparently also alienated centrist Democrats.

The headlines from her appearance before the Senate Banking Committee last week were dominated by the bizarre moment when Republican Sen. John Kennedy demanded to know whether Omarova had ever resigned from the Young Communist group she was forced to join as a young girl.

'I don't mean this with any disrespect, but I don't know whether to call you professor or comrade,' he told a bemused nominee.

'I'm not a communist,' she responded. 'I do not subscribe to that ideology. I could not choose where I was born.'

It set the tone for a bad-tempered hearing and revealed that Omarova would have a tough time securing confirmation.

She was lined up to head of the Office of the Comptroller of the Currency (O.C.C.), which regulates the assets held by more than 1,000 banks.

It is an important but often obscure position. This time around, however, the background of the nominee and her public positions has triggered heated exchanges. 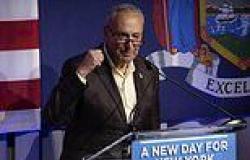 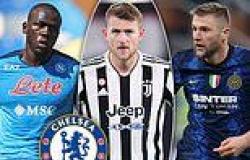 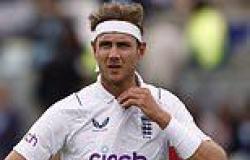