Ski instructor was responsible for the death of British cancer surgeon, 48, ... 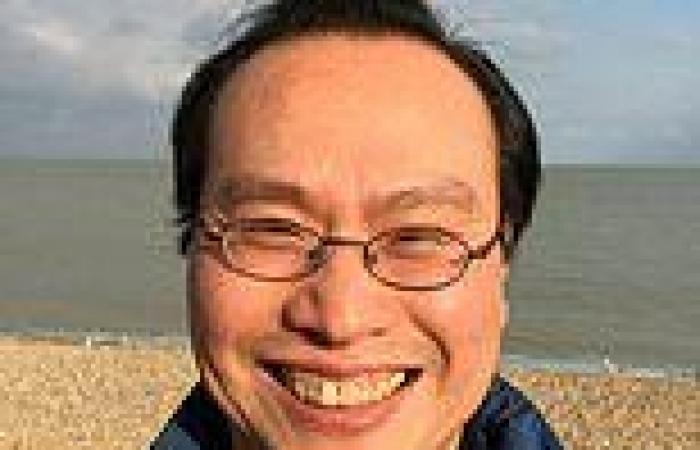 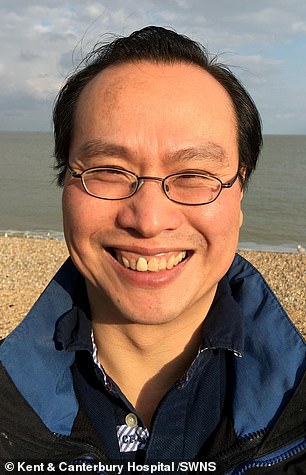 A ski instructor under the influence of cannabis was responsible for the death of a top cancer surgeon surgeon who fell 750ft while on holiday with his family, an inquest has been told.

Philippe Drigo agreed to put urology consultant William Choi, who had an 'inadequate introduction to off-piste skiing', in an advanced level group during a trip to the popular French alpine resort of La Plagne on March 21, 2016.

Skiers were assessed on their skill in the morning before they were placed into groups, and Mr Choi was described as a good level 2 or at the beginning of level 3 - considered to be intermediate.

Before lunch, the urologist asked to move into a higher group headed by Drigo so he could ski faster, and the instructor, who had the responsibility of supervising eight people, believed Mr Choi should join level 3, saying the doctor had 'underestimated' his own ability.

On the first day of a planned week of skiing, father-of-two Mr Choi had enjoyed lunch with his sons, Alex and Xavier, his partner Abbey and her daughter Phoebe, before going off-piste with his group.

He then lost his skis and rolled down a steep slope, hitting his head on a rock which knocked his helmet off. Mr Choi continued to hurtle to the bottom of the Losset corridor as horrified onlookers watched the harrowing incident unfold before those nearby rushed to help him as he lay motionless.

Desperate efforts were made to revive the urologist, who worked at the the William Harvey Hospital in Ashford, Kent, but he died a short time later having suffered traumatic neck and spinal injuries.

Drigo had denied taking drugs or alcohol when questioned by French police, but he was later found to be under the influence of cannabis, and this may have impacted his judgement, an inquest in Maidstone, Kent was told.

The inquest heard Drigo was convicted of involuntary manslaughter by French prosecutors, and assistant coroner Sonia Hayes agreed that Mr Choi's death was caused by gross negligence, but it was not revealed what penalty Drigo faced. 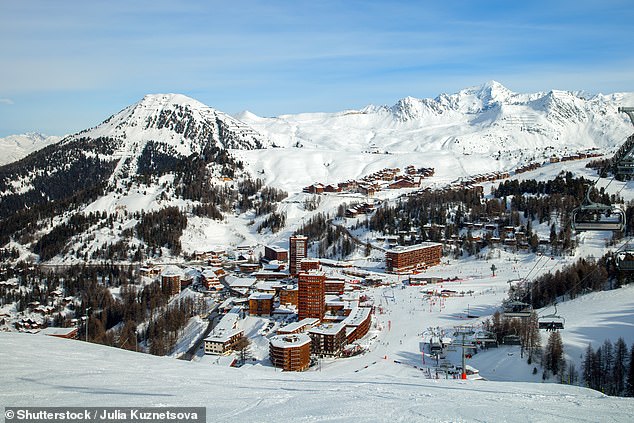 Philippe Drigo, who was under the influence of cannabis, agreed to move urology consultant William Choi to an advanced level group at the popular resort of La Plagne (pictured)

In the afternoon, Mr Choi and seven others headed up the Losset corridor to the top of the 35-degree slope. Eyewitnesses told how Mr Choi had 'listened and followed instructions' given by Drigo.

He started travelling down the corridor at speed but his skis were caught on an outcrop, causing him to start tumbling.

His head struck a rock 'shaped like a banana', which caused him to lose his helmet from the impact and continue to plummet. By the time he stopped at the bottom of the corridor, he had fallen more than 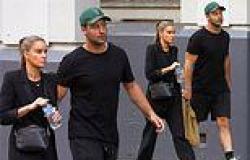 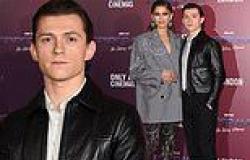 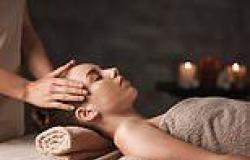 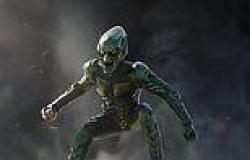 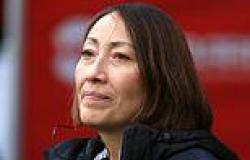