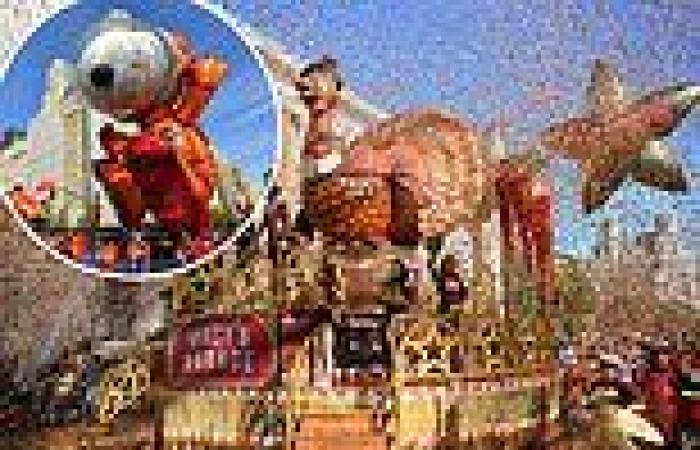 The old normal! Macy’s NYC’s Thanksgiving Day parade kicks off with NO COVID rules: 6,500 performers and inflatables are watched by spectators who DON'T have to show proof of vaccination, wear masks or socially distance New York City's Thanksgiving Day parade returned with a bang this year after COVID scaled it back last year This year's 95th annual parade features 15 giant character balloons, 28 floats, 36 novelty and heritage inflatables, more than 800 clowns,  Ten marching bands and nine performance groups will grace the streets and the ever-popular Santa Claus will make his yearly appearance in NYC

The Macy's Thanksgiving Parade returned to its pre-pandemic glory on Thursday morning with a full parade filled with spectators on the streets.

'For our 95th celebration, Macy’s has created a spectacle to remember featuring a dazzling array of high-flying balloons, animated floats and incredible performers,' Will Coss, the executive producer of the parade, said in a statement.'

This year's upcoming parade comes after the downsizing of last year's which had cut thousands of participants, limited the route to one block, and of course requested spectators to watch the 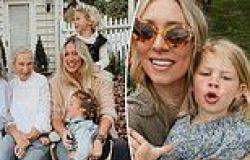 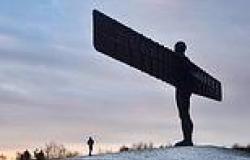 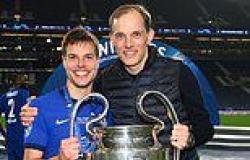