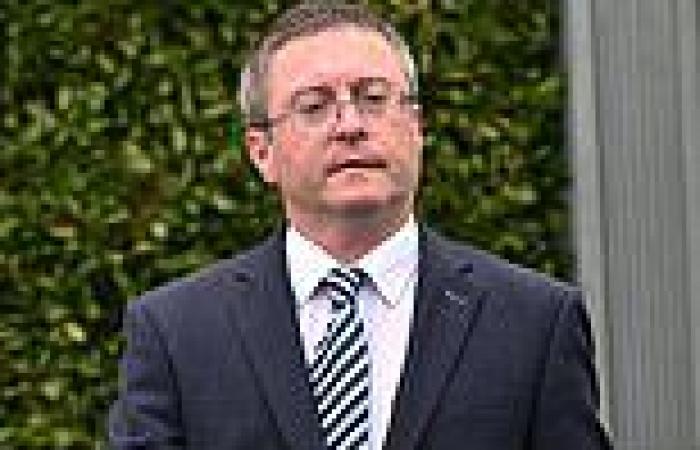 A father-of-two found guilty of murdering his wife he 'abused and degraded' will serve at least 20 years in prison for 'the most heinous' crime.

Stephen McKinney, 45, from Strabane, Tyrone, was convicted earlier this year of murdering his wife Lu Na McKinney, 35, during a boating holiday with their two children near Devenish Island in County Fermanagh on April 13, 2017.

The couple, who had hired a cruiser, had moored on Devenish Island for the evening, but the next day her body was recovered from the water beside a jetty.

At Belfast Crown Court on Thursday, Justice Denise McBride jailed McKinney for life and said he should serve a minimum term of 20 years before being considered for release. 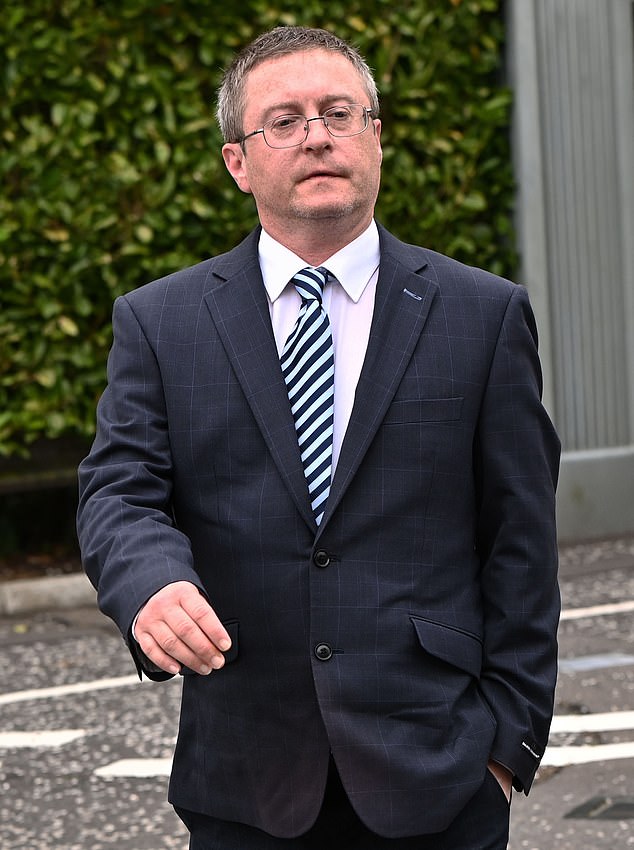 Stephen McKinney (pictured), 45, from Strabane, Tyrone, was jailed for life and the judge said he should serve a minimum term of 20 years before being considered for release 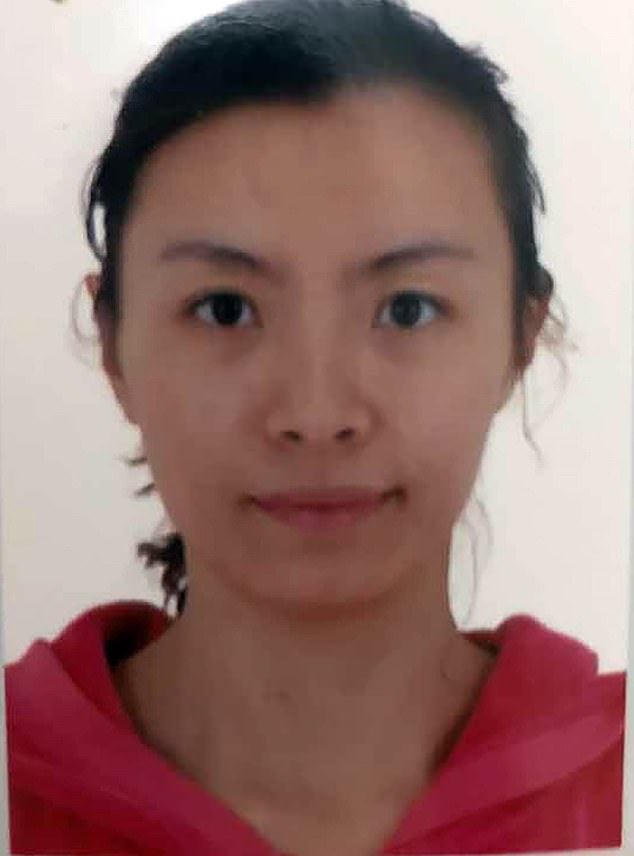 Lu Na McKinney, 35, (pictured) had moored on Devenish Island during a boating holiday with McKinney and their two children

The judge called the murder 'the most heinous' crime and said it had been premeditated and carefully planned.

She told McKinney: 'You abused, degraded her and manipulated and controlled her and finally you took away her life.

'It was such a needless and cruel action. You were someone that she should have been able to trust but you betrayed that position and you ended her life prematurely.'

The judge focused in particular on the presence of the children that night, who she said were 'not present by accident but design as the defendant sought cynically to use his children's presence to throw suspicion away from him for the murder he intended to commit'.

She added: 'You denied her the opportunity of seeing her children grow up. You have left a trail of destruction in your wake.

'Two young children have been deprived of their mother's love, 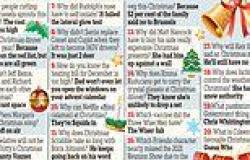 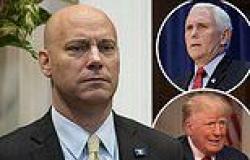 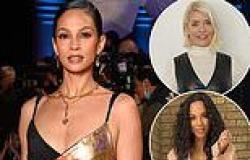 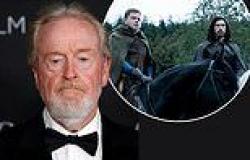