The View's Joy Behar faces backlash for telling people to 'come out' to family ... 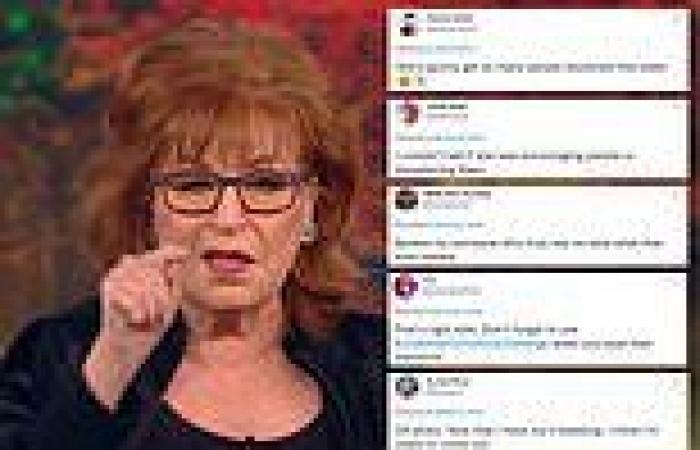 One of the hosts of The View was slammed online after she urged closeted LGBTQ members to 'come out' to their families during the Thanksgiving holiday.

Joy Behar, 79, one of the four hosts of the talk show, was discussing the dreaded politics conversations that families get into on Thanksgiving with Whoopi Goldberg when she said she welcomed divisive discussions during Wednesday's episode.

Then she suddenly said, 'I'd like to suggest everybody out there, come out to your family this Thanksgiving,' Behar said. 'Just come out! See what happens!' 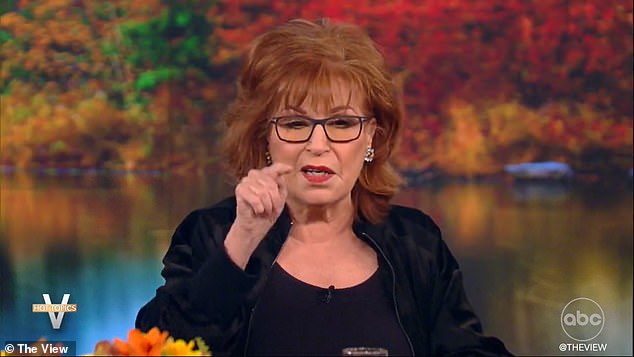 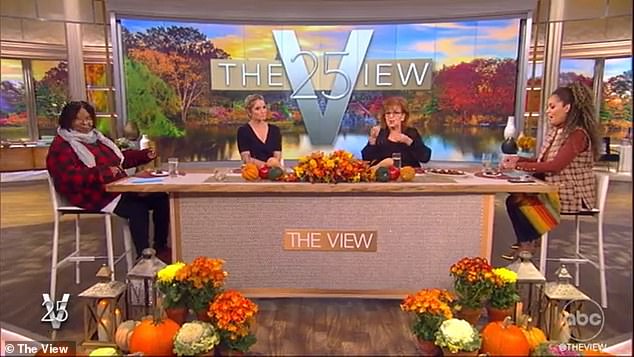 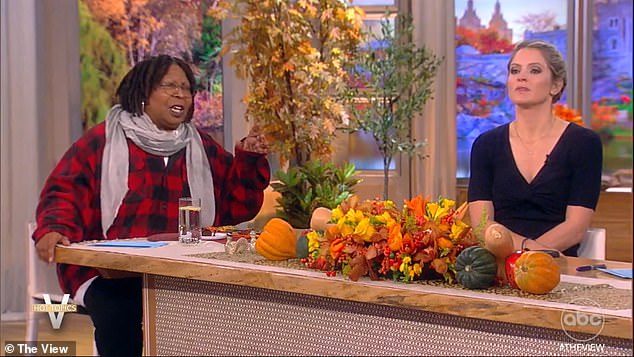 Behar, who has advocated for LGBTQ rights in the past and received a GLAAD award in 2010, said she wanted people to be their genuine selves and not hide.

'Don't let anybody tell you who you have to be,' Behar said.

Yet the comment came off as tone deaf with many people criticizing Behar for tell them what they should do, unaware of the ramifications they could face for coming out to their families.

'Don't U realize that this could be very dangerous for some people TO COME OUT...who are U to make that decision...you won't suffer the consequences...if THEY WANT TO, they decide/NOT U,' Muir wrote.

One Twitter user with the handle name @JoePGould wrote, 'I couldn't tell

PREV US waitress who directed Brits to abuse a child while she watched has been ...
NEXT Australia: Terrifying moment teenager forced to ground gunpoint police BMW ... 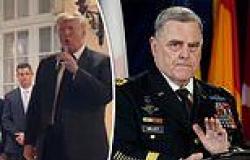 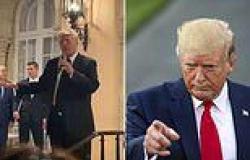 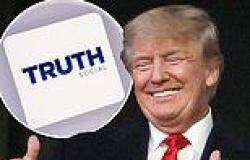 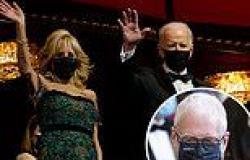 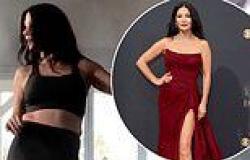