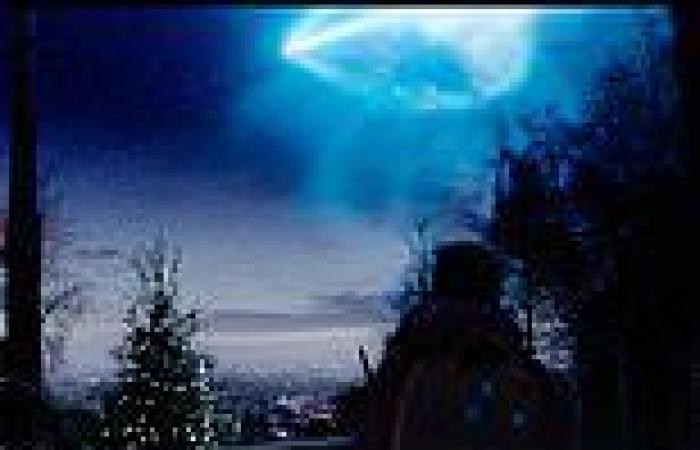 By Eileen Fairweather For The Mail On Sunday

John Lewis has pledged to make a substantial donation to charity after being accused of ripping off a folk duo's version of the song used in its Christmas advert.

Bosses at the retailer agreed to donate an undisclosed sum after a plagiarism row threatened to undermine its festive ad campaign.

It comes after The Portraits, a husband-and-wife duo from Somerset, won support from a Pink Floyd lawyer.

Musicians Lorraine and Jeremy Millington claimed the version of the 1985 hit Together in Electric Dreams used in this year's John Lewis campaign - which tells the story of a boy who befriends an alien - is similar to the stripped-back arrangement they released last year for charity.

The couple said they emailed a John Lewis marketing manager in March suggesting the track could be used for its Christmas advert but did not hear back.

They were then shocked to learn that a version of the song by 20-year-old musician Lola Young featured in the ad. 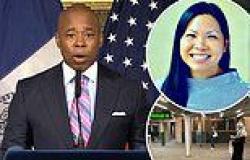 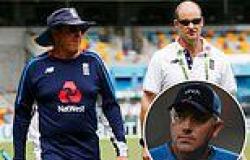 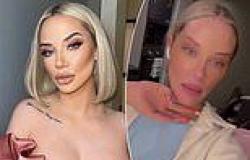 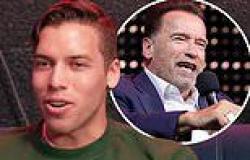 sport news Lewis Hamilton's F1 career STILL hangs in the balance after meeting of FIA and ... 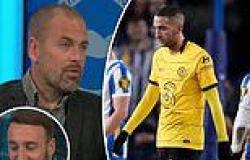