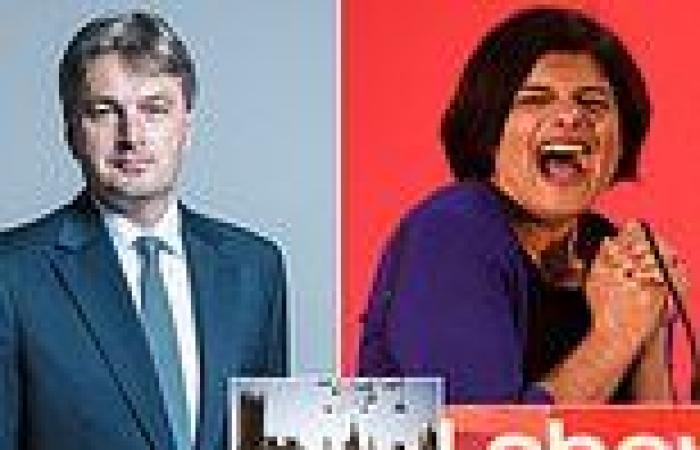 Free speech? Taxpayers foot bill for Tory MP to get £22k worth of Polish lessons, while others spend thousands brushing up on French, Spanish and Arabic... with costs soaring during Covid lockdown EXC: Commons has revealed costs of MPs' taxpayer-funded language lessons Spending on classes surged amid lockdown when people were told to say home Tory Daniel Kawczynski 'almost fluent' in Polish but had £8k of tuition last year 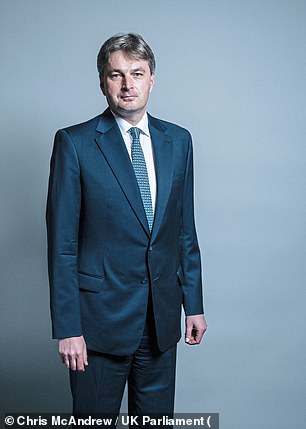 Conservative backbencher Daniel Kawczynski received tuition worth £8,244 in 2020-21 alone - equivalent to £158 a week

Taxpayers have footed the bill for MPs to get tens of thousands of pounds in language lessons - including one Tory who has spent nearly £22,000 learning Polish.

Critics hit out after the House of Commons disclosed that politicians have received more than £127,000 worth of free classes in French, Spanish, Italian, German, Russian and Arabic over the past five years.

The costs of the classes laid on by parliament reached a new record of £33,931 last year, when people were ordered to stay at home amid the coronavirus lockdown.

Conservative backbencher Daniel Kawczynski received tuition worth £8,244 in 2020-21 alone - equivalent to around £158 a week.

Since 2016 Mr Kawczynski, MP for Shrewsbury and Atcham, has racked up £21,997 of lessons, according to the figures from parliament.

In 2019 he described himself as an 'almost fluent Polish speaker' and said he was using the skill to encourage Warsaw to block an extension of the Brexit Article 50 period.

He did not respond to a request for comment.

Shadow Commons leader Thangam Debonnaire took £3,411 worth of Arabic classes in 2020-21, saying it 'helps me communicate with the diverse population' in her Bristol West constituency.

Fellow Labour MP Tony Lloyd ran up a £1,302.03 bill brushing up on Spanish last year, while Tories Stephen Crabb and Andrew Percy had costs of £2,329 and £2,123.50 respectively for French tuition.

Another Conservative, Stuart Anderson, was listed as having £4,058.88 worth 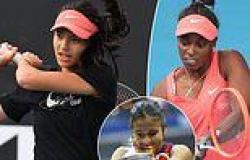 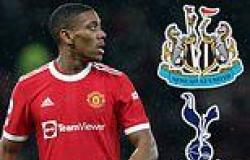 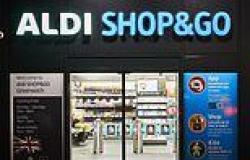 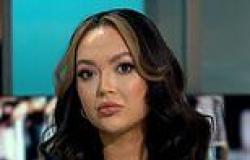