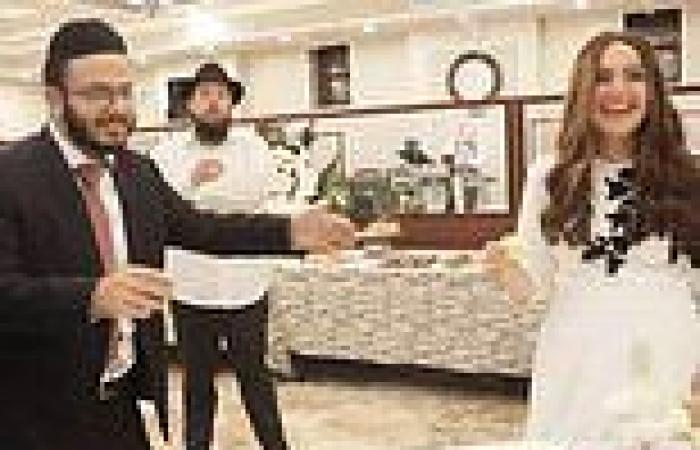 A Muslim man who claimed to be a religious Jew and member of the ultra-religious 'Haredim' and who joined a community in Texas, is now facing an FBI investigation after marrying a Jewish woman and claiming to work for the NSA.

Eliyah Hawila, 23, whose real name is Ali Hassan Hawila and who hails from Lebanon, struck up an online relationship with Sally, a Jewish woman of Syrian descent who lives in Brooklyn, New York.

In what appears to be a lovestruck moment of madness, Haliwa went on to fabricate an entire backstory relating to his non-existent Jewish roots after his newly wedded bride became suspicious about his past. 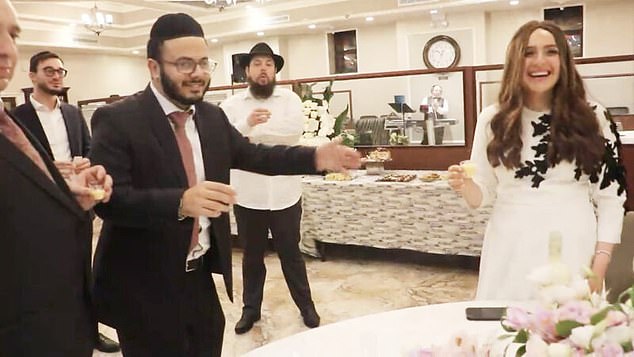 Eliyah Hawila, 23,  left, whose real name is Ali Hassan Hawila and who hails from Lebanon, struck up a relationship online with a Jewish woman of Syrian descent, Sally, seen right, who lived in Brooklyn, New York. Hawila, who was born Muslim, pretended he was Jewish 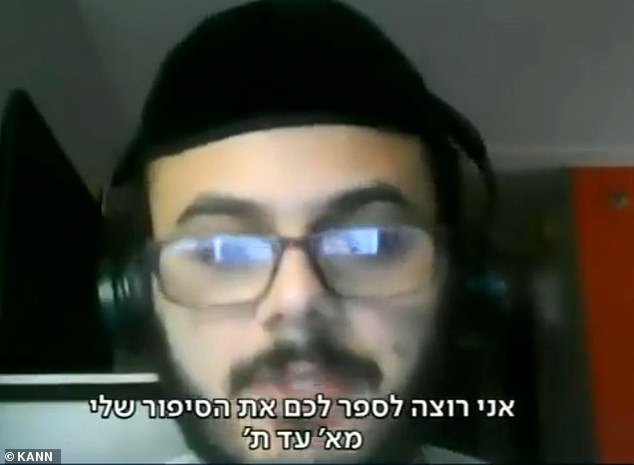 Hawila is now speaking out about his story, apologizing for his lies, professing love for his wife

Hawila was in fact from the southern Lebanon town of Tyre and was born into a Shi'ite Muslim household.

But none of this was mentioned as the couple's relationship developed and deepened.

Hawila went as far as to learn Hebrew in order to recite Jewish prayers as well as signing up to a local Chabad community center at Texas A & M University in College Station, Texas, where he could study the Torah.

He also alluded to his Jewish heritage with his lineage containing fake Ashkenazic names including Meyer Lansky, the name of a former Jewish gangster.

Hawila and Sally eventually wed at a ceremony in New York but a few weeks after taking their vows, she became suspicious of her husband's background upon discovering his Lebanese passport that displayed his Arabic name.

The woman, who has not been identified by name, immediately told her friends and family who in turn contacted authorities. She is now said to be living in a safe house.

Upon moving to the U.S. Hawila learned Hebrew and appeared to be a devout religious Jew 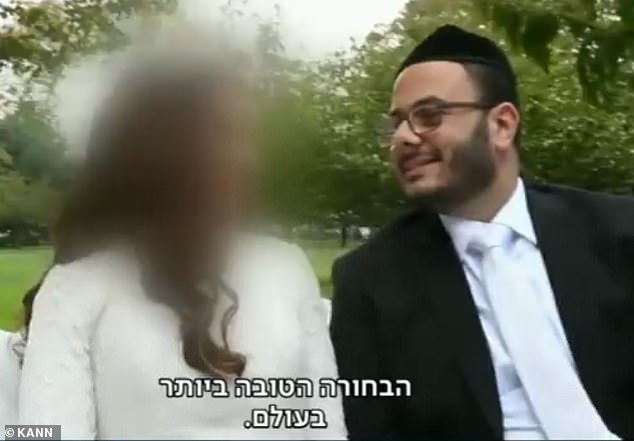 The FBI is now investigating not just the alleged deception but Hawila's claims that he worked as an agent for the NSA and even produced a 'fake latter' from coworkers at the agency to prove his employment.

The US Department of Homeland Security is also examining, together with the Israeli consulate in New York, the possibility the man came into the country illegally.

'My lying is not justified, but at the same time, I lied because I was in pain, but I want to correct my mistake. I want them to understand where my pain is coming from,' Hawila said to the Times of Israel.

Hawila said that his connection to Judaism is not fleeting and had actually begun while he was living with his family in Lebanon as a young boy.

'This is what I belong to, this is how I feel connected, so I 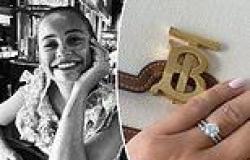 NRL WAG Tahlia Giumelli shares close up of her diamond wedding band after ... 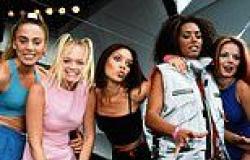 The Spice Girls 'are set to be reunited at Brooklyn Beckham's April wedding to ... 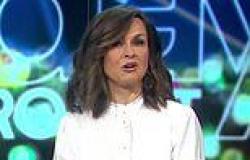