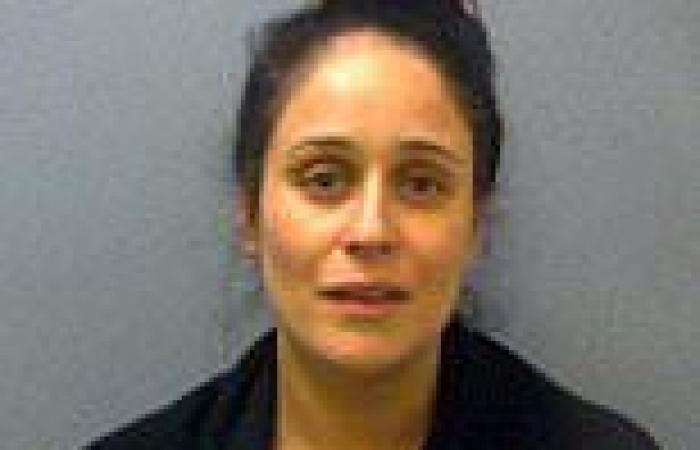 An escort who raked in £70,000 in cash and gifts from an 83-year-old sugar daddy has been spared jail despite a long conwoman career.

Tanya Rowe, 42, pretended to be a manger for Cartier jewelers after meeting the  wealthy retired entrepreneur in an Italian restaurant in north London.

She offered to help the man move home and they soon started meeting up regularly with the man giving Rowe thousands in cash. He also claimed that she convinced him she was suffering from breast cancer.

The businessman even forked out £13,000 to buy a Ford Focus car for Rowe's son Charlie Smith, 24, and she took other presents. She claimed a golden sex toy was among them.

She was accused of duping the pensioner after a suspicious friend of his contacted Cartier.

The businessman, who cannot be named, denied an affair and claimed he had no ideas she was an escort while insisting he had lent Rowe the money expecting to be paid back.

However, at Chester Crown Court, Rowe, who was charged under the name Mia Cavalli, was cleared of defrauding the man - though she admitted taking money and gifts from him.

She also pleaded guilty to a separate charge of possessing faked Cartier payslips, which enabled her to rent out a £250,000 apartment. 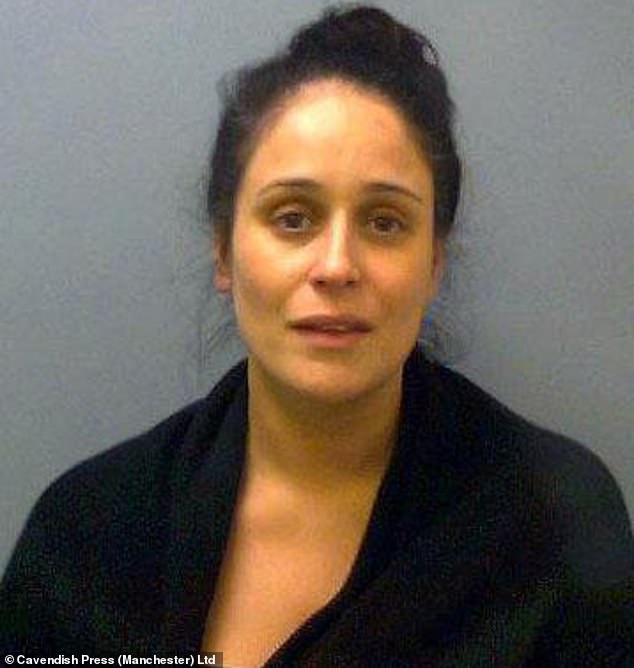 Tanya Rowe, an escort who accepted £70,000 in gifts and cash from an elderly business tycoon she called her sugar daddy

On Monday, she appeared for sentencing for the payslips fraud via video link from her bedroom after saying she was too ill to attend court and had mental health issues.

She wept as she was sentenced to 15 months jail suspended for 18 months and ordered to complete 20 days of rehab after promising she would 'go straight'.

In September 2019 she met the complainant in north London and told him she was an events manager with Cartier.

Rowe later said she was having a serious operation at the Countess of Chester Hospital with prosecutors claiming she convinced him she had breast cancer. She then told him that she had not been paid by Cartier and was facing eviction from her flat - prompting the man to begin giving her money.

He bought her a Rolex watch during a visit to a jewelers where staff claimed they heard her talking 'for 25 minutes' about her job as an events manager for Cartier, and working in Paris and Dubai.

During his testimony, the businessman insisted he thought the money was loaned and that it would be paid back with interest as he believed Rowe was in the process of selling a £3.8 million house in Windsor, which she told him Heston Blumenthal was interested in purchasing.

When asked about their relationship, he insisted they were 'acquaintances' and that it was '100% not a physical relationship'.

But he said on one evening when they met up Rowe was half-naked and 'jumped' into his arms, and they ended up on the couch for a 'fumble'.

He added she would send him 'obscene, dirty' messages and he would reply in a 'jocular' way. On another night, he was said to be 'sickened' when she turned up at his home with 'equipment', which turned out to include a sex toy. 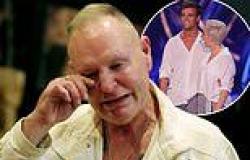 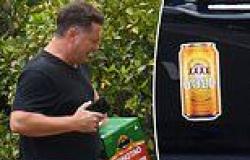 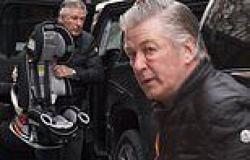 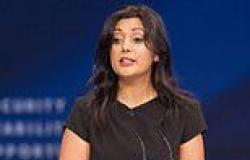 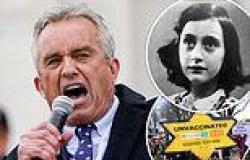