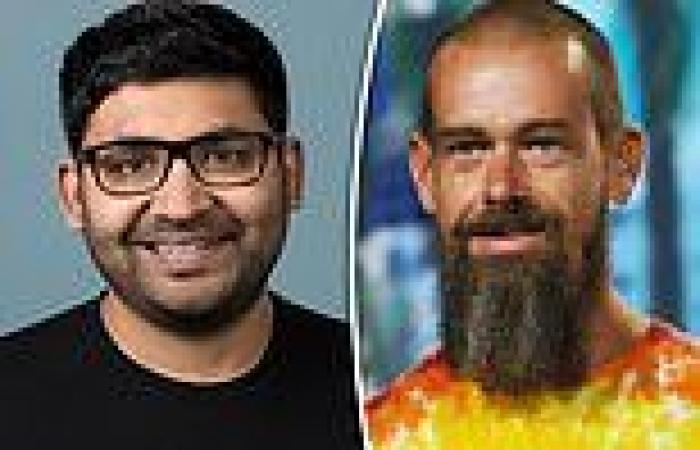 As of Monday, Agrawal was promoted from his four-year-long role as Twitter's chief technology officer to CEO of the $11billion company - a move that was effective immediately after co-founder Dorsey, 45, stepped down via email, which he later tweeted.

Agrawal, 37, has been a Twitter insider since joining the company in 2011 and has been the mastermind behind several of the social media site's upgrades.

Co-founder Dorsey - who became Twitter's first CEO in 2007 - looked to the India-born engineer as his confidant in making major decisions and developing the company's infrastructure.

After climbing the ranks at Twitter, Agrawal earned himself a net worth of $1.52million. With this promotion, he will receive an annual salary of $1million, plus bonuses, as well as restricted and performance-based stock unit bonuses valued at $12.5million, according to a company report filed Monday.

He has already been integral in the company's move to fast-forward Bitcoin payments, let users handle moderation and extend targeted ads. 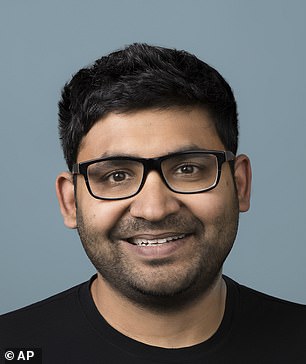 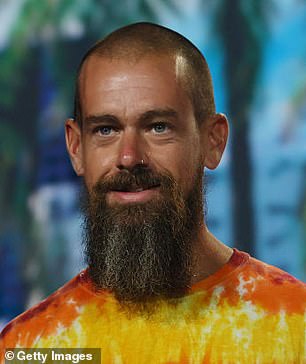 As of Monday, Parag Agrawal (left) has been promoted from his four-year-long role as Twitter's chief technology officer to the $11billion company's CEO - a move that was effective immediately after co-founder Jack Dorsey (right), 45, stepped down via email, which he later tweeted 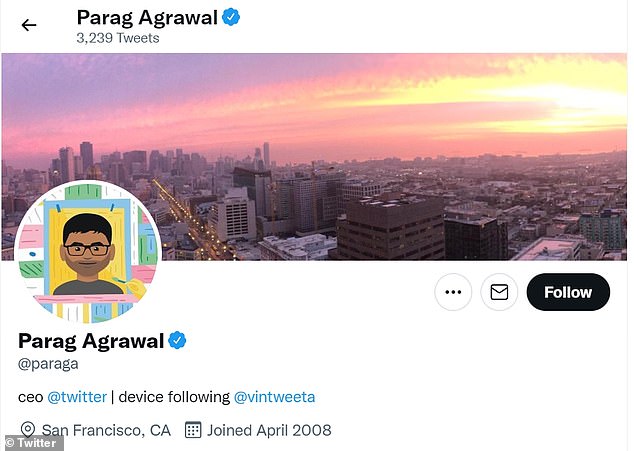 Agrawal's Twitter bio (above) already boasts his new job title and in a public email responding to Dorsey's resignation, the new CEO reminisced on his decade-long career at the company and wrote: 'I've walked in your shoes, I've seen the ups and downs, the challenges and obstacles, the wins and the mistakes'

Agrawal shares Dorsey's vision to one day completely decentralize the platform, or let users have more control over data ownership, which would also allow for greater ease in connecting buyers and sellers of cryptocurrency.

In a decentralized market, investors in cryptocurrency would be able to deal directly with each other instead of operating through a third party governing service, such as Twitter.

As the new CEO, Agrawal will also be expected to make calls on matters relating to free speech. His moves will be closely watched by Twitter users. His predecessor faced fierce backlash over controversies such as banning former president Donald Trump from the platform and locking the Indian National Congress's account.

When speaking on the topic of balancing the First Amendment with misinformation spread on the site during a 2020 interview with MIT Technology Review, Agrawal said: 'Our role is to serve a healthy public conversation and our moves are reflective of things that we believe lead to a healthier public conversation.'

He also emphasized during the interview that his role is not about deciding what's true and false but instead fostering robust debates.

The father-of-one kicked off his career at Twitter on the engineering team, where he was key in developing targeted ads, which skyrocketed Twitter's revenue, and quickly became Dorsey's lieutenant, The New York Times reported.

In 2014, Agrawal was counted on to build the social media site's machine learning and artificial intelligence capabilities and again in 2019, when he was a key player in developing blockchain technologies.

Despite masterminding many of Twitter's key moves, Agrawal managed to maintain a low profile. He had just 24,000 views before getting appointed to CEO, at which point the figure grew to nearly 300,000.

However, his follower count is still a way's away from Dorsey's 5.9million.

In 2019, he oversaw Twitter's moderation project, known as Bluesky, which allows users to make their own moderation decisions and apply their own algorithms to promote content, according to The New York Times.

He branded the project as a role-shift 'from "we host a bunch of content" to "we guide people toward what they are interested in,"' he told The Times in an interview about Bluesky in June.

'A lot of people want to be part of the solution and now the only way is for them to figure out how to work at Twitter or figure out how to have their community prioritized by a company like ours. That’s some of the thinking and reasoning behind algorithmic choice,' Agrawal added.

Given Agrawal's track record throughout his decade-long career at Twitter, Dorsey wrote in his resignation email Monday: 'Parag has been behind every critical decision that helped turn this company around.'

Dorsey's handing over of the CEO title to Agrawal also suggests that the new leader will be faster at making decisions and implementing change, something Dorsey has been long been criticized for by Twitter's investors. 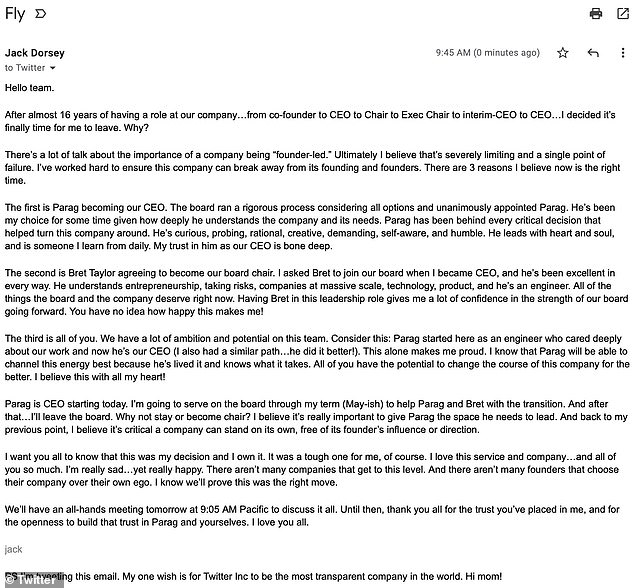 Dorsey was appointed Twitter's first CEO in 2007 - a year after he co-founded the social media site. More than 20 years later he stepped down as CEO and announced that Agrawal will take over his position. 'My trust in him as our CEO is bone deep,' Dorsey wrote

Meanwhile, Agrawal has consistently ushered product developments, making him an appealing candidate when it came time for Dorsey to step down.

A person familiar with the succession process told The Times that insiders were critical of Twitter's slow growth, especially when compared to competitors such as Facebook, and hope that Agrawal's appointment could foster faster improvement.

There were also concerns about Dorsey's time being divided between Twitter and payments company Square Inc, which he remains the CEO of. Both are multimillion-dollar companies. 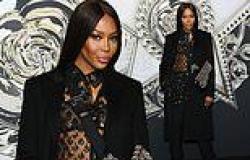