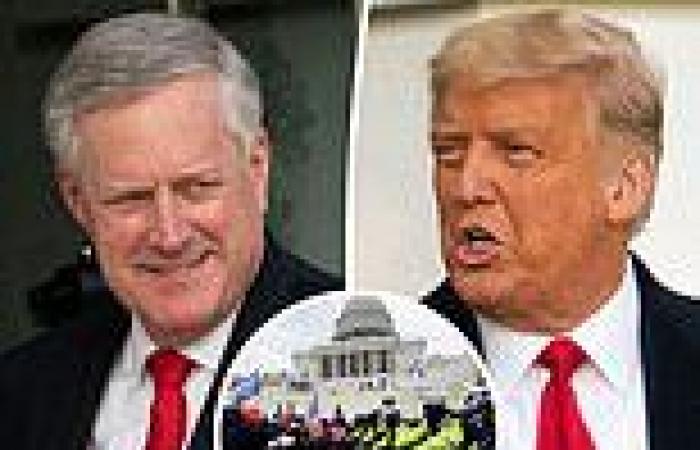 Congressional investigators probing the deadly Jan. 6 riot at the Capitol said on Tuesday that Mark Meadows, former President Donald's chief of staff, has provided records to the panel and agreed to appear 'soon' for a deposition.

Meadows, along with former trump strategist Steve Bannon, had refused to cooperate raising the prospect of criminal contempt proceedings.

But that changed with the announcement that he had reached a deal.

'Mr Meadows has been engaging with the select committee through his attorney,' said its chairman Rep. Bennie Thompson.

'He has produced records to the committee and will soon appear for initial deposition.'

Former President Donald Trump urged his senior aides not to cooperate with the House Jan. 6 investigation but on Tuesday investigators said former White House Chief of Staff had begun sharing documents and would appear 'soon' for a deposition 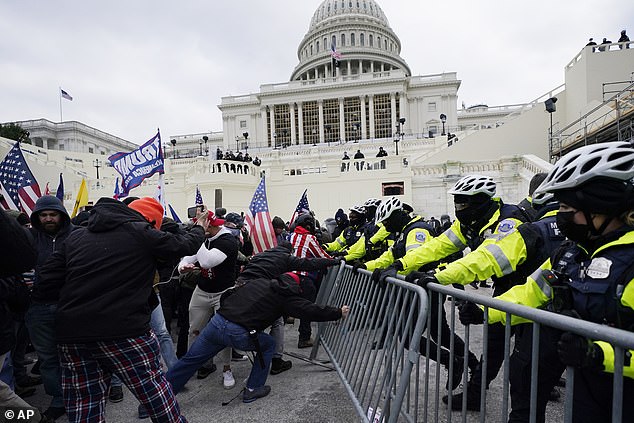 The House Jan. 6 committee is investigating the attack on the U.S. Capitol when hundreds of Trump supporters tried to stop Congress certifying the results of the 2020 election

Jan. 6 panel considers whether to refer former Trump DOJ attorney Jeffrey Clark for contempt of court charges after he refused to testify 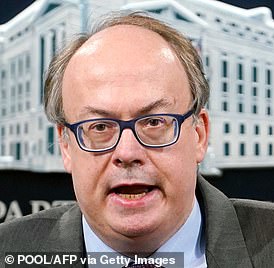 The Democrat-led House committee investigating the January 6 attack on the US Capitol is considering potential criminal charges for former Justice Department lawyer Jeffrey Clark, it was revealed on Monday.

The panel will vote on whether to refer Clark for charges on Wednesday of this week. 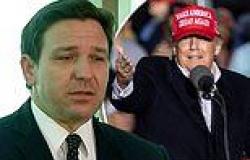 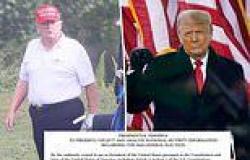 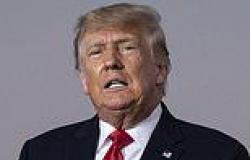 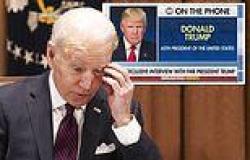