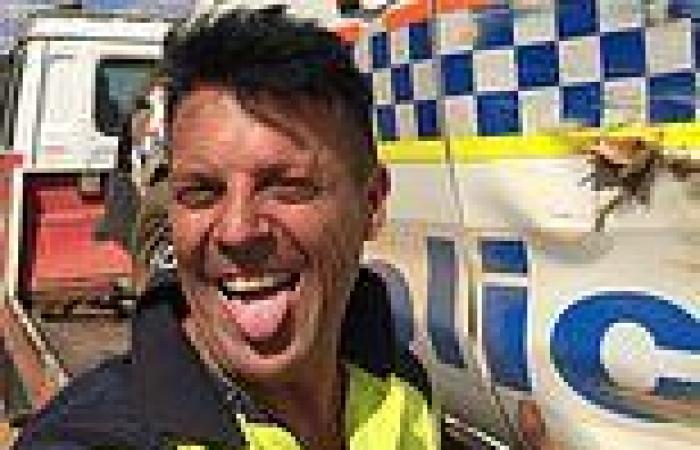 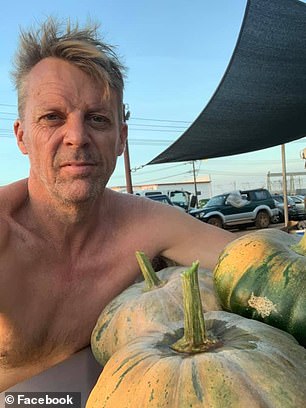 A serial masturbator who played with himself at a nudist beach will not spend another day behind bars despite having his jail sentence quadrupled.

Gary Chisholm pleaded guilty in March to gross indecency in a public place after pleasuring himself as he watched two topless girls at Casurina nudist beach in Darwin in August 2019.

He spent only two days behind bars though as the rest of his three-month sentence was suspended.

Described by his lawyer as having 'almost the world record in

PREV Plan B curbs set to be lifted as Sajid Javid 'thinks the worst of the Covid ...
NEXT Keir Starmer's party signals it will not back draconian Covid curbs 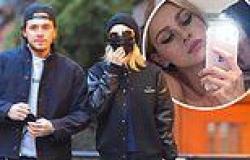 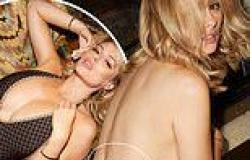 Rhian Sugden strips down to sexy lingerie before posing topless for racy ... 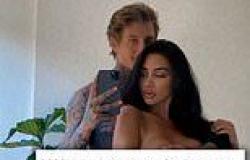 Bachelor in Paradise: Ciarran Stott is slammed for 'tacky' topless photo of ... 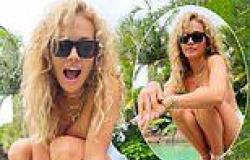 Rita Ora poses topless as she sizzles in a series of poolside photos in ... 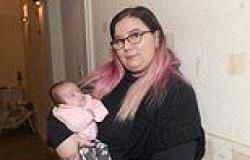