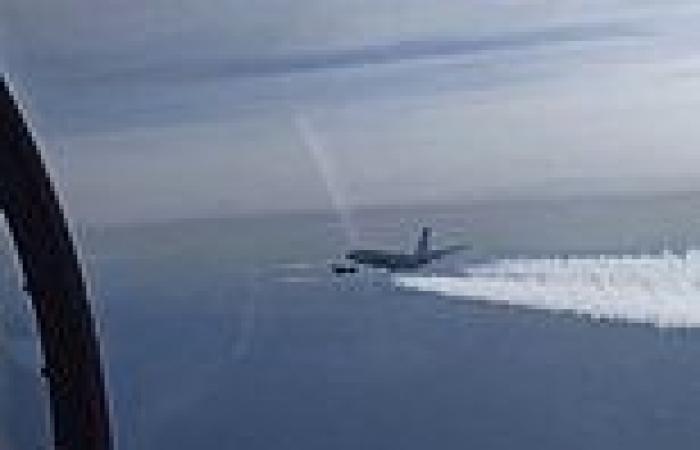 A Russian plane with more than 140 people on board had to change course to avoid collision with a NATO spy plane, avoiding disaster by metres, according to authorities from Moscow.

Transport officials in Russia claim the plane 'descended rapidly' across the planned route of a Tel Aviv-Moscow Aeroflot service with 142 passengers on board late on Saturday over the Black Sea.

According to reports, the Airbus A330 had to lower its path by 500 metres (1,600 feet) to keep a safe distance from the CL-600 Artemis aircraft, which pilots were able to see from the cockpit.

One report claimed there was less than 20 metres (66ft) vertically between the paths of the planes.

According to reports, the Airbus A330 had to lower its path by 500 metres (1,600 feet) to keep a safe distance from the CL-600 Artemis, which pilots were able to see from the cockpit 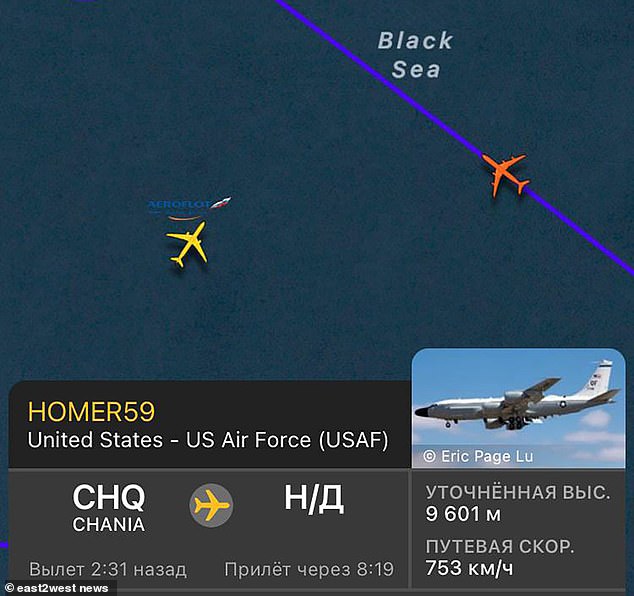 A second plane, a private jet flying from Sochi to Skopje in northern Macedonian, also had to divert from its path to avoid the aircraft, according to the Russian transport authority.

According to Russian reports, an air traffic controller said: 'One of the two reconnaissance aircraft over the Black Sea chaotically crossed established civil aviation routes and approached the passenger Airbus Tel Aviv-Moscow.

''The crew (of the passenger plane) reported the hazardous proximity alarm going off. There was less than 20 metres vertically between the aircraft. 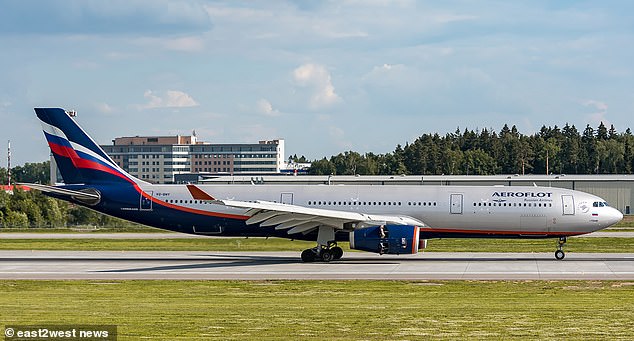 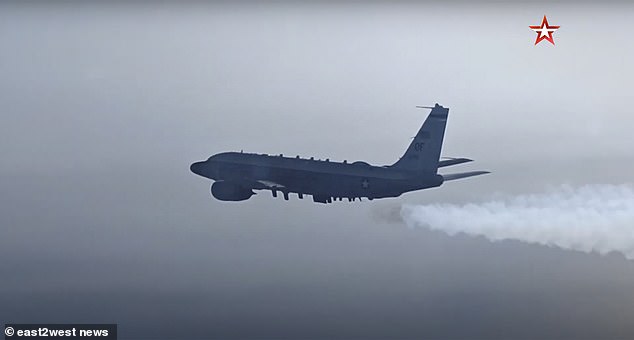 A Russian Federal Air Transport Agency official added: 'The directions and levels of flights of civil aircraft were promptly changed.

'By the measures taken, Russian air traffic controllers ensured the safe operation of flights in the above area over the open waters of the Black Sea.'

Russian news agency Interfax said: 'The offending aircraft did not respond to requests from the ground.

'Increased activity by NATO aircraft near Russia's borders... creates a risk of dangerous accidents involving civilian aircraft,' adding that it would lodge a diplomatic protest.

It is believed that the plane 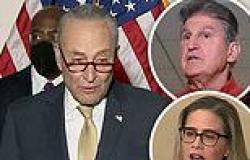 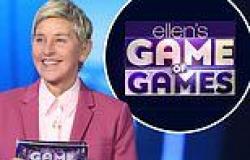 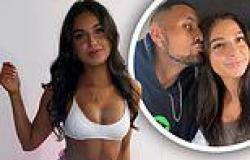 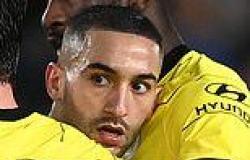 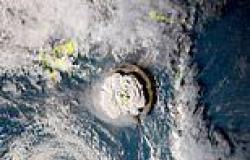