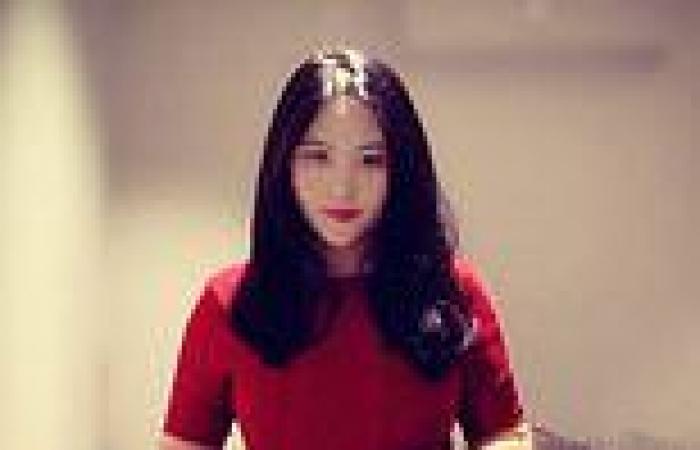 A jilted Sugar baby who accused her rich ex-lover of being a sexual predator has been ordered to pay him $150,000 in compensation.

Barry Wang, 40, claimed he was defamed on an online public chat app when his Melbourne real estate agent Jessie Qin posted he was a 'rampant sex scammer'.

She also accused Mr Wang of being a 'demon dressed up as an angel' on the Chinese-language WeChat group after the couple's arrangement turned sour, the court heard. 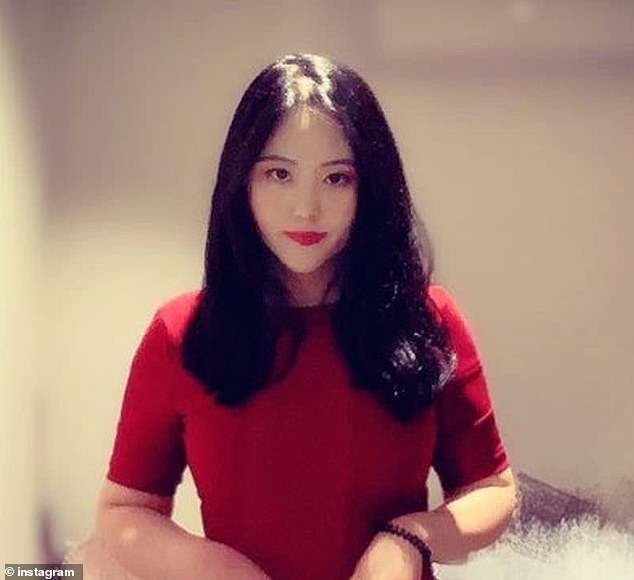 Jilted Sugar baby Jesse Qin (pictured) has been ordered to pay her ex rich lover Barry Wang, 40, $150,000 in damages after a series of defamatory posts on WeChat

Mr Wang sued Ms Qin for $350,000 in a defamation lawsuit in the County Court of Victoria, where he claimed his character had been tarnished.

She said Mr Wang would be 'shocked and mortified' when reading the posts which suggested he was immoral, a scammer, a sexual predator, and made women submit to his will while drunk.

'The publications carry a severe sting, including as they do allegations of serious, indeed criminal, conduct,' Judge Clayton said.

'The allegations were seen by thousands of people within his own community. 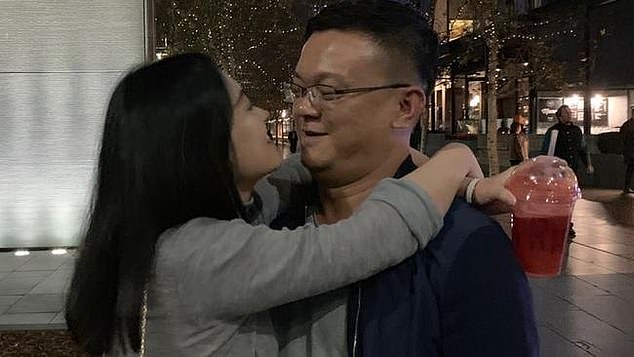 Mr Wang (pictured) sued Ms Qin for $350,000 in a defamation lawsuit in the County Court of Victoria, where he claimed his character had been tarnished after their relationship soured

'All these matters make a significant award of damages appropriate, to vindicate the plaintiff's reputation and to convince a person who has heard of the defamatory allegations that they are untrue.'

The court heard Mr Wang was divorced when he hooked up with Ms Qin on the sugar baby website Seeking Arrangements.

Their relationship ended in February last year after Mr Wang felt he was being used for a permanent residency visa. 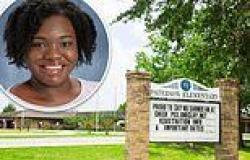 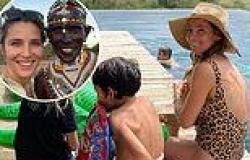 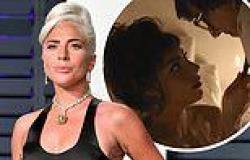 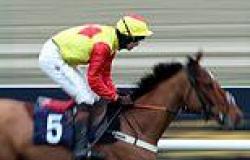 Mila Kunis holds hands with Ashton Kutcher... after starring in THAT ad with ...