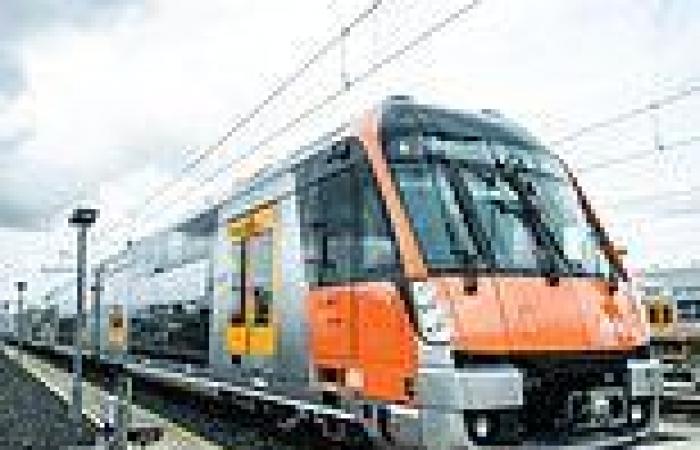 Over the past decade, Australia has stopped making cars, started importing faulty foreign-made trams and ferries - and now no longer produces a critical fuel ingredient needed to keep trucks moving.

Urea, which is required to start diesel engines, is no longer being produced by a factory in Brisbane, forcing Australia to beg China and other countries for help.

Without it, Australia's supply chain could collapse, with half the country's truck fleet unable to get goods to supermarket shelves when the essential chemical runs out in a matter of weeks. 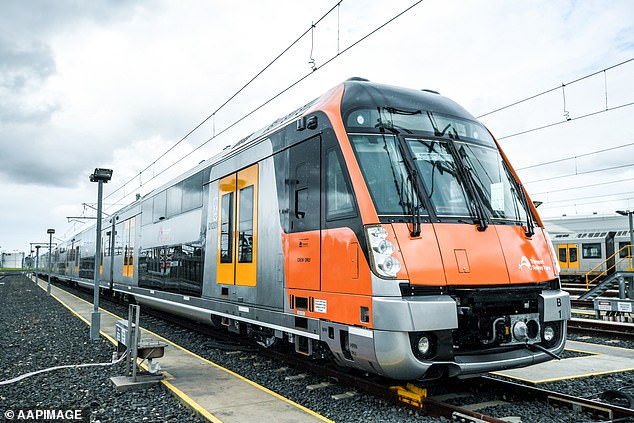 In Sydney, three-quarters of the trains are now imported with commuters taking public transport made in China and South Korea.

By October 2017, Australia no longer made cars, with the last Commodore rolling off the production line in Adelaide, ending more than a century of local car body assembly and full-scale manufacturing by General Motors.

Trains previously made in Newcastle

Holden's long history of car making came to an end a year after Ford stopped making the Falcon and Toyota stopped manufacturing the Camry in Melbourne.

The Chinese-made MG ZS is now a top-ten seller.

Even an Australian invention, the Hills Hoist clothesline that's our proud symbol of suburban success, is now made in China.

In 2014, only three years before Australia stopped making cars, trains for Sydney's rail network were still made in Newcastle, 160km north of the city.

The last of the locally-made Waratah trains were completed that year at Downer EDI's Cardiff factory.

Two years later, in 2016, then Liberal premier Mike Baird announced more than 500 intercity train carriages, for Sydney, Central Coast, Newcastle, Wollongong and Blue Mountain services, would be made in South Korea by Hyundai at a cost of $2.3billion.

The contract to manufacture Waratah trains had switched to UGL, which put in no local content despite previously making trains in Newcastle when it had been known as the Goninan company.

In February 2019, Mr Baird's Liberal successor Gladys Berejiklian's government announced it would fast-track the delivery of another 17 new air-conditioned Waratah series two trains for the suburban network, taking the total to 41. 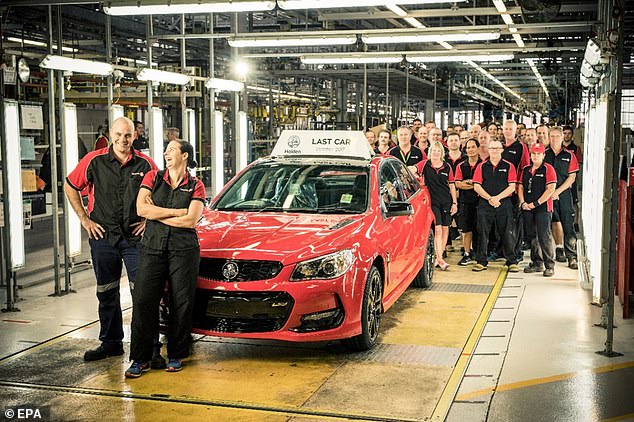 Just 11 years ago, before Chinese cars became top sellers, the Holden Commodore was Australia's top-selling car - the last time a locally-built vehicle would top the annual sales charts. By October 2017, Australia no longer made cars, with the last Commodore (pictured) rolling off the production line in Adelaide, ending more than a century of local car body assembly and full-scale manufacturing by General Motors

Downer EDI had outsourced the manufacturing to China, tasking CRRC Changchun with making the locomotives.

The Labor-aligned McKell Institute estimated that with rolling stock and operation costs, that contract was worth $2.6billion.

Public transport that is now imported in NSW

Ferries: 13 ships from China and Indonesia

B-line buses: 38 buses with the chassis built in Germany and assembled in Malaysia

The Rail, Tram and Bus Union took strike action on Tuesday in protest at three-quarters of the state's commuter rail fleet being imported and are refusing to drive foreign-made trains.

NSW Labor leader Chris Minns is promising that should he win the March 2023 election, he would prioritise bringing backing public transport manufacturing  jobs.

'Domestic transport manufacturing would mean direct jobs as well as indirect ones too – from the steel for the carriage to the upholstery for the seats; not to mention ongoing jobs including maintenance and repairs,' he told Daily Mail Australia.

In a media conference, he called on the NSW Coalition government to bring back the local manufacturing jobs.

'We're calling on the government to rule a line in the sand: start backing Australian manufacturing,' he said.

Imported trams from Spain have proven so faulty Sydney's inner-west light rail could be out of operation for 18 months.

Now a number of cracks have been found on the hull of a Manly ferry made in China.

Previous Coalition governments in New South Wales had ordered trains to be made locally.

Liberal premier Robert Askin tasked A. Goninan & Co at Broadmeadow in Newcastle to make the S set trains from 1972, with 509 carriages built over the next eight years.

These silver double-decker carriages were still transporting Sydney commuters up until 2019. 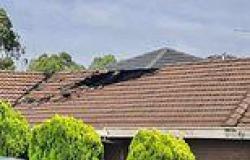 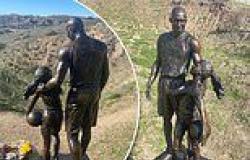 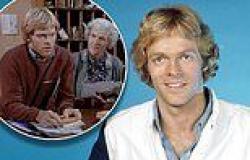 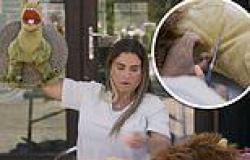