Former Tory councillor to stand trial in France accused of killing his wife ... 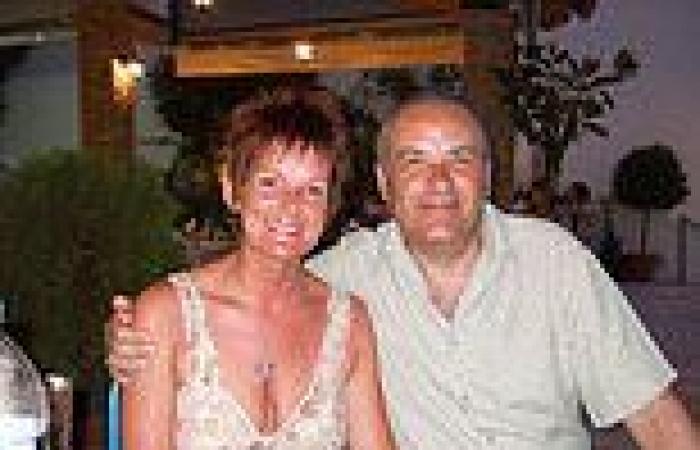 A former Tory councillor is to stand trial today in a French court, four and a half years after he crushed his wife to death with the family Mercedes outside their B&B.

David Turtle, 67, a former Conservative councillor, was charged with aggravated manslaughter in April 2017 after he admitted to driving his cherished two-tonne £37,000 Mercedes over his wife Stephanie in an 'accident.'

Mr Turtle left his job as a Mercedes dealer and resigned as a Conservative councillor in Bournemouth's Kinson North ward in 2016, deciding to up sticks and move to the idyllic Prayssac in southwestern France to run a bed and breakfast with Stephanie.

The couple, who married in 2000, had planned to open their B&B to guests in the summer of 2017, but on March 30 of the same year, French police were called to the house in the early hours to discover Stephanie crushed by the Mercedes E-class.

The police later discovered that a blog written by Stephanie, who gave up her job in the human resources department of Dorset council to move abroad, contained several posts in which she complained at length about her husband's love affair with the Mercedes.

Mr Turtle will now stand trial for aggravated manslaughter four and a half years after the death of his wife and faces up to 30 years in prison. 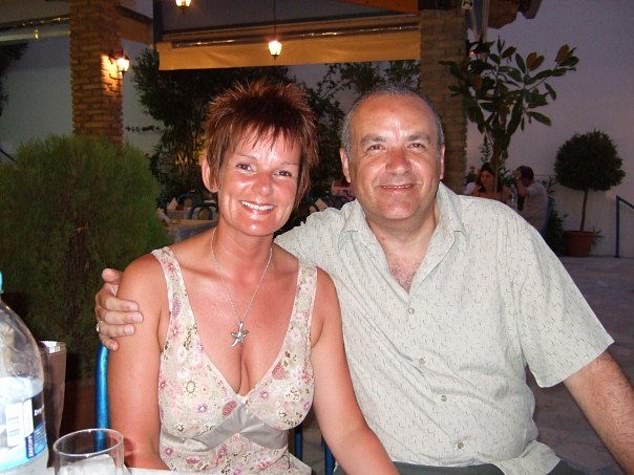 David Turtle, now 67, ran over Stephanie Turtle, 50, in the early hours of March 30, 2017 in the village of Prayssac, in the Lot department, 90 miles north of Toulouse. A post-mortem examination established that Mrs Turtle died of asphyxia after her rib cage was crushed by the weight of the vehicle.

According to Mr Turtle's account of the incident given to police, the saga began on the evening of March 29, 2017, when the couple got into an argument after dinner.

Mr Turtle said the row was resolved when his wife went to bed, but later resumed when Stephanie came down from the bedroom after midnight to use the toilet.

Mr Turtle said he wanted to go for a late night drive to calm down, but 'had a feeling' he needed to stop as he pulled out.

He got out of the car to find Stephanie trapped under one of the Mercedes' wheels with two tonnes of metal pressing down into her ribcage, and claimed he had no idea that the car had hit her.

Prosecutors meanwhile will argue that Stephanie's death was not the result of an accident.

During questioning, the investigating judge, Cybele Ordoqui, said it was unlikely that a woman would put on a bra and get fully dressed before heading downstairs to use the toilet in the middle of the night.

PREV Moment NYPD cops rescue injured woman trapped underneath her couch during the ...
NEXT Social media blames People Magazine for jinxing Betty White with profile ahead ... 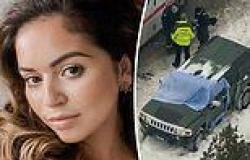 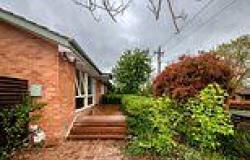 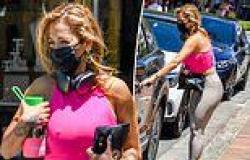 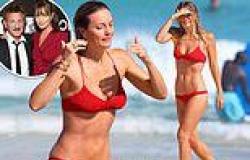 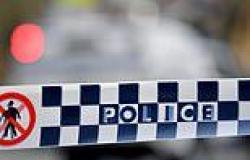