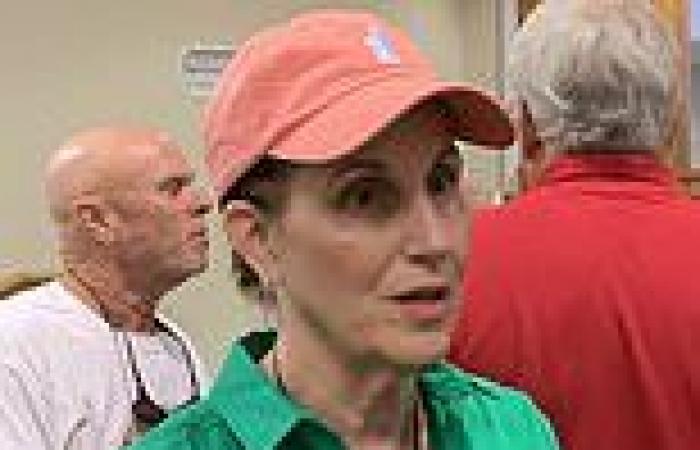 The billionaire Publix heiress who bankrolled the January 6 MAGA rally with donations totaling $650,000 is being investigated by a House committee.

Julie Fancelli, 72, wired the sums from her Tuscan villa, where she grows olives and grapes, to three organizations that staged and promoted the pro-Donald Trump Stop the Steal and Save America protests that turned into the Capitol riots.

The daughter of Publix founder George Jenkins is the largest known donor to the rally and is now facing public scrutiny as the committee probes its financing.

Fancelli, whose sister Carol died of complications from Alzheimer's disease on Tuesday, is a big supporter of conspiracy theorist Alex Jones and frequently sent friends and family emails with links to his videos in the weeks leading up to the riots and spoke with him on the phone before making the donations.

Jones, who pushed the theory that Trump was a victim of election fraud, also allegedly contributed more than $50,000 in seed money to the event in exchange for a 'top speaking slot of his choice'. 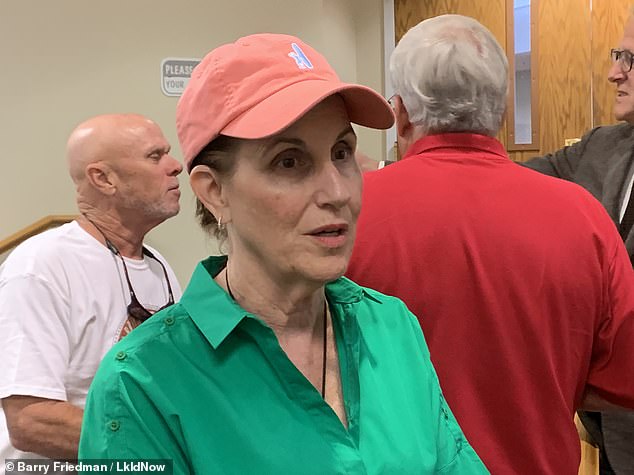 Julie Fancelli (pictured in 2019 in Florida), who donated $650,000 to organizers of the January 6 rally, is being probed by a House committee 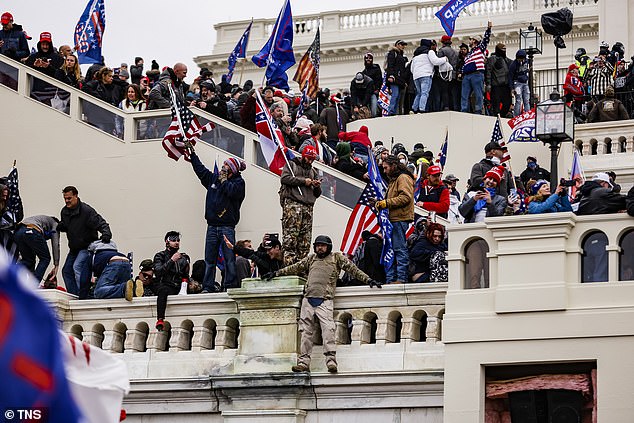 Who did Publix heiress send money to?
$300,000 to Women for America First, a nonprofit which promotes the MAGA agenda and helped organize the Save America Rally on January 6 $150,000 to the Republican Attorneys General Association, which aims to elect attorneys general nationally to 'promote and protect the Constitution, freedom, and opportunity for future generations'. The association paid for a robocall urging Trump supporters to join the January 6 March $200,000 to State Tea Party Express which champions conservative causes. The funds were used for radio and social media advertising for the MAGA rally

$1million to a joint account for Trump and the Republican Party in 2019 and 2020 $5,800 to Rep. Matthew M. Rosendale from Montana $1,000 to a Lakeland mayoral candidate who still claimed Trump was the rightful president after Biden's inauguration $800,000 from a company which she serves as director for, to support Republicans in the Georgia runoffs

Fancelli has given millions to charity through a family foundation and on December 29 last year, she donated $300,000 to Women for America First, $150,000 to the Republican Attorneys General Association and $200,000 to State Tea Party Express, the Washington Post reported.

Women for America First is a nonprofit that helped organize the January 6 rally, while the Republican Attorneys General Association paid for a robocall which promoted the march to 'call on Congress to stop the steal' of the election.

The donation to the State Tea Party Express was revealed by its consultant Sal Russo who has given financial records to the House committee.

He said the $200,000 was used for advertising on radio and social media calling on Trump supporters to attend the march.

The chairman of the House committee examining the financing of the rally, Rep. Bennie G. Thompson (D-Miss.), said Fancelli 'played a role', adding: 'We're trying to follow the money.'

Fancelli has not commented on her donations apart from a statement released earlier this year condemning the ugly scenes.

She said: 'I am a proud conservative and have real concerns associated with election integrity, yet I would never support any violence, particularly the tragic and horrific events that unfolded on January 6.'

The Publix supermarket chain based in Fancelli's hometown of Florida has distanced itself from the donations and stated she is not involved in the business.

It is not known if she has a stake in the private family-run company.

The store said in a statement to the Washington Post it 'cannot control the actions of individual stockholders', adding: 'We are deeply troubled by Ms. Fancelli's

PREV How many people in YOUR area have Covid? Interactive map reveals UK's Omicron ...
NEXT Hospitality boss warns working from home is devastating the sector 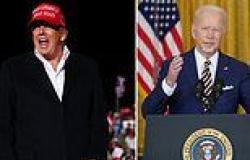 Trump denies Biden suggestion he is working to 'intimidate' GOP 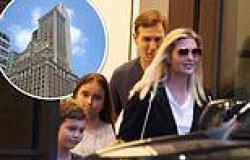 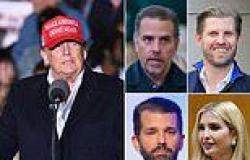 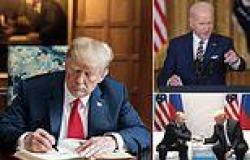 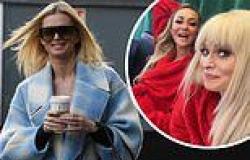