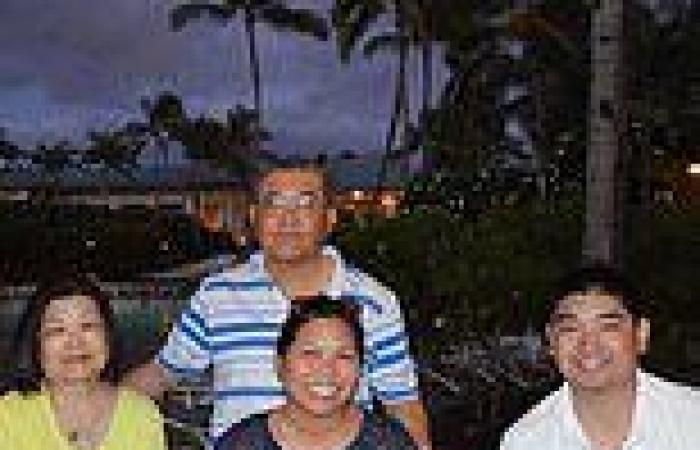 New York City has seen a rise in the number of violent crimes conducted by men who are repeat offenders, often being arrested for violent or alarming crimes in the past, but not held in prison while they waited for their court date.

Winston Glynn, a 30-year-old homeless man, was arrested over the cold-blooded murder of a 19-year-old Burger King cashier during a robbery in January.

He was free to kill after being released without bail for menacing another man with a screwdriver little more than a month before the murder.

Glynn was out on the street following his arrest on November 30 because his crime was 'not bail eligible.' 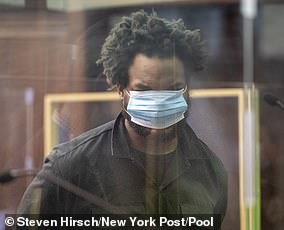 Xavier Israel, 25, who previously assaulted three other people in the past two weeks, had attacked an unidentified 59-year-old man who tried giving the homeless man his coat amid freezing temperatures. He has been charged with assault, robbery and grand larceny.

Israel had been arrested and released for his three previous attacks, one on January 2, when he allegedly beat up two 18-year-olds in Central Park, and then on Saturday when he attacked a 49-year-old woman who tried to offer him help.

He had been released both times on desk appearance tickets - meaning he had to appear in court on another date - since he had no prior convictions, according to NYPD records. 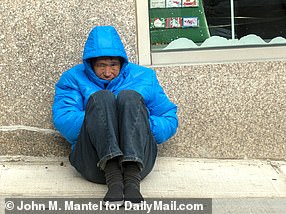 Craig Tamanaha, 49, was arrested for setting fire to the Fox News Christmas tree on December 7. It was not a political attack - the homeless man targeted the tree at random, climbing it as Fox News staffers watched on then using a lighter to set it alight.

Tamanaha has a lengthy criminal record spanning at least 20 years and two states, and he was arrested in November for exposing himself outside the Ghislaine Maxwell trial in the city.

In 2002, the then-30-year-old Tamanaha was picked up in Abilene, Texas, on a public intoxication charge. Between 2017-2018, he was arrested on three separate occasions and charged with public intoxication, burglary and resisting arrest.

Because all his charges are misdemeanors, bail could not be set for him and Tamanaha is back on the street without supervision or mental health support.

Agustin Garcia: Arrested in crime spree that began in Bronx 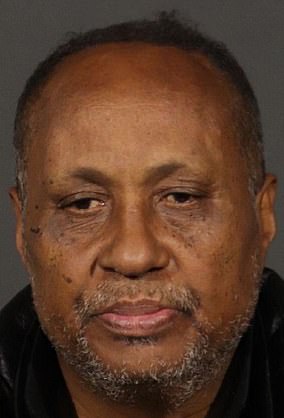 Agustin Garcia, 63, was arrested three times within 36 hours in a crime spree that began in the Bronx, where he allegedly stole a twelve-pack of Coors Light from a bodega on East 165th Street around 7.30 pm on November 21.

He was charged with petty larceny and turned back onto the street - a few hours later, he was back in handcuffs, according to the New York Police Department.

Garcia then robbed a subway rider at knifepoint at the Canal Street subway station around 3 am on November 22, telling her to 'stay back' when she pursued him, police said.

He was arrested, charged with felony robbery, and released again. 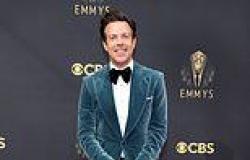 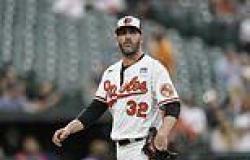 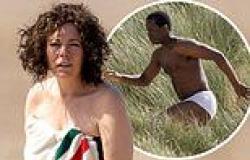 Tuesday 17 May 2022 10:10 PM Olivia Colman spotted in nothing but a towel while filming Empire of Light on ... trends now 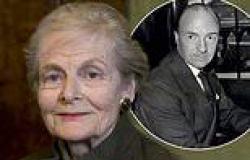 US Congress holds first hearing on UFOs in decades mogaznewsen

Tuesday 17 May 2022 10:10 PM Olivia Colman spotted in nothing but a towel while filming Empire of Light on ... trends now

sport news Newcastle and Wolves pre-season plans are in disarray as Ohio Cup has been ... trends now

US Congress holds first hearing on UFOs in decades mogaznewsen