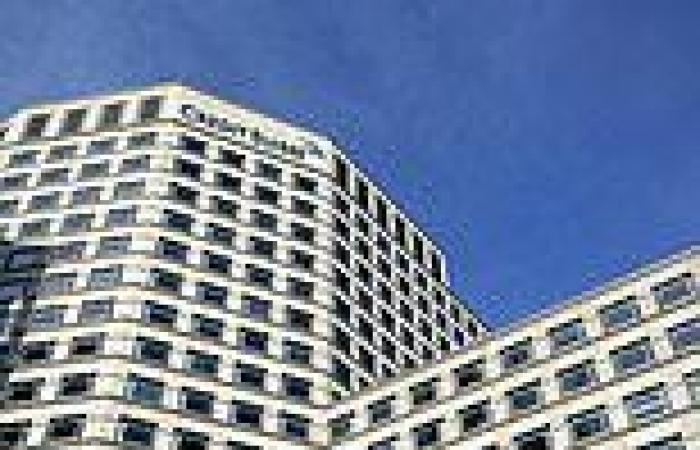 A senior executive who sued his employers at the Swiss banking giant Credit Suisse after colleagues compared him to reality TV star Jessica Alves has lost a sex discrimination case.

Christopher Drake claimed he was targeted in a 'systematic bullying campaign' when staff likened him to the transgender TV personality, who is known for having undergone a number of plastic surgery operations, in a WhatsApp  group.

Mr Drake claimed the comments made by his colleagues at the banking firm, based in the capital's financial hub of Canary Wharf, led to him suffering debilitating bouts of depression and anxiety.

However, an employment tribunal has now dismissed his claims of sexual discrimination and ruled that Mr Drake submitted his claim too late.

It also ruled he had participated in 'banter' on the WhatsApp group himself.

Mr Drake, who works as Vice President of Credit Suisse, told the East London that he had been the recipient of a number of 'inappropriate comments or jokes' made by his colleagues about his 'perceived sexuality' on a work WhatsApp group. 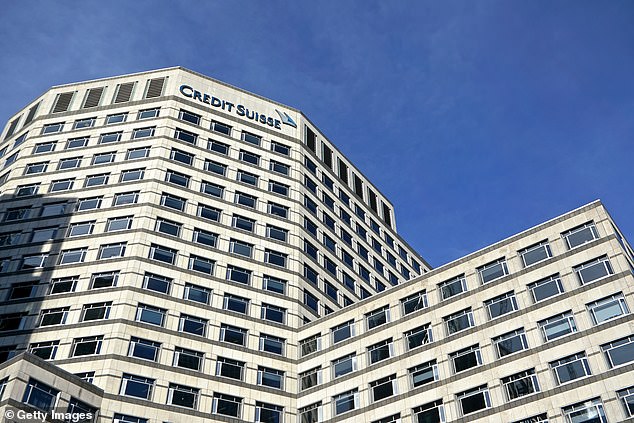 In particular, his complaints related to a number of messages between February 2019 and January 2020, in which he was 'likened' to reality TV star Jessica Alves.

Alves, who was born in São Paulo, Brazil, but later moved to London at 18, is known for having undergone a number of plastic surgery operations to transition from male to female.

She also appeared as a housemate on Celebrity Big Brother in 2018, but was later removed from the show after using the N-word in a conversation about her preferred sexual partner.

Mr Drake told the tribunal his colleagues' comments were 'deeply upsetting' and 'offensive', and commenced a period of sickness absence in February 2020 as a result.

He told his GP of the 'workplace bullying' and said he was suffering from depression which meant he no longer went to the gym and 'did not get dressed' some weekends. 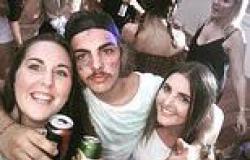 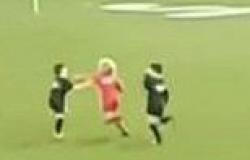 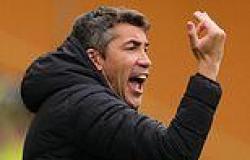 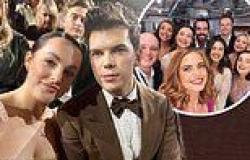 Sunday 22 May 2022 08:40 AM Coleen Rooney is 'confident' she will WIN Wagatha Christie libel trial against ... trends now