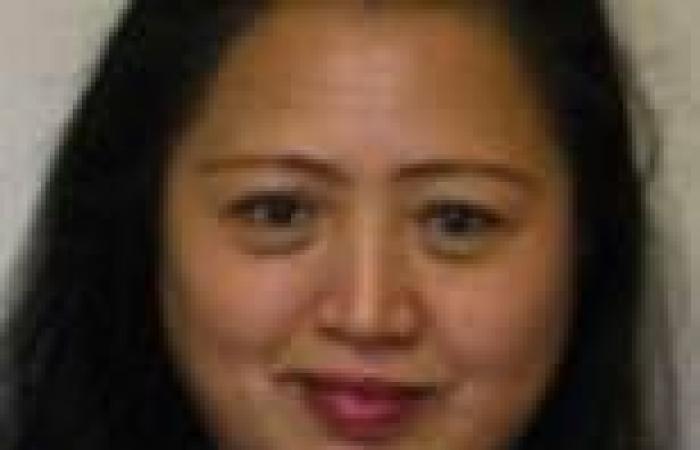 A professor who was investigated by police and wrongly sacked by Northumbria University over bogus allegations that she had ‘enslaved’ her PhD students has won more than £15,000 in compensation.

They alleged the 59-year-old academic forced them to spend 12 hours cutting trees in her garden, move heavy furniture, dispose of her rubbish, pay for meals and goods, paint rooms and clean her home.

Chinese-born Prof Cang, who has worked in the UK at universities for 30 years, was also accused of demanding they be available to her 12 hours a day, accompanying her on shopping trips and house viewings, and returning purchased items on her behalf.

The students claimed they feared they would not be awarded their doctorates if they did not comply with her demands.

Detectives launched an investigation into alleged slavery after Prof Cang was reported by her employer, Northumbria University. During a lengthy investigation, she denied the allegations, claiming they were ‘exaggerated’ and part of a ‘collaborated’ attach against her.

Though police dropped their probe, the ‘excellent’ and ‘impressive’ professor was sacked for gross misconduct.

A tribunal has now ruled Prof Cang was wrongfully dismissed, with a judge saying the panel couldn’t be sure the accusations were true. 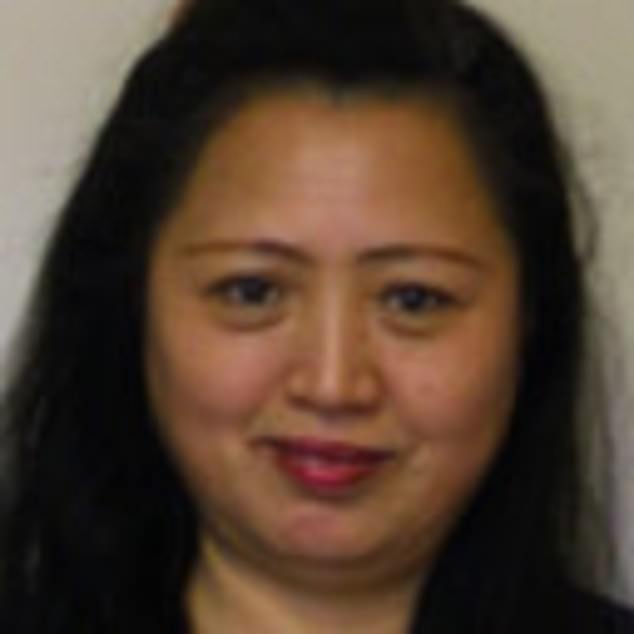 It emerged there are ‘serious concerns’ ZW committed plagiarism and cannot now be found, and DC may have had a ‘motive to lie or exaggerate’ to obtain an extension of time granted to study in the UK.

The hearing in Newcastle was told that Prof Cang joined the University of Northumbria’s Faculty of Business and Law, on a salary of £63,000, from Bournemouth University in February 2018.

Her Chinese PhD students both claim they were ‘coerced’ to relocate from the Dorset university with her, with the threat of them failing their studies.

In November 2018, university bosses were notified of serious allegations and reported them to police. 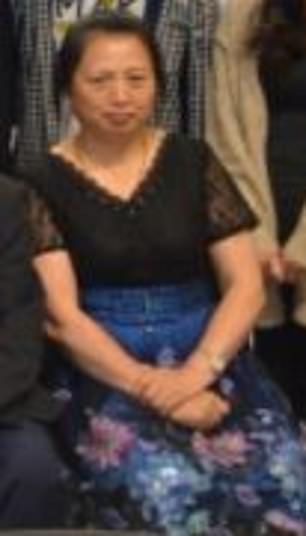 The PhD students alleged the 59-year-old academic forced them to spend 12 hours cutting trees in her garden, move heavy furniture, dispose of her rubbish, pay for meals and goods, paint rooms and clean her home

Allegations listed in a tribunal report included: ‘Oppression and exploitation of students by forcing them to carry our physical work in her house such as furniture moving, garbage disposal, garden clearance, cleaning and painting rooms. 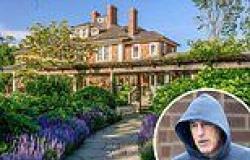 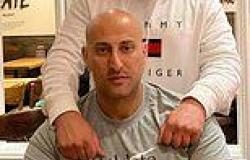 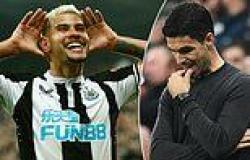 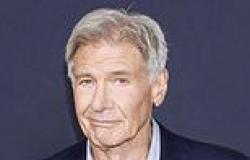 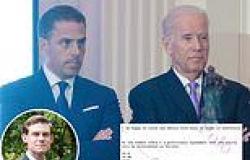