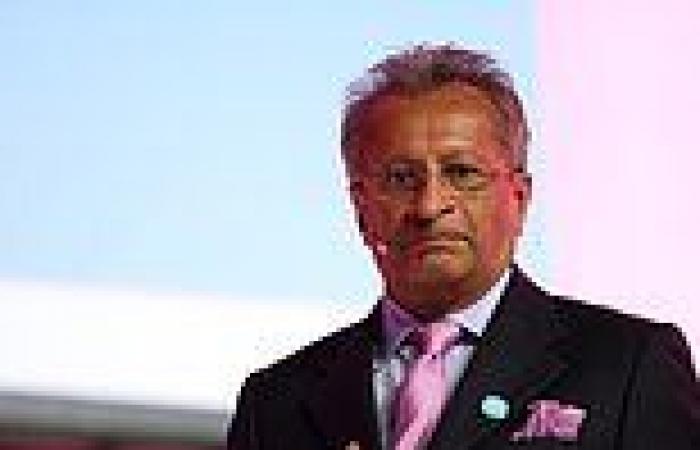 By Simon Walters for the Daily Mail

A Tory tycoon and a senior Conservative adviser were yesterday accused of trying to 'bully' former MP Charlotte Leslie.

The comments came during an explosive Commons debate regarding her treatment.

Ex-Bristol North West Tory MP Miss Leslie fell out with Mr Amersi last year after she claimed he tried to use his wealth to take over a Tory group run by her which aims to boost UK-Middle East relations. 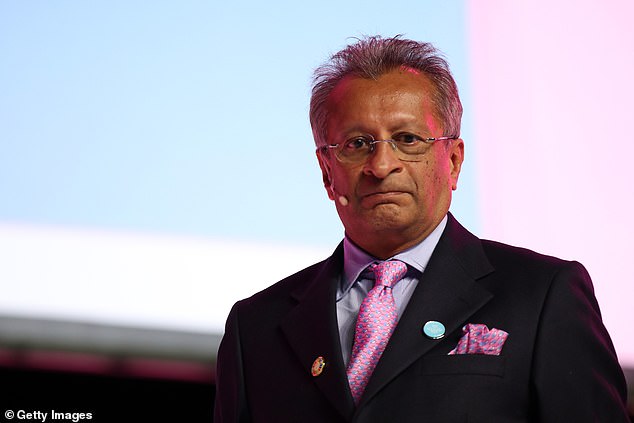 It follows Wednesday's disclosure by the Daily Mail of shocking leaked phone calls between Mr Hunter and Miss Leslie.

In the calls, Mr Hunter told her she needed to 'consider being able to walk the dog at night' if she refused to apologise to Mr Amersi. Miss Leslie complained to the police about the 'sinister' calls.

There is no suggestion Mr Amersi was aware of the nature of Mr Hunter's conversations with Miss Leslie or instructed him to speak to her in the way he did. During yesterday's debate, ex-Tory Cabinet minister David Davis said Mr Hunter 'engaged in bullying and egregious behaviour' towards Miss Leslie when he 'tried to broker peace' between her and Mr Amersi.

And Labour MP Liam Byrne said: 'What on earth is going on in this country when people like this are able to issue threats to anyone – never mind former MPs?' 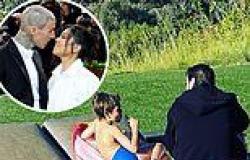 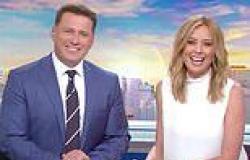 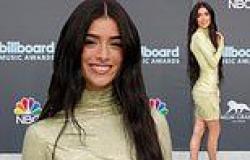 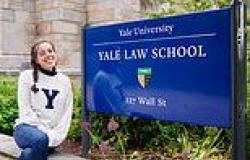