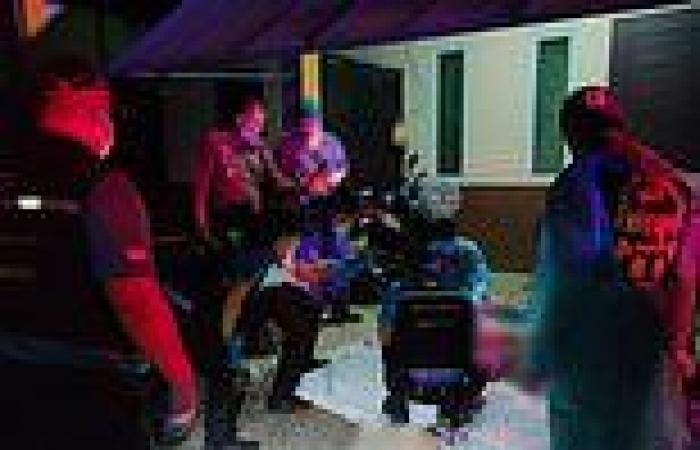 Tourist is DECAPITATED with a SICKLE in Thailand by 'local man who attacked him and his friend for playing loud music as they sat drinking beers' **WARNING DISTRESSING CONTENT**  British man allegedly killed by a mentally disturbed man in Thailand on Saturday The man, found shirtless in a pair of black shorts, was pronounced dead at scene His friend was allegedly nearby in critical condition nearby and taken to hospital Police officers said they arrested local man with a history of mental health issues He was allegedly angered that the pair were playing loud music into early hours

A tourist has allegedly been decapitated with a sickle in Thailand by a local man who attacked him and his friend because they were 'playing loud music as they sat drinking beers'.

The victims were attacked in the early hours of Saturday in Kanchanaburi, central Thailand, according to local media reports.

Police were called to the scene around 3:50am on Saturday and found the victim shirtless but wearing a pair of black shorts lying face down in a pool of blood with knife wounds to his neck.

Nearby was his friend who was rushed to hospital in a critical condition, police said, adding that they found a pair of shows and a sickle, which they suspected was the murder weapon, at the scene. 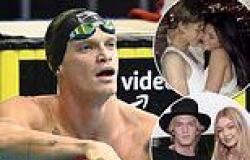 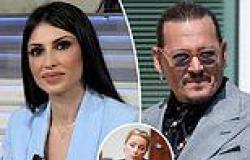 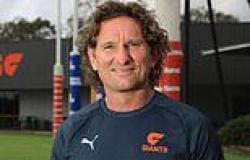 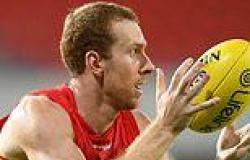