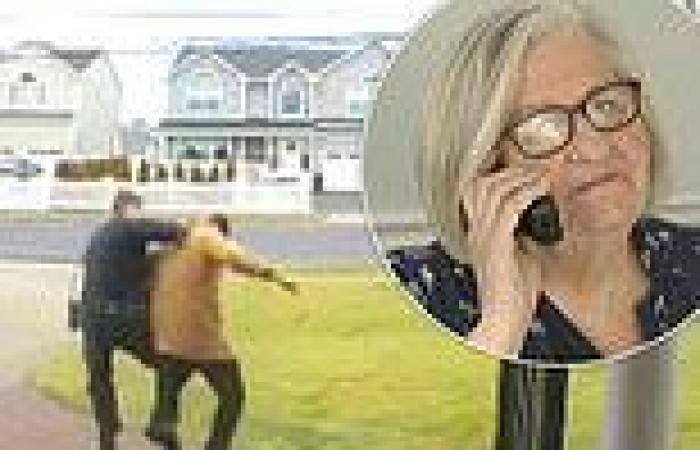 A quick-thinking grandmother from Long Island turned the tables on a suspected elder scammer after he called her up last week and pretended to be her grandson in desperate need of bail money following a DUI arrest.

The woman, who identified herself as Jean, from Seaford, New York, saw right through the ruse.

'He starts calling me "grandma," and then I’m like, I don’t have a grandson that drives, so I knew it was a scam,' Jean told CBS New York.

Instead of hanging up on the conman, Jean, a retired 911 operator who described herself as a 'bored grandma,' decided to play along and lure him into a trap.

Jean, 73, a grandmother-of-seven retired 911 operator from Long Island, last week helped the police catch a suspected elder scammer by luring him to her home 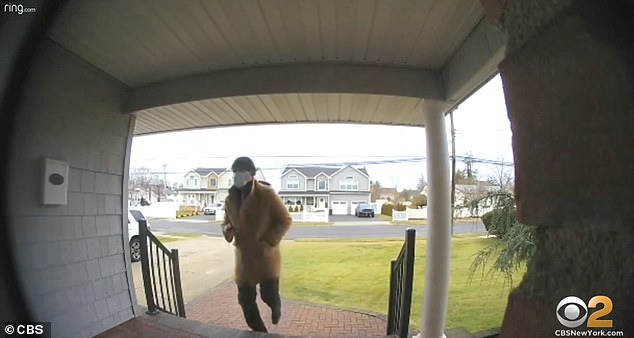 A Ring camera at Jean's home in Seaford captured the suspect arriving to collect $8,000 in cash towards her bogus grandson's bail 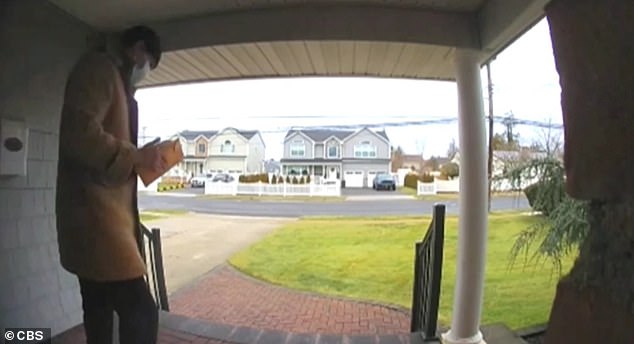 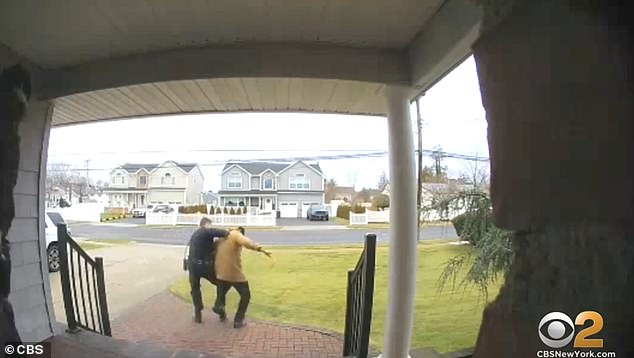 Video recorded by a doorbell camera captured the dramatic outcome of Jean's ploy, showing two Nassau County police officers tackling the suspected swindler to the ground as he turned to leave, carrying an envelope stuffed with cut-up paper towels instead of $8,000 in bail money.

The Nassau County Police Department has identified the suspect as Joshua Estrella Gomez, 28, from Mineola, who was arrested on Thursday on a charge of attempted grand larceny.

Gomez was released on a an appearance ticket and is due back in court on February 3.

According to the authorities, the incident began unfolding on Thursday morning, when the would-be victim, Jean, received a call from a man claiming to be her grandson. 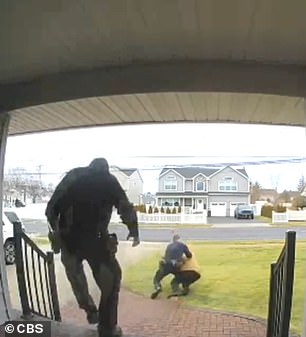 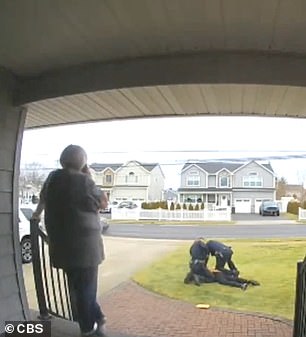 The caller told his 'grandmother' that he was driving while intoxicated and was involved in an accident in which a woman was hurt, resulting in 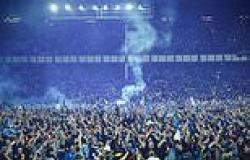 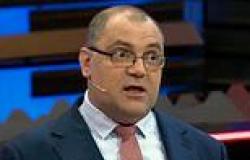 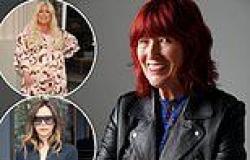 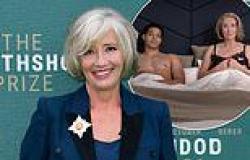