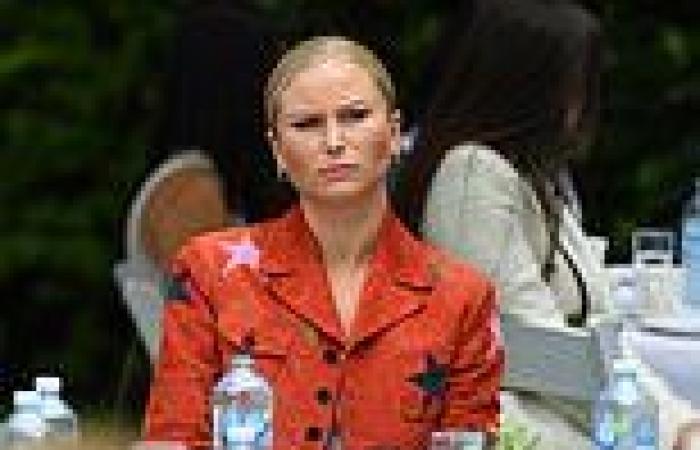 Lisa Wilkinson has thanked Grace Tame for 'making noise' in her time as Australian of the Year, hours after she stoked controversy by giving the Prime Minister a very frosty reception.

Wilkinson posted a lengthy tribute to the 27-year-old on Tuesday night, following Tame's awkward encounter with Scott Morrison at the Australian of the Year morning tea for this year's finalists.

'Thank you Grace. Thank you for always speaking your truth. Thank you for never wavering from your passionate fight for justice for survivors of sexual assault,' the presenter wrote.

'Thank you for doing everything within your power to make sure over the last 12 months that those in charge were listening, and acting on much-needed change.'

The post came shortly after her colleagues on The Project got into a heated row over Peter van Onselen's column where he labelled Tame's behaviour towards the PM 'immature'. 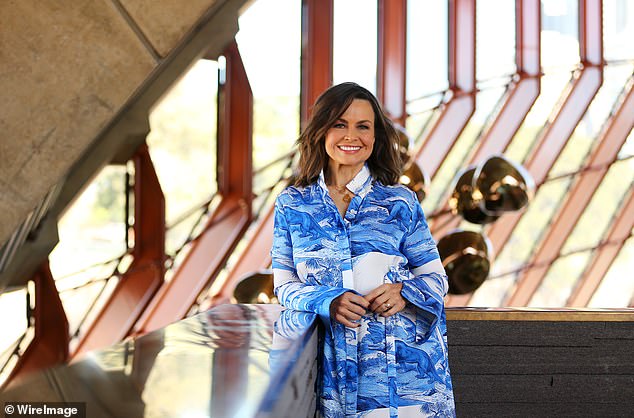 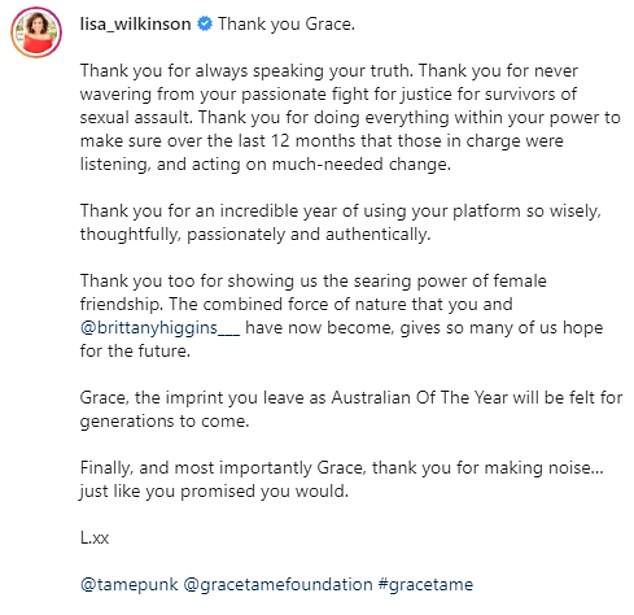 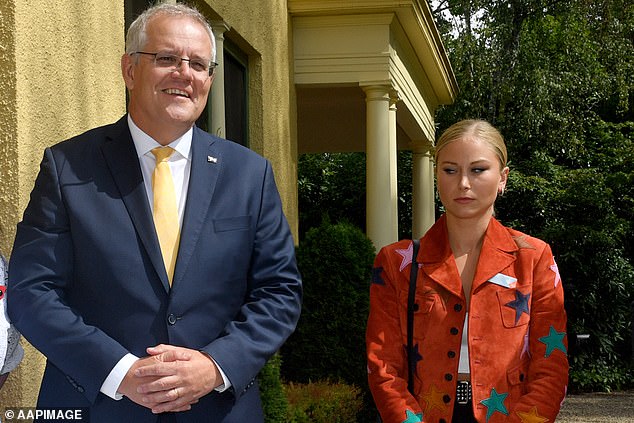 Do you agree with Grace Tame's response to Scott Morrison?

She continued to thank both Tame and fellow advocate for survivors of sexual abuse Brittany Higgins for their tireless campaigning.

'Grace, the imprint you leave as Australian Of The Year will be felt for generations to come,' Wilkinson said.

'Finally, and most importantly Grace, thank you for making noise … just like you promised you would.'

The heartfelt message came after Tame's tense reunion with Mr Morrison at his residency in Canberra.

The 27-year-old had avoided eye contact with Mr Morrison and refused to smile for photographs together at the morning tea, with Tame's blatant rejection of the PM sparking controversy.

Sharing an Instagram story during her time in Canberra, Tame joked: 'I'm surprised they let me in'.

She also posted a meme from the popular satirical Instagram page the Betoota Advocate. 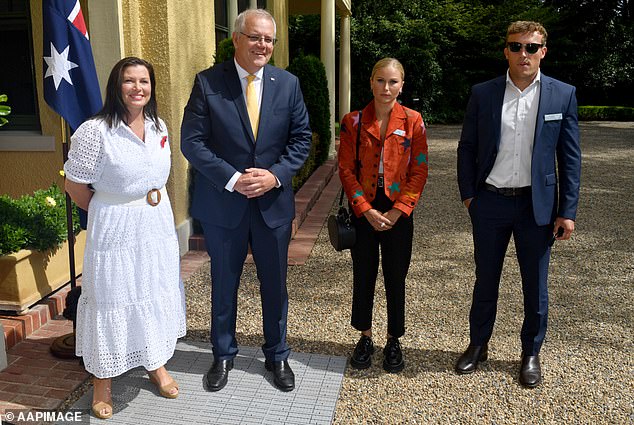 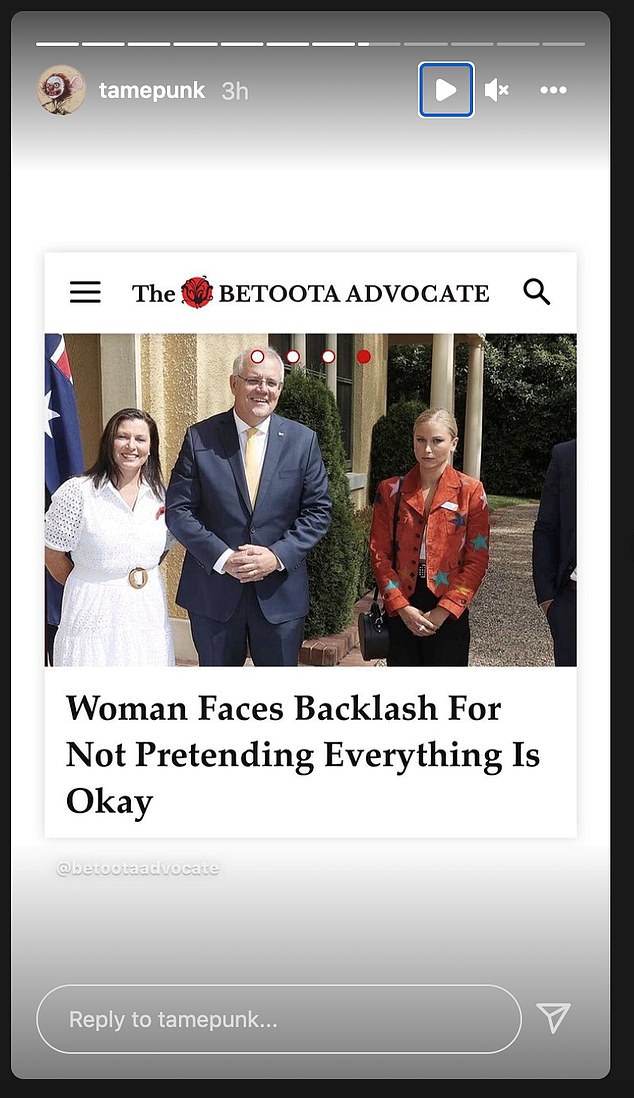 Tame later joked about her frosty encounter with the PM, reposting a meme from the satirical Instagram page Betoota Advocate which captioned the reunion 'Woman faces backlash for not pretending everything is OK'

The image showed a stony-faced Tame standing beside a beaming Mr Morrison with the caption: 'Woman faces backlash for not pretending everything is okay'.

She has been open about her opinion on the Morrison government and Tuesday's morning tea wasn't the first awkward encounter she's shared with the PM.

Having given a speech at last year's Australian of the Year ceremony, she was surprised by the Mr Morrison's reaction and went public with it.

'Do you know what he said to me, right after I finished that speech and we're in front of a wall of media?' the Tasmanian later told a podcast. 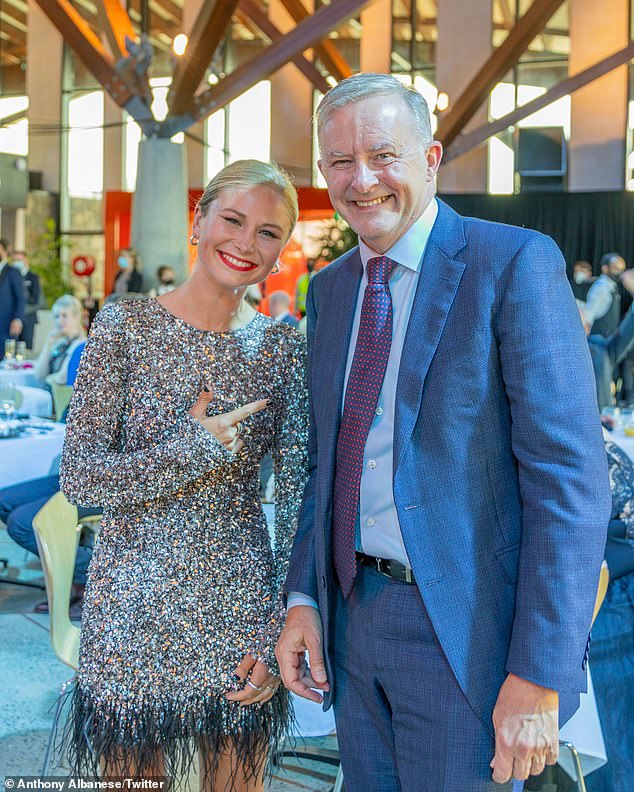 Soon afterward, Tame took up the cause of Brittany Higgins, a former Liberal Party staffer who claims she was sexually assaulted inside Parliament House and accused the government of covering it up.

When Mr Morrison later apologised to Ms Higgins for her experiences, citing advice from his wife and consideration 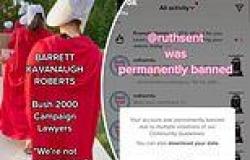 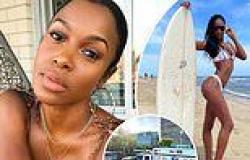 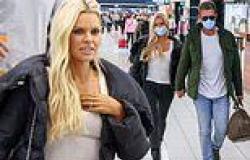 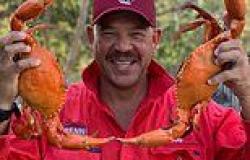