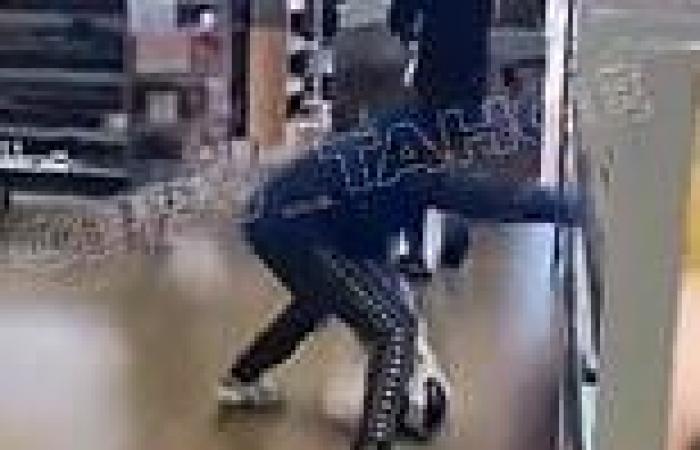 A group of bold thieves, two of whom didn't even bother covering their faces, were caught on camera filling trash bags with cosmetics at an Ulta Beauty salon in Los Angeles County as a security alarm blared and fed-up shoppers groaned.

'When are people gonna say enough?' an exasperated bystander can be heard saying as the group of at least six shoplifters fled the store and piled into a white Dodge Challenger in the parking lot of the Azalea shopping center in South Gate.

A witness to Thursday's Ulta robbery said the thieves 'knew exactly what they were doing.'

'They went straight for the perfume and cologne. Small, easy to grab and worth about $100 each,' she said.

California has been plagued by smash-and-grab looters during the past year, with many blaming the soft-on-crime policies of progressive Los Angeles County DA George Gascon. 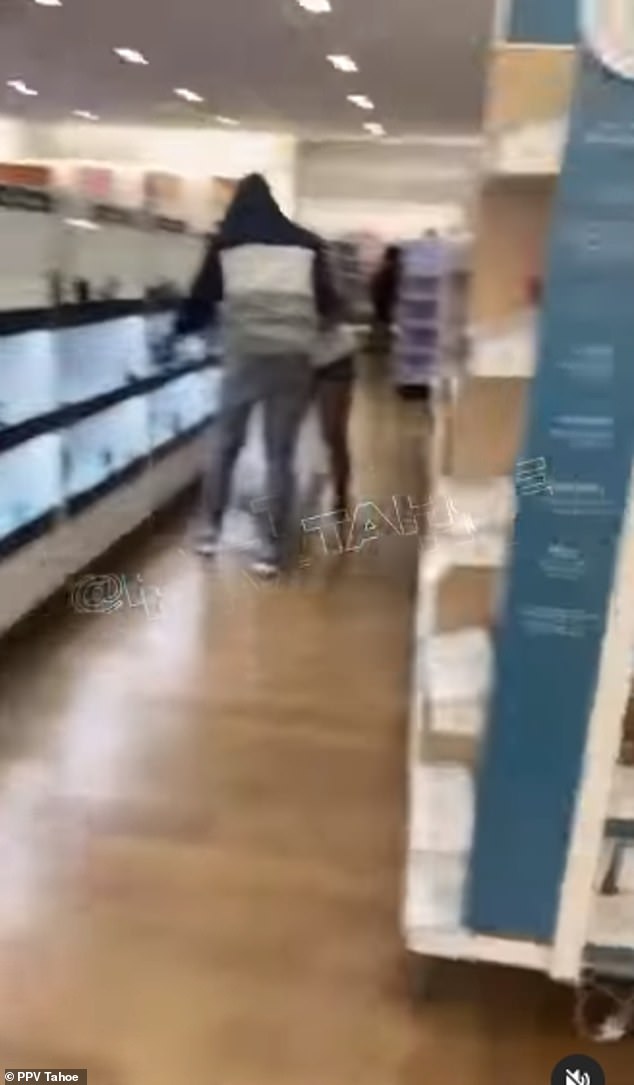 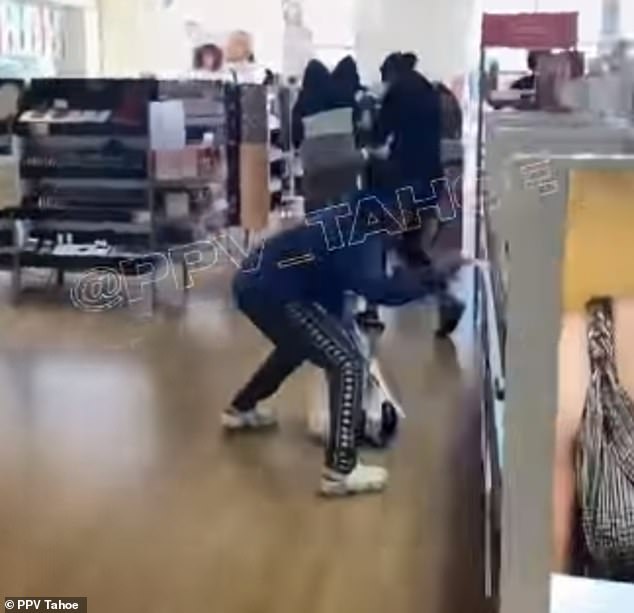 'When are people gonna say enough?' an exasperated bystander can be heard saying as the group of at least six piled into a white Dodge Challenger in the parking lot of the Azalea shopping center in South Gate 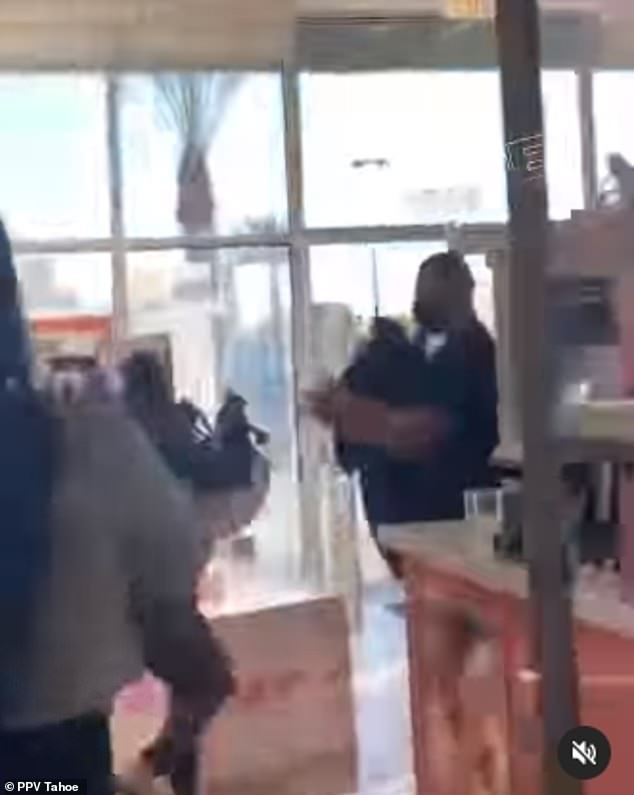 The passage of  Proposition 47 in 2014 also downgraded charges of property theft of less than $950 in value from a felony to a misdemeanor.

Non-violent property crimes under $950 have been downgraded to misdemeanors, while two or more people conspiring to 'cheat and defraud any person or any property, by any means which are in themselves criminal' face no more

The robbery at the beauty salon chain come on the heels of California Governor Gavin Newsom announcing new initiatives last week to combat the rising crime rate after packages discarded by thieves near the Union Pacific tracks in downtown Los Angeles made the site look 'like a third-world country.' than one year in county prison, a fine of $10,000 or a combination of the two.

Video showed several young women loading up bags of merchandise before scampering out of the store.

No one was hurt in the theft, and no arrest has been made.

The location has been targeted by robbers multiple times, South Gate police.

'So it’s not taken seriously.' 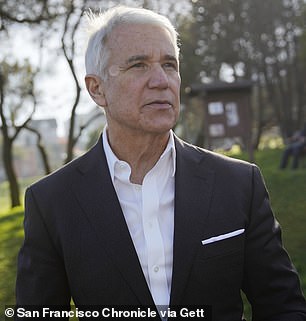 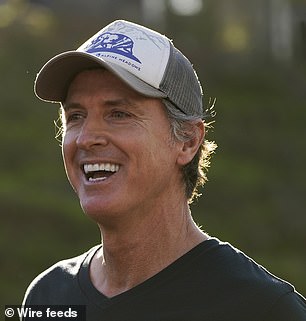 Proposition 47 was passed by 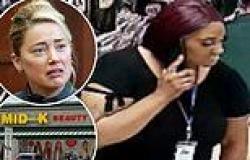 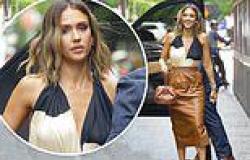 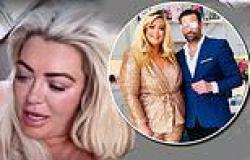 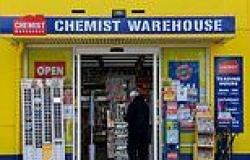 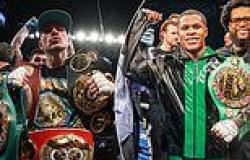 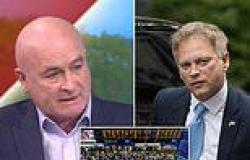