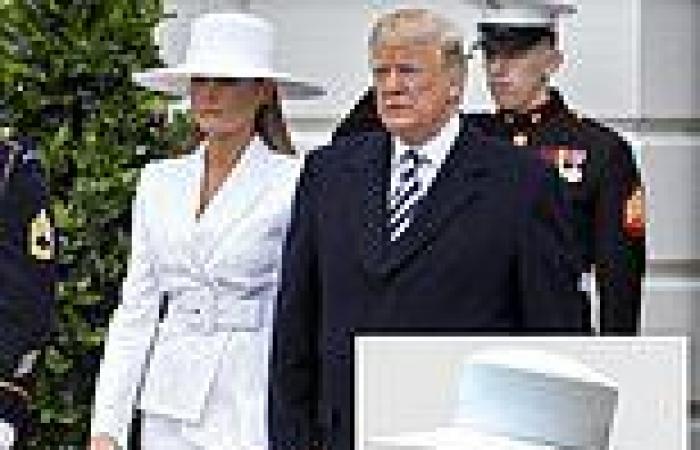 Melania Trump took an $80,000 loss on her online hat auction after the sell-off coincided with a crash in the cryptocurrency market.

The former first lady auctioned off the 'iconic' white hat she wore in 2018 when she and then-President Donald Trump hosted their first state visit at the White House.

The white, broad-brimmed hat, part of her 'Head of State' auction, had a $250,000 asking price - but Melania Trump wanted to be paid in the cryptocurrency of the Solana blockchain called SOL, which was then trading at a price of about $170 per token.

But SOL took a nose dive since Trump posted her auction in early January. As the auction closed early Wednesday, each SOL token was worth about $95.

There were only five bids that had been made as of Tuesday evening, The New York Times reported, with the top offer standing at a cash equivalent of $170,000.

Trump could hold onto the cryptocurrency in the hopes its value increases. But she also runs the risks that it will decline even further.

In addition to the wide-brimmed white hat worn by Melania to welcome French President Emmanuel Macron and his wife Brigitte to the White House in April 2018, the auction also featured a watercolor painting by Coulon of the former First Lady wearing the accessory, as well as a moving digital NFT version of the artwork.

Non-fungible tokens – or NFTs – are unique and non-interchangeable units of data stored on a digital ledger or blockchain, the same technology behind cryptocurrencies like Bitcoin and Ethereum. They have been gaining popularity as of late, especially with the rise of cryptocurrency hits like Dogecoin and Bitcoin. 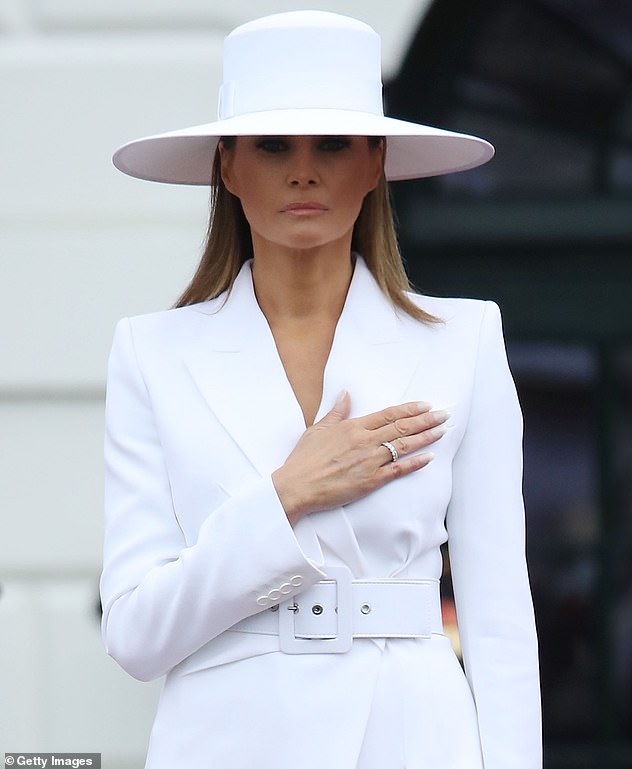 Melania Trump auctioned off the wide-brimmed white hat she wore when she and her husband hosted their first state visit to the White House in April 2018 - but her tally came in $80,000 short of her asking price 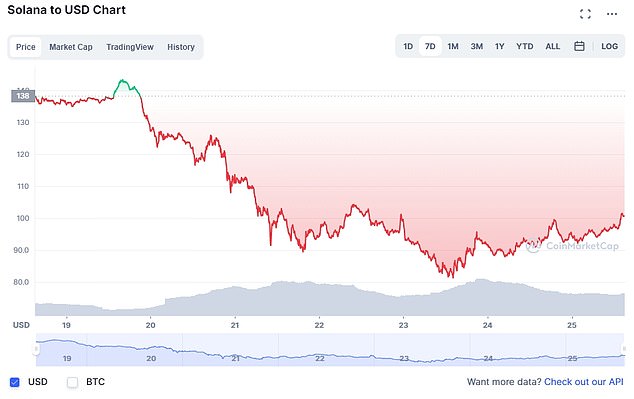 Melania Trump wanted to be paid in the cryptocurrency of the Solana blockchain called SOL, whose value has taken a nose dive 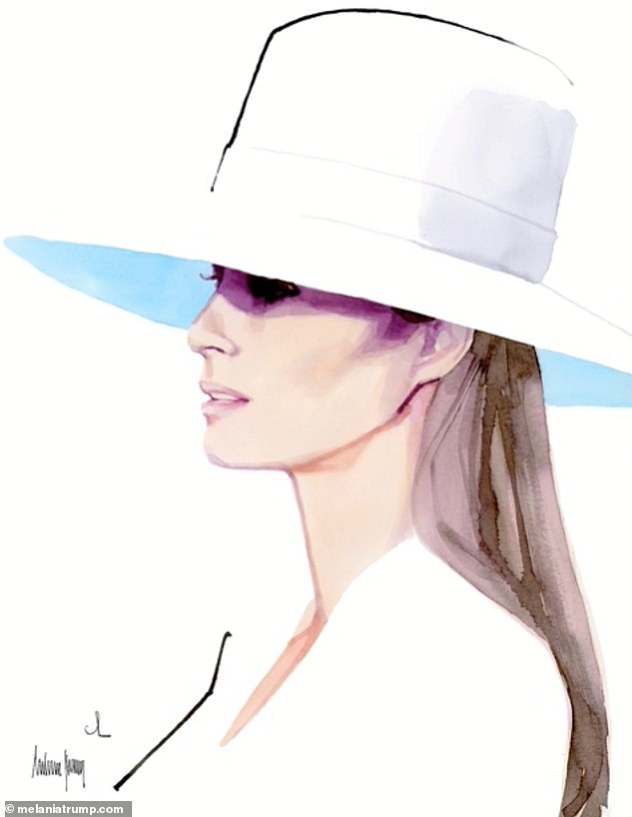 Melania also sold a portrait of herself wearing the hat, as well as a digital non-fungible token (NFT) version of the painting as part of the auction, which started at $250,000 and ended at about $170,000 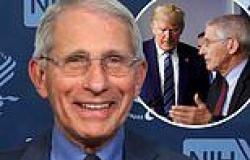 Monday 16 May 2022 02:58 AM Fauci says during CNN interview he would likely RESIGN if Trump were re-elected trends now 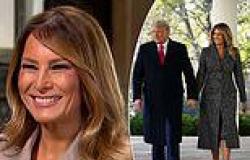 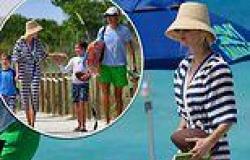 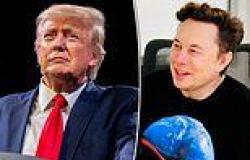 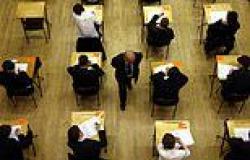 Monday 16 May 2022 07:28 AM A-levels and GCSEs in chaos after invigilators refuse to return over fears of ... trends now

Phil Gould: 'It’s sad the way it has ended' mogaznewsen

Monday 16 May 2022 07:10 AM Married At First Sight bride Domenica Calarco stars in campaign for her Showpo ... trends now 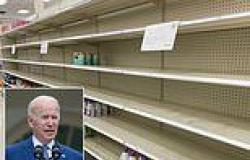 Phil Gould: 'It’s sad the way it has ended' mogaznewsen

Monday 16 May 2022 07:10 AM Married At First Sight bride Domenica Calarco stars in campaign for her Showpo ... trends now