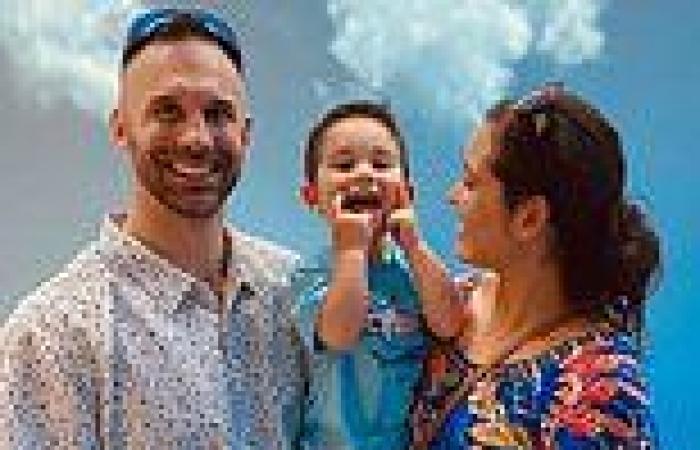 Pregnant ex-Miss America contestant's husband, 37, is shot dead in front of their two-year-old son outside their Alabama home: Boy, 17, is arrested for murder Thomas Hand Jr., 37, was fatally shot outside his Montgomery, Alabama home on Saturday afternoon He was married to former Miss Mississippi Christine Kozlowski Hand, and the couple shared a two-year-old son A 17-year-old was arrested for the shooting and faces a capital murder charge, although the motive remains unclear

By Michelle Thompson For Dailymail.Com and Associated Press

The husband of a former Miss America contender was fatally shot outside the family's Alabama home occupied by his two-year-old son, police say.

A 17-year-old was arrested in the Montgomery shooting, and faces a charge of capital murder in the death of Thomas Hand Jr., 37.

Police did not immediately disclose the motive or details of the January 22 slaying, which happened about 4:30pm. He was pronounced dead at the scene. 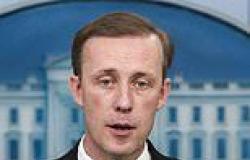 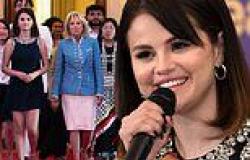 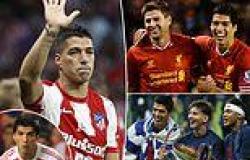 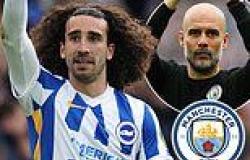 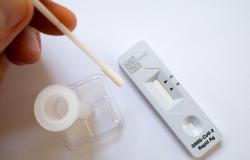