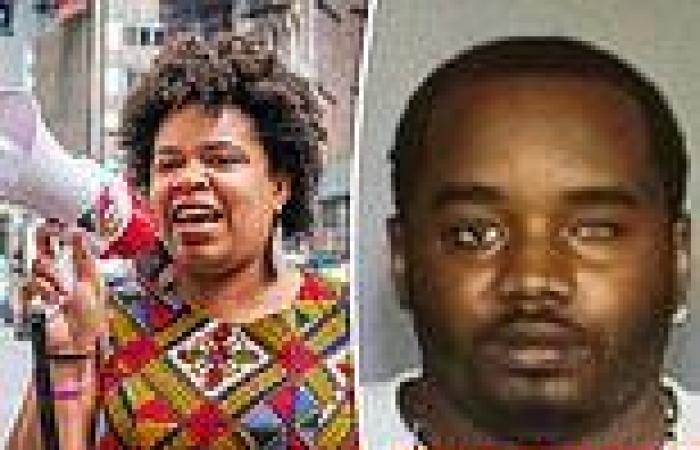 An ultra-progressive NYC Democrat councilwoman who wants to abolish the police ignited a firestorm of fury after tweeting condolences to two murdered cops - and their killer.

'My deepest condolences to the families of Officer [Jason] Rivera, Officer [Wilbert] Mora and Lashawn McNeil,' Harlem Councilwoman Kristin Richardson Jordan tweeted on Tuesday, just hours after Mora was taken off life support following the double-murder in her district.

'Lives lost due to broken public safety & mental health systems that spare nobody. Harlem stands with the families of the fallen and we will not stop fighting for a safer world for all.' Rivera, a 22 year-old rookie cop, died at scene of Friday's shooting, which began after cops were called to a domestic violence incident by killer Lawshawn McNeil's mom.

McNeil, 47, was shot during the ensuing disturbance and died Monday, with Mora, 27, succumbing to his wounds in hospital on Tuesday.

Jordan - who proclaims herself to be a 'Black, lesbian, activist, teacher' on her website, was condemned by multiple NYPD officers over the bad-taste tribute.

One Bronx-based cop told the New York Post: 'How could she mention a coward, cold-blooded murderer in the same sentence as two heroes?'

Another officer from Brooklyn raged: 'I find it very disturbing to see the perp’s name in the same sentence as the two heroes who are not even buried yet.'

And a Manhattan cop was also dumbfounded by her tweet, saying: 'She put the names of our dead cops with their killer in the same breath she wishes condolences.'

Many commenters on Twitter reacted in a similar vein, slamming Richardson Jordan's statement mourning McNeil as 'grotesque' and 'disgusting.'

'He assassinated two police officers, and would’ve killed more, as well as quite possibly his own family members,' one user wrote. 'Why are you mentioning him in your comments?'

Another chimed in: 'this is one of the most repulsive uses of conflation & moral equivalence to lump good and evil together and inject personal politics. Setting ethical decrepitude aside, it represents the protected Alt/Left faction’s view of being above the law but consuming lives of protectors.'

Jordan has called for police departments to be abolished, despite soaring crime in NYC. The lawmaker wants cash invested into 'community safety' measures instead, even though the defund and abolish the police movements have 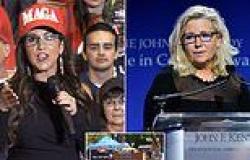 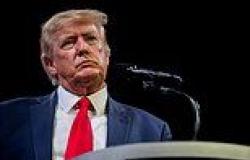 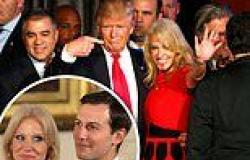 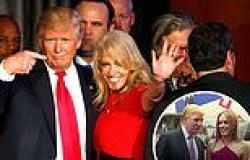 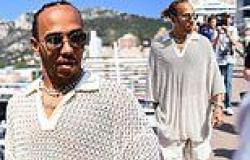 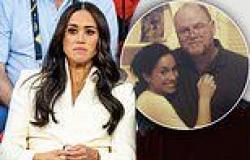