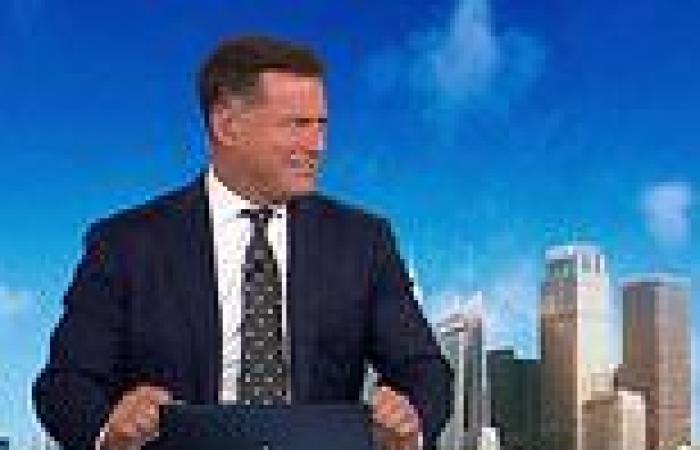 Kyrgios and Thanasi Kokkinakis made it to the final four in the Australian Open men's doubles after beating sixth-seed Venus and doubles partner Tim Puetz on Tuesday.

Venus later unleashed an extraordinary tirade about Kyrgios's on-court antics and raucous crowd, labelling their three-set thriller a circus, not a tennis match.

'His maturity level, you see why he's never fulfilled his potential and probably never will,' he said on New Zealand TV. 'At the end of the day, he's just an absolute knob!'

Now Stefanovic and Australian tennis Olympian Sam Groth have returned serve with their own brutal takedown of the furious Kiwi.

Former world number 53 Groth and the Nine TV star branded Venus 'bitter' and 'whining' while Australian Open host Tony Jones told the Kiwi to lay off and move on.

Stefanovic added: 'They do whine a bit the Kiwis, don't they?'

'It's okay if we want to call [Kyrgios] a knob and the maturity of a 10-year-old - but once the Kiwis start doing it, the battle lines are drawn!

'Lay off, lay off! It's easy to say that stuff once you've been beaten...' 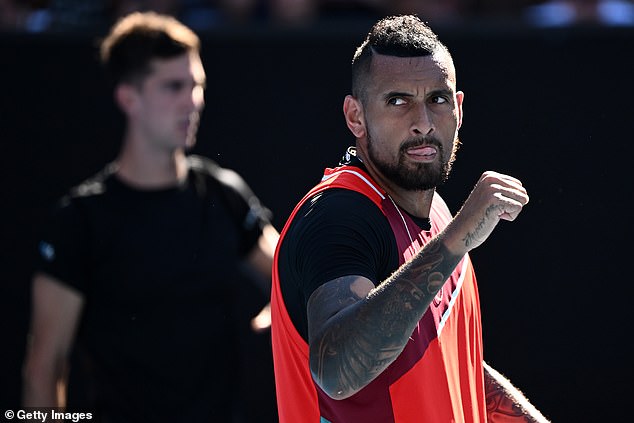 Michael Venus later unleashed an extraordinary tirade about on-court antics of Nick Kyrgios (pictured) and the raucous crowd, labelling their three-set thriller a circus, not a tennis match

Groth - who holds the world record for the fastest-ever serve, hitting 263km/h at the 2012 Busan Open - added: 'I have known Michael for a long, long time.

'He is a little bit bitter at the way things went down. It's a different crowd.

'I get it...the crowd's rowdy, Nick's rowdy - but you were giving it back, you were part of it, you were in that battle. I'm not convinced it was the right way to go.

Groth added that the Kiwi's verbal attack came from the safety of being back home across the Tasman Sea, and not being said face to face with Kyrgios. 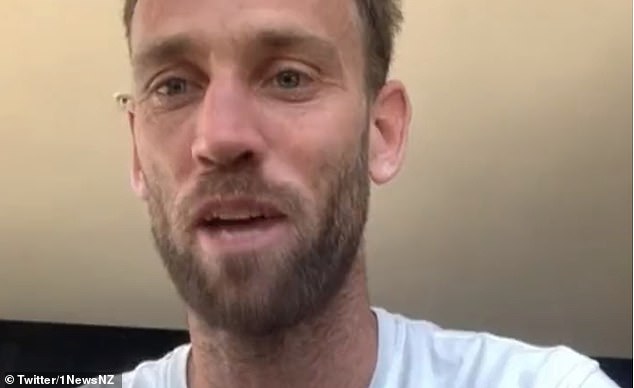 'Throw barbs, but you're out of the tournament bud. Sorry Michael, I like you a lot, but there's a time and a place.

'Some of the antics were probably a little bit over the top, to be honest. But this is an entertainment 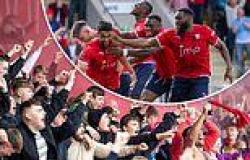 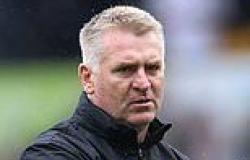 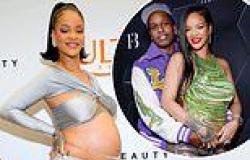 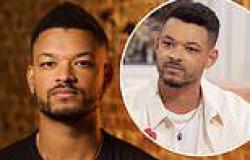