Jill Biden fights back tears as she meets with Ukrainian refugees 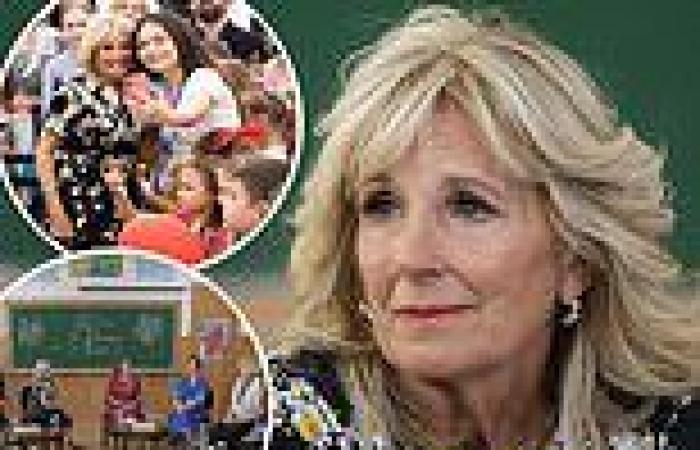 Jill Biden fought back tears on Saturday as she heard heartbreaking stories from Ukrainian refugees about fleeing their homeland and she warned the humanitarian crisis could get worse.

Among the stories the first lady heard during her visit to a public school in Romania, which has taken in refugees, was one from seven-year-old Mila of Kyiv, who told Biden: 'I want to return to my father.'

The 90-minute visit was filled with joy in addition to the sorrow. In addition to hearing the anguishing stories, Biden also laughed with the kids during their art projects, handed out presidential M&Ms, and gave hugs.

But she appeared anguished at times when she sat down with a group of Ukrainian women who described the trauma of trying to rebuild their lives in a new country. 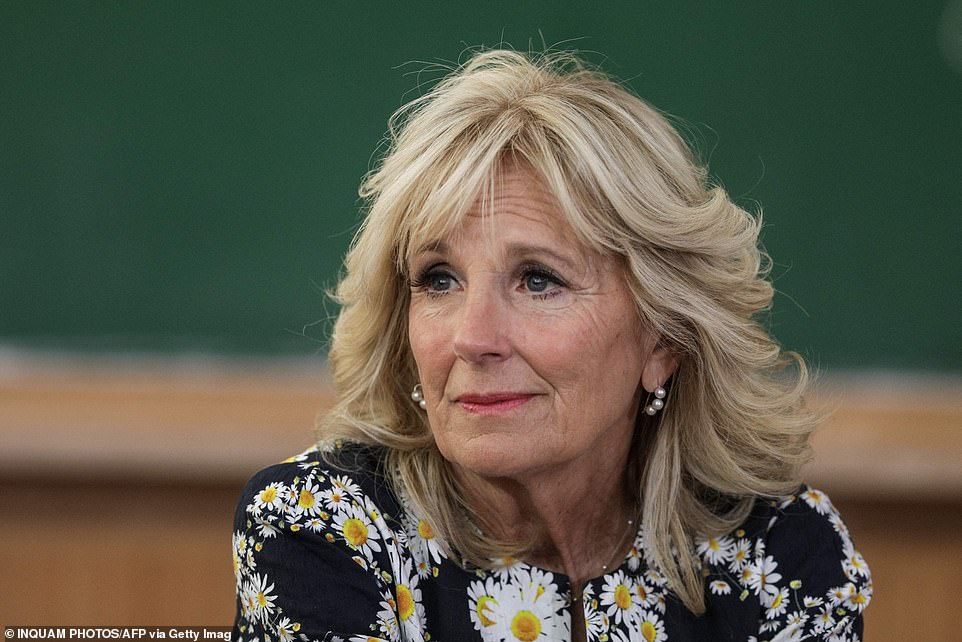 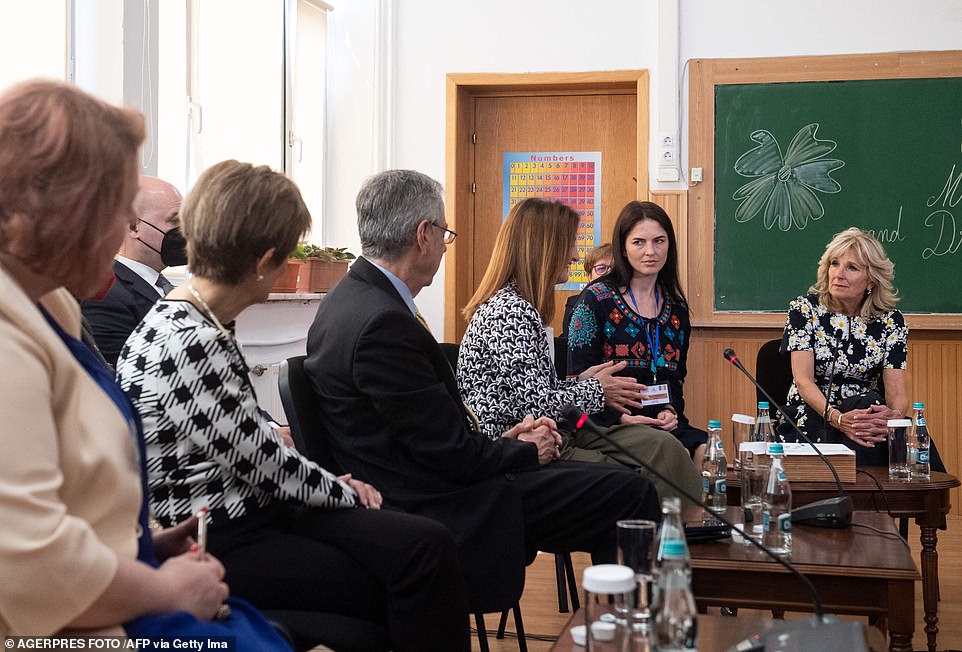 Jill Biden listened to stories from Ukrainian mothers and praised them: 'I think you're amazingly strong and resilient,' Biden said 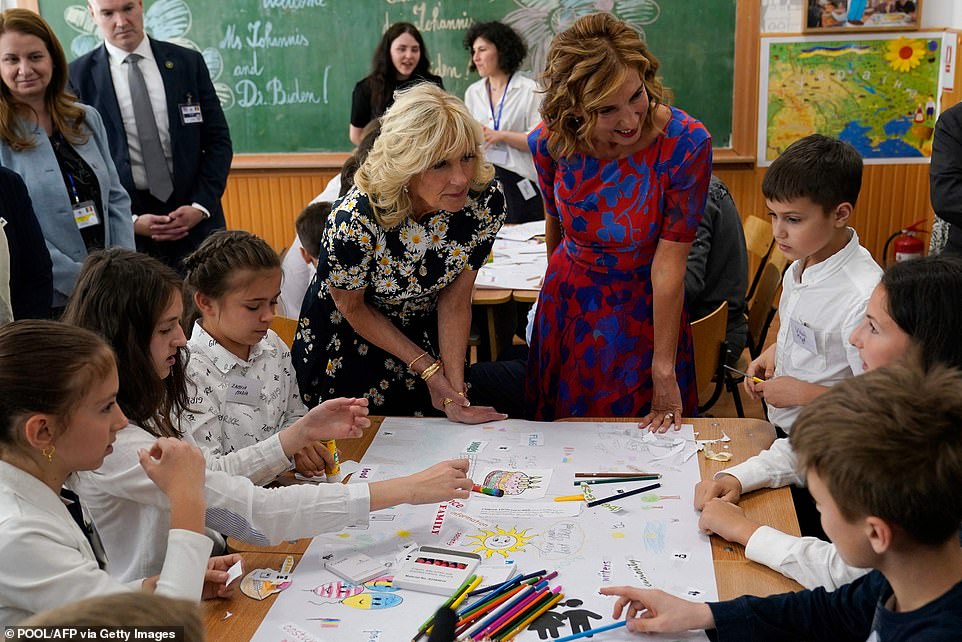 During her visit to a Romania public school that has taken in Ukrainian refugees, Biden watched young students work on art projects 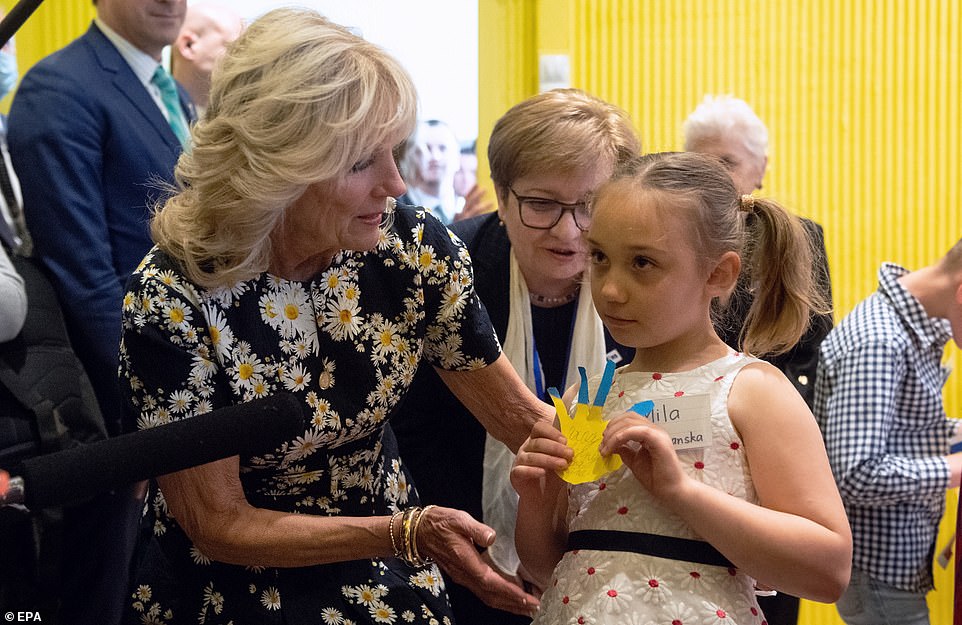 Jill Biden met and heard from seven-year-old Mila of Kyiv, who told the first lady: 'I want to return to my father.' 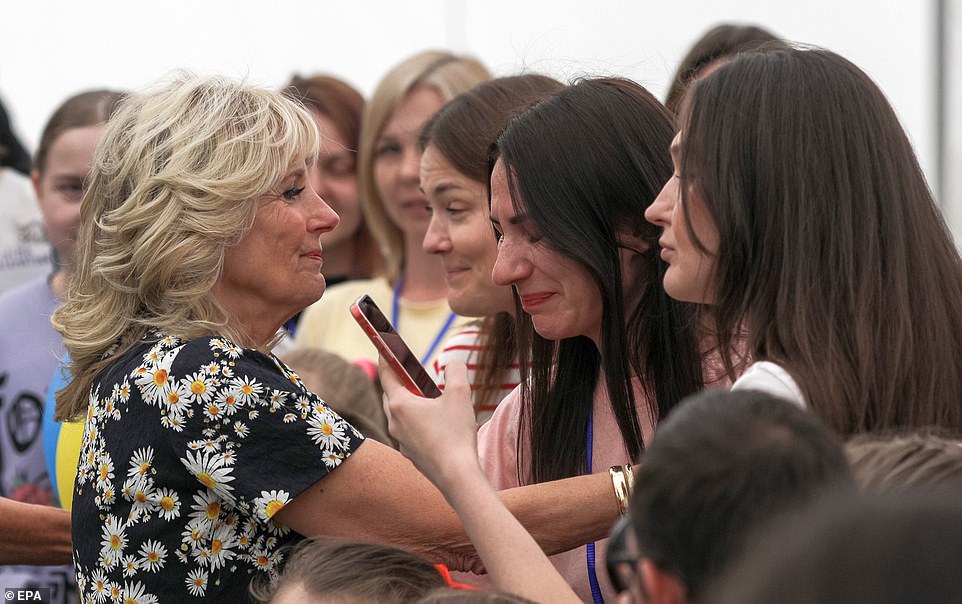 During her 90 minute visit to the school, Jill Biden offered hugs and posed for selfies

Anastasia Konovalvoa, a Ukrainian teacher who fled in March to Romania, told the first lady her only thoughts were saving her child.

'I crossed the border with my three-year-old son and everything I was thinking about was how to save my child from a city that was bombed,' she said. 'Thank god the Romanian people were here.'

Biden told her: 'We stand with you. I hope you know that.'

She praised the women for being strong.

'I think mothers will do anything for their children … I think you're amazingly strong and resilient,' Biden said. 'It's just amazing that the Romanian people have taken you into their homes and into their hearts.'

The first lady appeared on the verge of tears as she listened to the refugees' stories.

Almost 6 million refugees have fled Ukraine since Russia invaded on February 24, according to the United Nations. Nearly 7,000 are entering Romania a day with roughly 900,000 total having come to Romania thus far, though many have continued on to other countries.

'Wasn't it heartbreaking?,' Biden told reporters traveling with her of the visit. 'The little girl that said her wish was to be with her daddy, and then another said my wish is to go home, and then you can see it those children really have suffered.

She said she was worried the humanitarian crisis, which is being called the worst since World War II, will continue to grow.

'We wake up every morning and think 'this has to end,' but it still keeps going on and on,' she said.

She described her visit to the Scoala Gimnaziala Uruguay in Bucharest as 'amazing' and 'emotional.'

PREV Dave Chappelle gave secret show at LA's Comedy Store where he revealed he spoke ...
NEXT At least four people have died in a massive explosion at Hotel Saratoga in ... 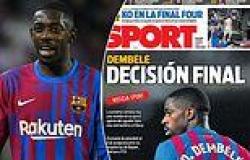 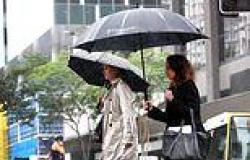 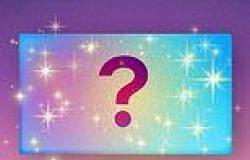 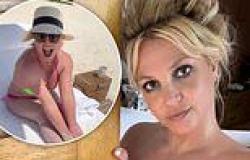