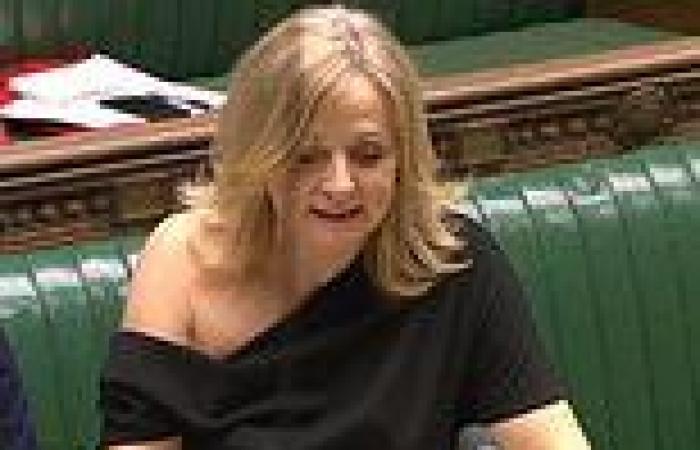 'Trolls said I looked like I'd just been banged over a wheelie bin just because of my DRESS': Ex-MP Tracy Brabin says her campaign against 'everyday sexism' was sparked by abuse she got for wearing an off-the-shoulder LBD in the Commons Ex-MP Tracy Brabin was branded 'a slag' and 'a slapper' over her Commons dress  The former actress reveals the row has driven her work as West Yorkshire mayor She's battling 'everyday sexism' and has got police to begin recording misogyny

Former MP Tracy Brabin has revealed how her fight against 'everyday sexism' as West Yorkshire mayor is partly being driven by her experience of being trolled over a dress she wore in the House of Commons.

The ex-Coronation Street actress was subject to fierce abuse for the off-the-shoulder outfit she donned during a parliamentary debate in 2020.

At the time, Ms Brabin revealed how the dress - which cost £35 from ASOS - had prompted people to tell her she looked like 'a slag', 'hungover', 'a tart', 'about to breastfeed', 'a slapper', 'drunk', and 'just been banged over a wheelie bin'.

She later sold the black dress, which had slipped down her arm as she spoke at the Commons despatch box, for more than £20,000 at a charity auction with the proceeds going to Girlguiding.

Ms Brabin left the Commons in May last year after being elected West Yorkshire mayor.

Speaking to The Times about the dress row, the 61-year-old described how the incident 'uncovered this split in the universe where the misogynists just fell on my head'.

She described how she had rushed to an 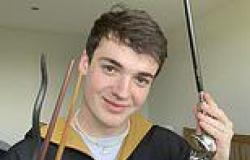 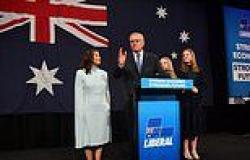 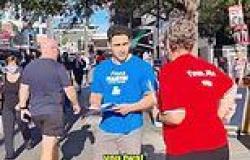 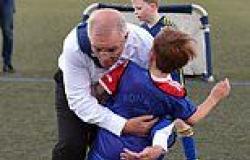 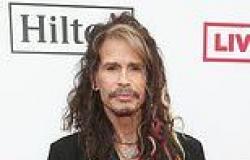 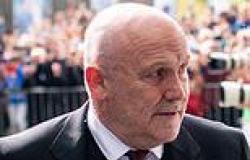