Friday 13 May 2022 02:35 PM Hiker warns others to wear bright colours after smashing her ankle in freak ... trends now 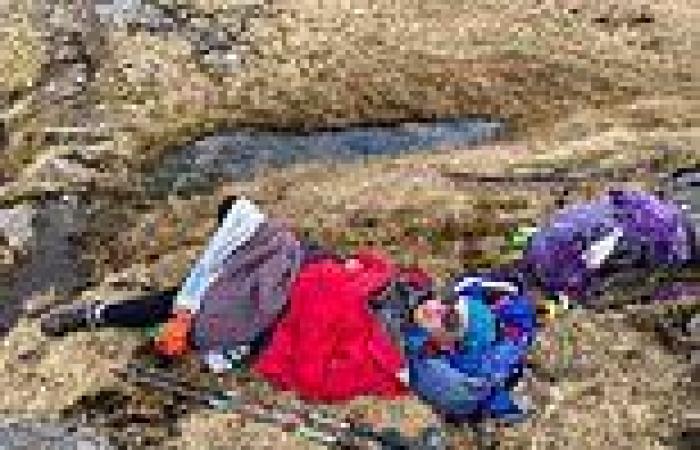 Friday 13 May 2022 02:35 PM Hiker warns others to wear bright colours after smashing her ankle in freak ... trends now

A hiker has warned other hillwalkers to wear bright colours after a freak accident on a mountain saw her smash her ankle and have to be airlifted to safety by rescuers.

Bekah Cork was well prepared for her hike up Sgurr Thuilm and Sgurr nan Coireachan in the Scottish Highlands, with her friends on Saturday.

The 32-year-old from Berkshire had filled her backpack with all the necessary gear for the trip but ended up tripping over a few hours in.

The head of concerts and residencies at the Philharmonia Orchestra in London said she was not walking on complex ground when she fell, but instead a flat area.

However, the incident left her with a dislocated and broken ankle and fortunately the group were able to contact Scottish Mountain Rescue who airlifted her off the hill.

The team worked swiftly to get to Bekah's location using the OS grid reference given and the whole ordeal was over in just two and a half hours.

Bekah has now urged fellow hikers to be aware of what they need when they go out hillwalking and advised others to wear bright clothes to be easily found. 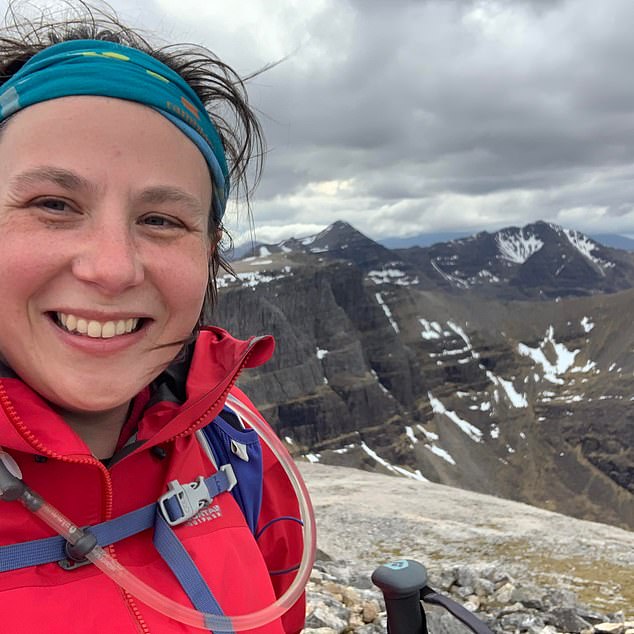 Bekah Cork was well prepared for her hike up Sgurr Thuilm and Sgurr nan Coireachan in the Scottish Highlands, with her friends on Saturday 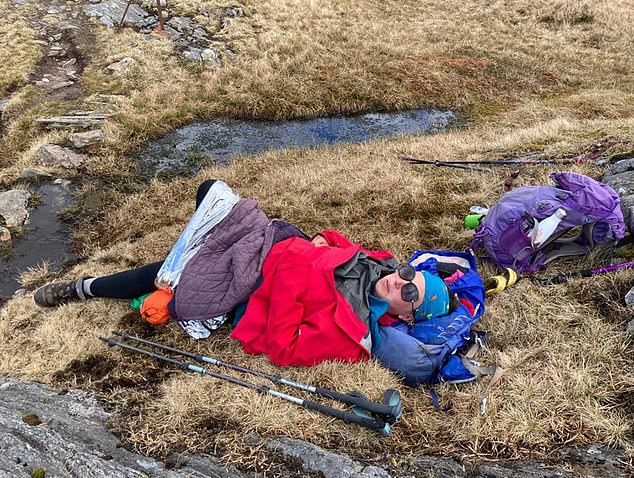 The keen hiker had foil blankets, head torches and several layers with her to keep warm as she waited to be rescued.

'I've always hoped never to need you but since I did you were really the best thing ever. You got to me fast, you were kind, gave me awesome drugs and cared.

'You're also all volunteers, but meeting you, you'd never know it. This just makes what you do even more impressive. You're deserving of every penny that can be raised for you..'

Her post received hundreds of likes and comments from social media users.

Speaking today, Bekah said: 'We were between the two Munros at Glenfinnan and I slipped on a bit of mud and my ankle just went the wrong way.

'My friend thought I had ducked out of the way of a bird but I stayed down and they came to see me.

'One of my friends had saw what happened but the other was ahead and had to come back.

'I was so lucky that I had extra layers on me because the weather is so unpredictable, I had brought my waterproofs and another jacket just in case.

'When we called the Police they wanted a what3words which is a geocode system but my friends did not have that app but luckily I did.

'We had the grid reference and Scottish Mountain 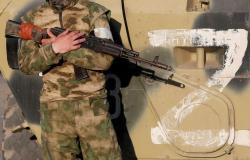