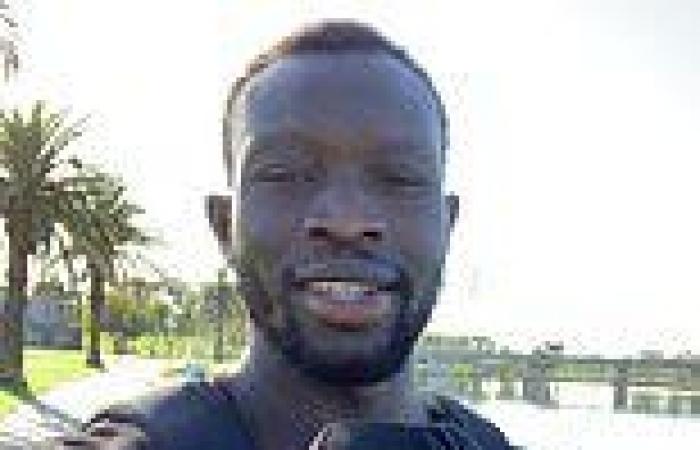 AFL star Majak Daw is charged after allegedly driving with a suspended licence - four years after he plunged 25m from a bridge Majak Daw allegedly caught driving unregistered car with suspended licence He was allegedly pulled over by police in Melbourne in November last year  Daw, now 31, survived a horror bridge fall in an attempt to take his life in 2018   The Sudanese footy star joined the Melbourne Demons in March last year

Daw was also allegedly driving an unregistered vehicle when he was pulled over by police on November 19 on Melbourne's Chapel Street.

The 31-year-old, who joined the Melbourne Demons last March, is expected to face court over the charges next week. 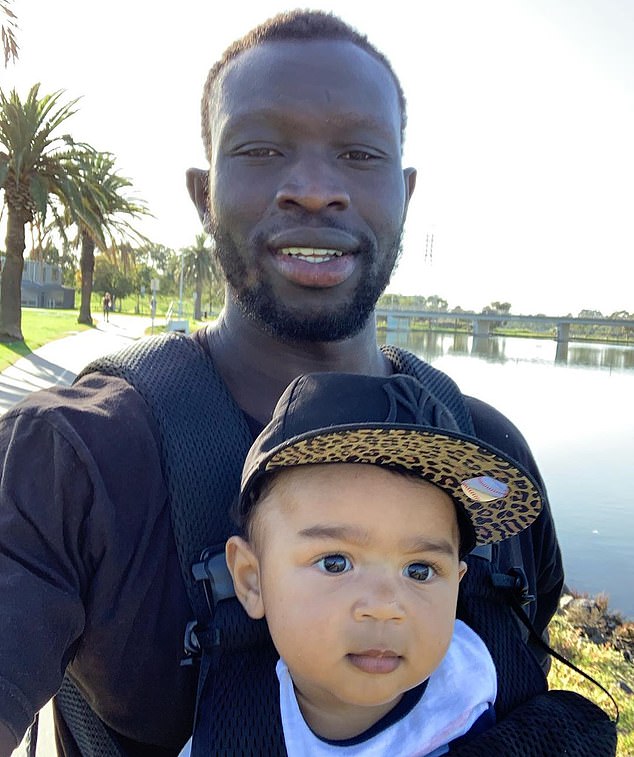 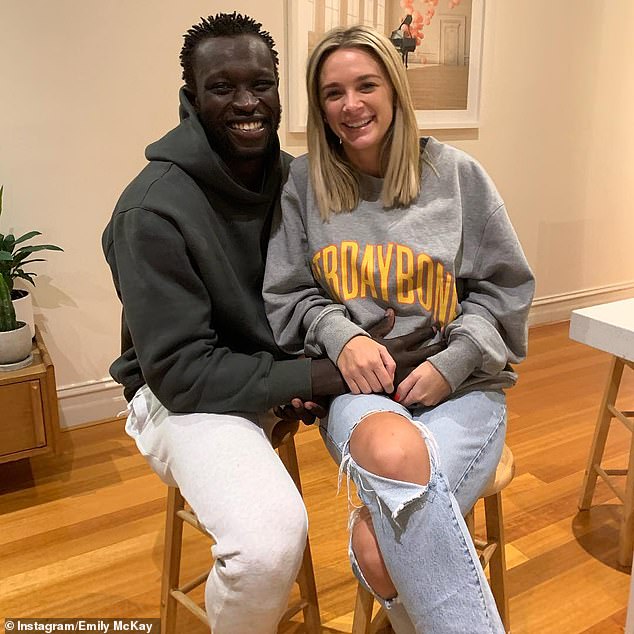 A Victorian police spokesman confirmed in a statement to Daily Mail Australia a man was charged with traffic offences after being 'intercepted' in Windsor.

'The interception occurred on Chapel Street on Friday 19 November around 12.25am,' the spokesperson said.

PREV Gallery: The best photos from around the world mogaznewsen
NEXT At ASEAN summit Joe Biden reiterates call to disinvite Vladimir Putin from G20 mogaznewsen 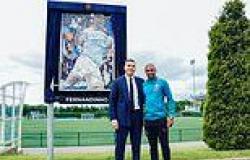 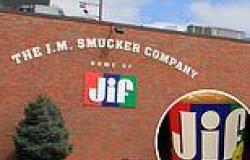 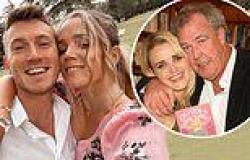 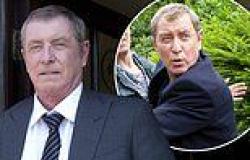 Sunday 22 May 2022 02:22 PM The Voice Australia's FINAL FOUR are revealed ahead of grand final trends now 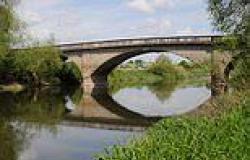