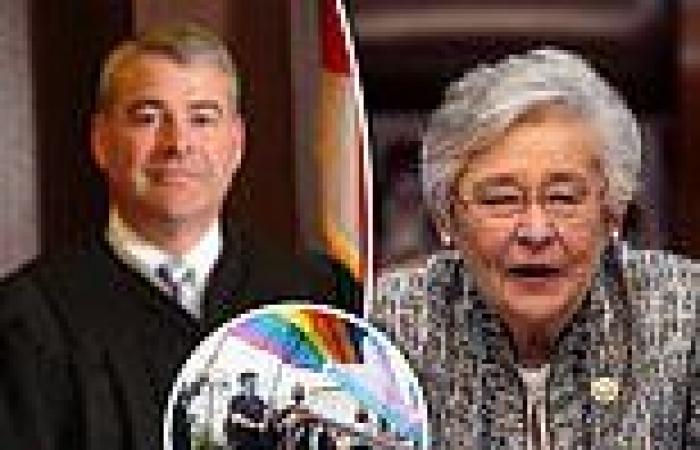 A federal judge has blocked a new Alabama law that would make it a felony for doctors to give transgender children puberty blockers and hormone treatments.

It makes it a felony for doctors to provide puberty blockers, hormone treatments or transition surgery to anyone under the age of 19. Any doctors who are found to have violated the law could face 10 years in prison.

But Burke ruled on Friday that the law may be unconstitutional, and intrudes upon a family's right to make their own medical decisions.

'Enjoining the Act upholds and reaffirms the "enduring American tradition" that parents - not the states or federal courts - play the primary role in nurturing and caring for their children,' he wrote in his decision, according to FOX News.

Still, Alabama State Attorney General Steve Marshall indicated he would appeal the ruling, and Ivey said in a statement this decision is just a 'temporary road block.'

'We will continue fighting to protect Alabama's children rom these radical, unproven, life-altering drugs, despite the temporary legal road block,' she said. 'It is especially important while they are at such a vulnerable stage in life.

'We will continue to uphold our duty to ensure that children are free to grow up into the adults God intended them to be, even with today's societal pressures and modern culture.' 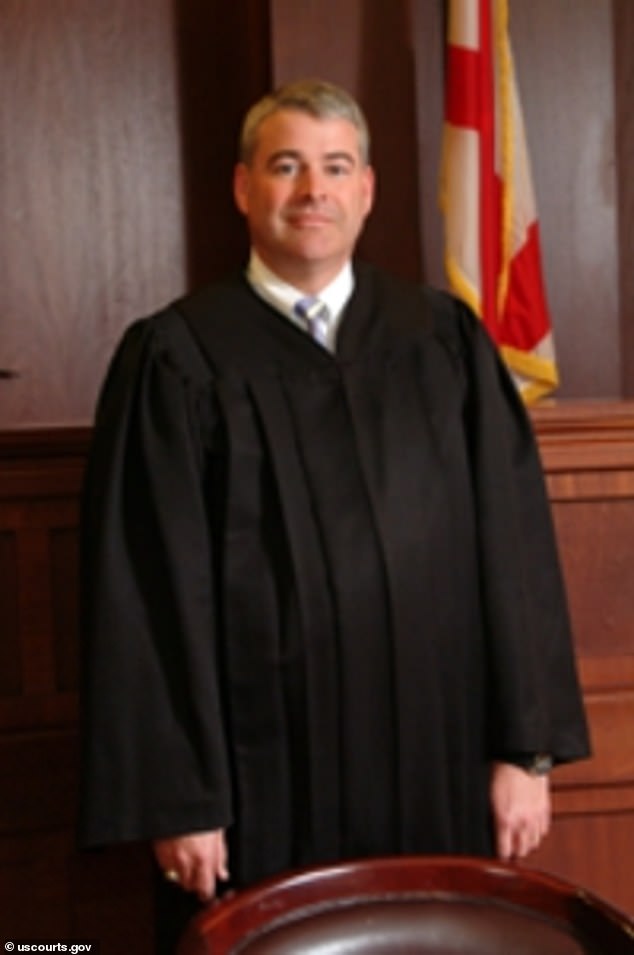 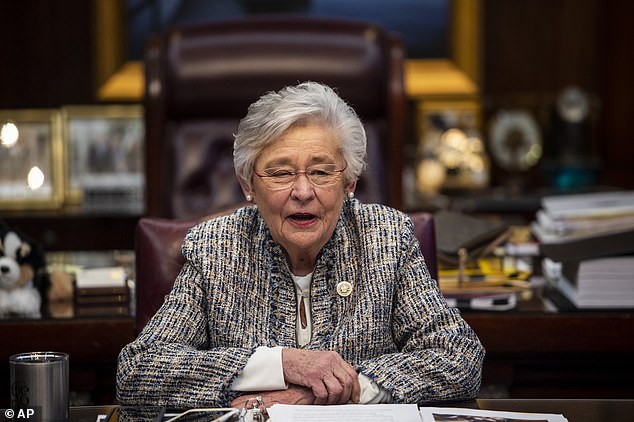 Alabama Gov. Kay Ivey (pictured) had signed the Vulnerable Child Compassion and Protection Act into law on April 8, and it went into effect 30 days later

Ivey signed the Vulnerable Child Compassion and Protection Act into law on April 8, and it went into effect 30 days later.

Soon after it was signed into law, parents of four transgender minors between the ages of 12 and 17 filed a lawsuit alleging that the law is discriminatory, an unconstitutional violation of equal protection and free speech rights, and intrudes on a family's medical decision.

They said the puberty blockers and hormones are safe, effective and necessary treatments for children with gender dysphoria, and claim that taking away the medications will cause anxiety and depression, and put the patients at the risk of self-harm and suicide.

Those who backed the Alabama law also acknowledged the distress it could cause, but said a watchful, waiting approach with mental health counseling is the best treatment, according to AL.com.

They argued that medical treatments for gender dysphoria should be limited to adults because of the risks associated with the puberty blockers and hormones, including possible sterility and the loss of sexual function. 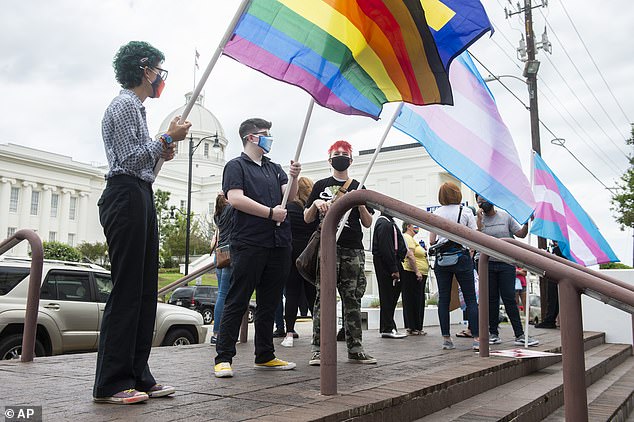 Soon after Ivey signed the bill into law, parents of four transgender minors between the ages of 12 and 17 filed a lawsuit alleging that the law is discriminatory. Supporters of the lawsuit are seen here protesting outside of the Alabama State House

In his decision, though, Burke ruled that attorneys for the state had not provided any credible evidence to prove the medications are 'experimental.

'The uncontradicted record evidence is that at least 22 major medical associations in the United States endorse transitioning medications as well-established, evidence-based treatments for gender dysphoria in minors.'

He also cited testimony from one mother who signed onto the lawsuit, who feared her daughter would commit suicide if access to transition medication was blocked.

Still, Burke left in effect part of the law criminalizing transition surgery, after plaintiffs told the judge they were not challenging that provision.

And he left in effect a measure that requires counselors and other school officials to notify parents if a minor reveals they believe they are transgender.

One of the fathers who signed onto the lawsuit hailed Friday's decision.

'This ruling means that we will be able to continue providing our child with the medical care he needs, and nothing could be more important or more of a relief to our family,' James Zoe, of Birmingham, the father of 13-year-old Zachary, said in a statement.

'Alabama is our home, and we hope this cruel law will not be allowed to force us from it,' he added. 'We are fighting for our child, and will continue fighting so that he and all transgender youth in Alabama remain able to receive the appropriate medical care.' 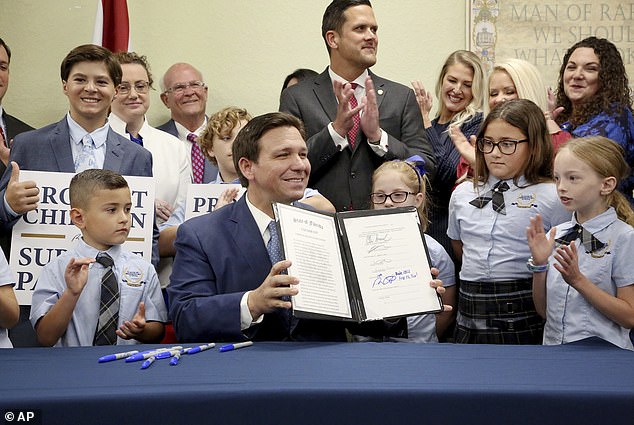 Alabama's law is the first in the country to criminalize transitioning transgender youth, but Florida Gov. Ron DeSantis has previously passed a law that bans teaching children in kindergarten through third-grade lessons on sexuality, gender identity and sexual orientation

Alabama's law is the first in the country to criminalize transitioning transgender youth.

A similar law in Arkansas, that would have prevented doctors from providing gender-affirming hormone 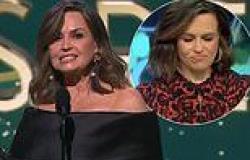 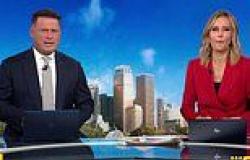 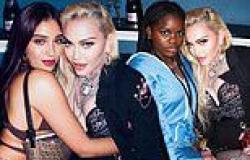 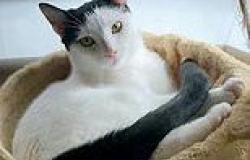