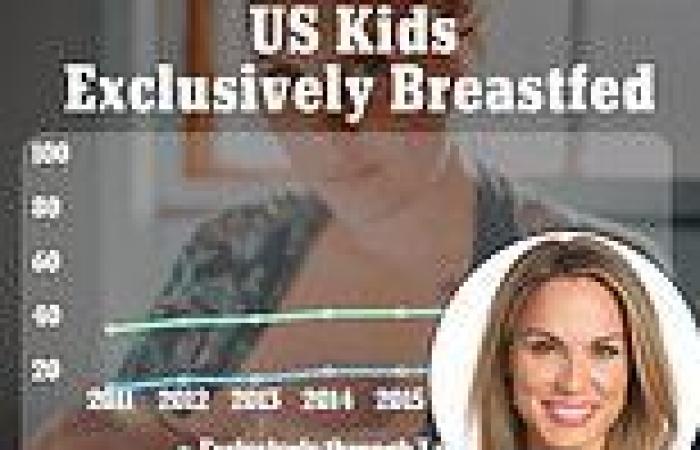 Nicole Saphier, MD is a physician at Memorial Sloan Kettering Cancer Center, an assistant professor at Weill Cornell Medical College and bestselling author of 'Panic Attack.' Her opinions are her own and not reflective of her employers.

An uncomfortable truth has become obvious as anxiety over the worsening infant formula shortage grows.

For potentially millions of parents and children, it didn't have to be this way.

At birth, 1 in 5 newborns receive formula within the first couple days. By three months, less than half are exclusively breastfed.

As the shortage worsens, some babies may go without food and risk becoming malnourished while parents struggle to find formula, are unwilling to change brands or unable to create homemade remedies (which pediatricians warn against because they may not meet the nutritional needs of infants).

The formula shortage has highlighted our collective, self-induced frailty related to feeding our infants. And part of the problem is that we are discouraged from talking about it.

To be clear, I am not minimizing the struggles associated with breastfeeding.

I breastfed my three children for their first 12 months of life. I will be honest; it was not easy. 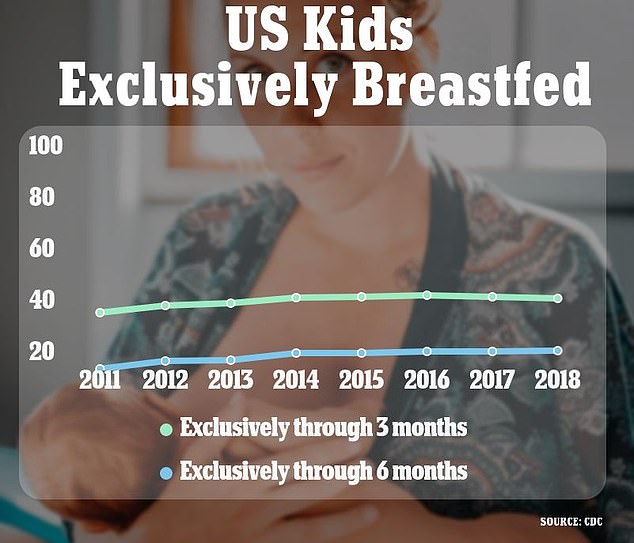 Basic challenges arise immediately at birth from encouraging an infant to latch, to proper positioning of the newborn, to delayed or poor milk production.

Women all over the country like myself will attest that breastfeeding can affect career goals and be psychologically and physically traumatic.

A 2020 Harvard Review of Psychiatry study found as many as 23% of employed mothers return to work within ten days of giving birth, because of financial pressure.

These new moms face the additional hurdles of breast-pumping in the workplace and properly storing milk.

Unsurprisingly, a 2018 UNICEF report found that wealthy developed countries, where women make up a significant percentage of the work force, have the world's lowest breastfeeding rates.

Compare that to low-income developing countries like the Democratic Republic of Congo where 98% of mothers breastfed their children at least once.

All these challenges are legitimate, and all of this should be weighed in the decision of whether to breastfeed.

But there are two parties involved here, babies and mothers.

For the infant, the CDC, American Academy of Pediatrics and many other public health entities say breastfeeding is the best source of nutrition for most infants. Because of this, it should be strongly considered despite known challenges it may pose.

Over a decade ago, in an effort to lower infant mortality, U.S. public health officials started a campaign to urge more mothers to breastfeed their newborns.

Under President Obama, in 2011 the Surgeon General put forth a Call to Action. The Healthy People 2020 campaign's primary objectives were to increase the percentage of infants who receive any breastmilk as well as those exclusively breastfed until 6 months and still breastfeeding at 12 months.

Over a 7-year span, according to the Centers for Disease Control and Prevention (CDC), the number of infants who received any breastfeeding slightly increased from 79.2% in 2011 to 83.9% in 2018. (Note: The CDC's findings differ from the UNICEF report, but the statistics are useful to demonstrating societal dynamics and trends)

Similar incremental increases were seen in infants exclusively breastfed until 6 months (18.8% to 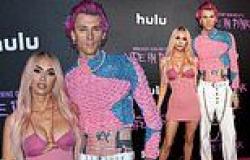 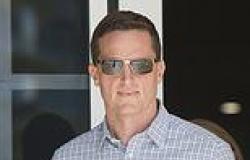 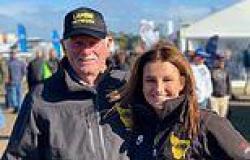 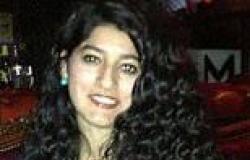