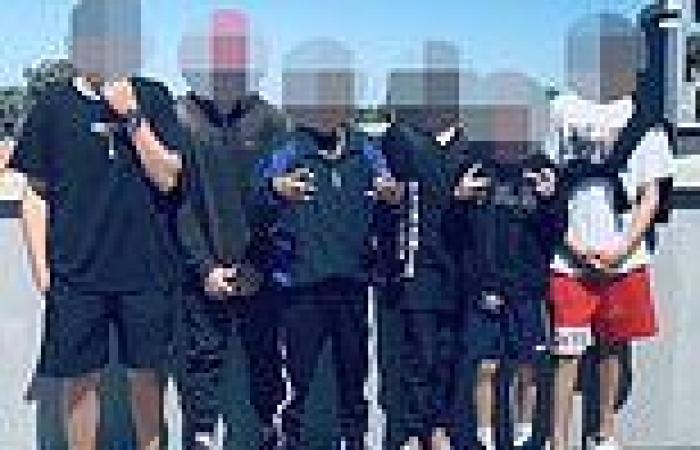 Eshays brutally bash, spit on grandma to steal her purse and walking stick before running away to boast about their vile crime Group of four eshays knocked an elderly woman to the floor and robbed her Her daughter said they spat on her face and then fled the scene in a Toyota Woman said the incident happened at Westfield Woden centre in Canberra  Eshays have been causing havoc in Aussie suburbs as teens embrace lifestyle

An elderly woman was bashed and spat on by a group of cowardly eshays at a shopping centre.

Emily Ash said she was with her 86-year-old mother at Canberra's Westfield Woden Shopping Centre last Friday when she was suddenly shoved to the ground by four teenage boys.

The group, clad in Champion hoodies, then stole her purse, phone and cane as the 86-year-old lay suffering on the floor.

The teens shouted out 'eshays' as they fled the scene, taking off in what Ms Ash described as a white Toyota. 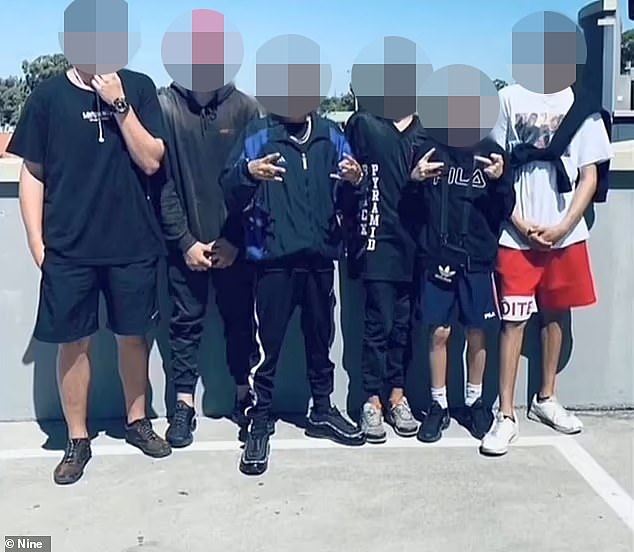 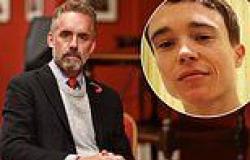 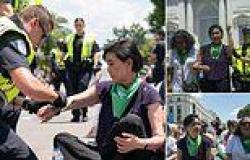 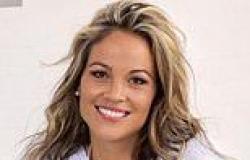 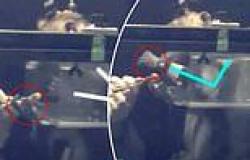