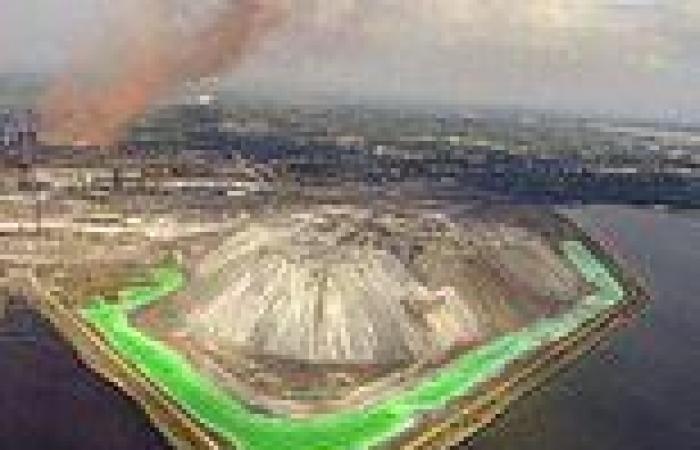 The Russian bombing of Ukraine's Azovstal steelworks could lead to 'dire consequences' with a climate threat which could see toxic chemicals being dumped into the Black and Mediterranean Seas.

Vadym Boychenko, the Mayor of war-torn Mariupol, said that the shelling of the Azovstal iron and steel plant, which is holding tens of thousands of tons of concentrated hydrogen sulfide solution, could cause a catastrophic leak.

This leak could cause a 'world-class environmental catastrophe' says Mr Boychenko, who said: 'The leak of this liquid will completely kill the flora and fauna of the Sea of Azov. Then dangerous substances can get into Black and Mediterranean Seas.'

This could cause the total extinction of life in the Sea of Azov.

The mayor called upon the United Nations experts to be granted immediate admission to prevent the climate threat, according to Ukrainian Tv station EspresoTV.

Boychenko believes that Russia is attempting to create a 'ghetto' in Mariupol, and that the chemical-tainted water supply would cause a different kind of crisis for Ukraine.

Russian troops invaded Ukraine on 24 February and the plant was stormed on April 19. Large areas have been destroyed but there has been organised groups of resistance fighters, the Azov Battalion who are refusing to surrender, have plotted at the plant for several weeks. 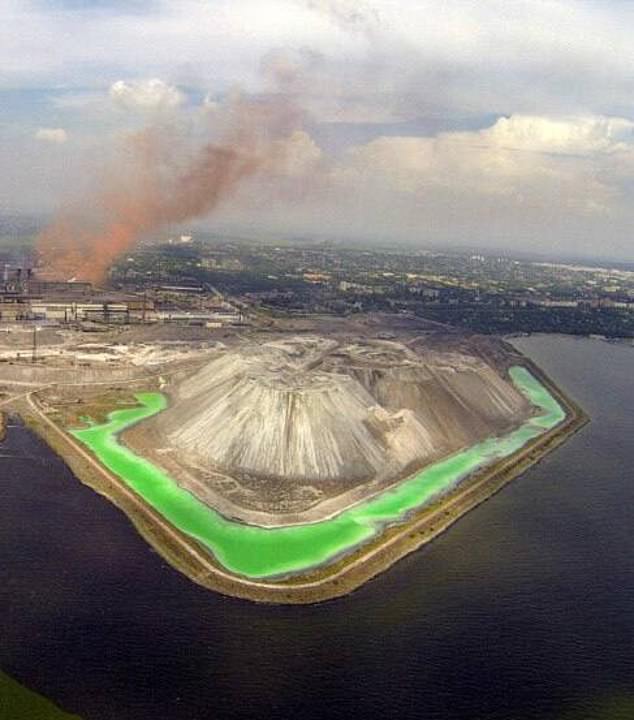 Azov Regiment members have continued to stubbornly fight against Russian troops at the steelworks in the maze of tunnels within Azovstal after more than 250 Ukrainian soldiers surrendered after weeks of desperate resistance, bringing an end to the most devastating siege of Russia's war in Ukraine.

Last week, Ukraine accused Russian forces of dropping phosphorus bombs on Mariupol's Azovstal steel plant on Sunday, as the families of the fighters trapped in the sprawling complex said they fear their fight is coming to an end.

An aerial video posted to social media on Sunday showed the attack on the plant, where Ukrainian soldiers have been making a final stand 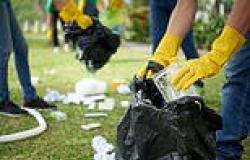 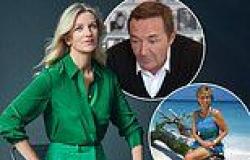 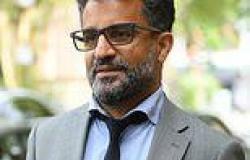 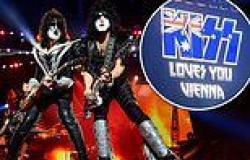 sport news Everton are NOT interested in selling Anthony Gordon and Richarlison in a ... trends now