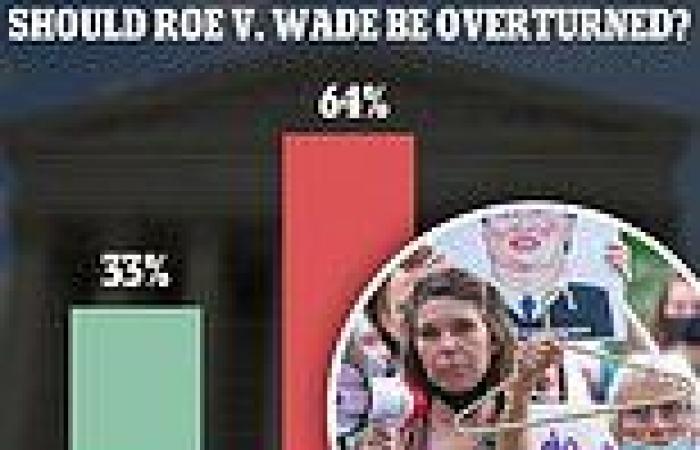 More than half of all US states have some kind of abortion ban law likely to take effect if Roe v Wade is overturned by the United States Supreme Court.

According to the pro-reproductive rights group The Guttmacher Institute, there are 26 states that will likely make abortions illegal if the Supreme Court overturns the landmark 1973 ruling.

18 have existing abortion bans that have previously been ruled unconstitutional, four have time limit bans and four are likely to pass laws if Roe v Wade is overturned, the organization found. 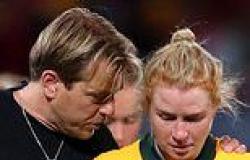 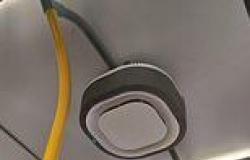 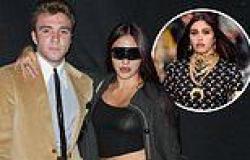 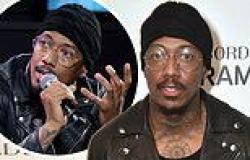 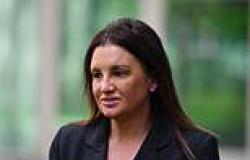