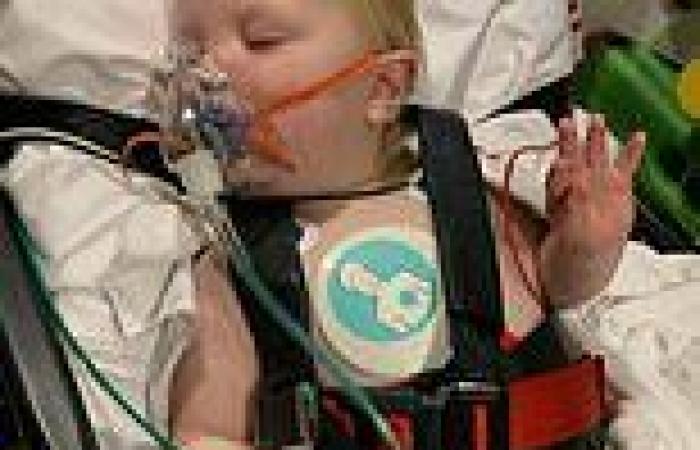 A young farmer forced to drive his unresponsive baby boy to hospital after desperate calls to triple-0 went unanswered has recalled the 'indescribable' ordeal which almost ended in tragedy.

Ashley Walter and Tamika Franklin from country Victoria made the frantic call last week after their 15-month-old son Lawson suffered a seizure and became unresponsive.

Unable to get through to an operator, the couple decided to make the 12 minute drive to the nearest hospital in Kyabram after Lawson turned grey and stopped breathing.

The Girgarre couple were still on hold to 000 by the time they arrived at the hospital, where staff then called for an ambulance to transfer Lawson, who needed specialist care in Shepparton 40 kilometres away due to his breathing difficulties.

Victoria's embattled emergency service will soon undergo long-overdue overhaul and rebranding after a series of failings and 12 recent deaths.

While Lawson luckily survived his ordeal, his parents have spoken out about the crisis in the hope no other family goes through their ordeal. 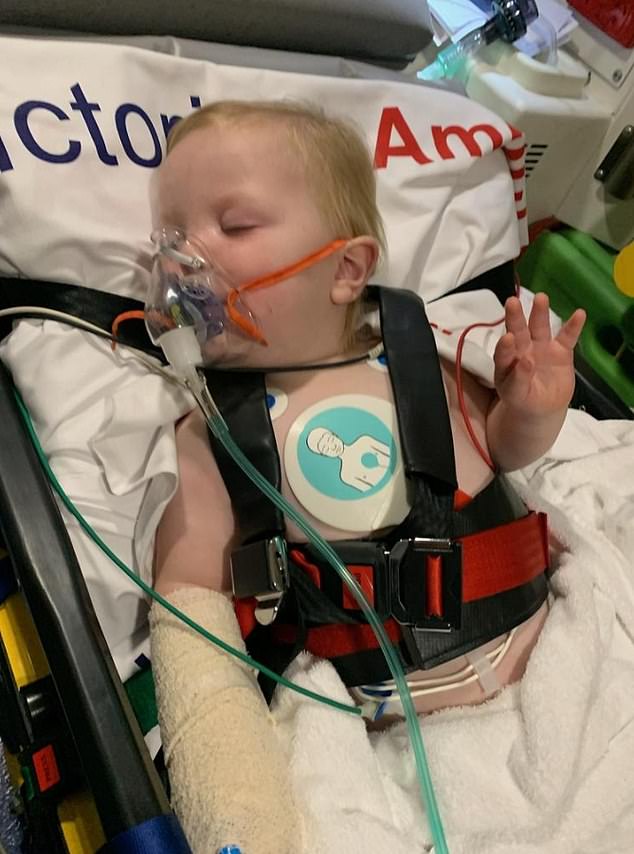 The couple dread the thought of what could happened had they waited for help.

'If we had waited for an ambulance, I think it would've been a completely different story,' Mr Walter told the Today show.

'At this stage, you can't rely on the service, something needs to change.'

Ms Franklin was on the phone to triple-0 the whole time during the frantic drive to the hospital.

Three calls rang out before an operator answered and still wasn't connected to a dispatcher by the time they arrived at hospital.

As the urgent care unit had already closed for the day, the family waited 15 minutes for the ambulance to arrive to transport 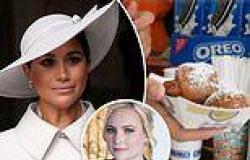 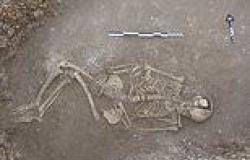