Sunday 22 May 2022 04:10 AM Barrie Cassidy loses it over ABC News coverage of election trends now 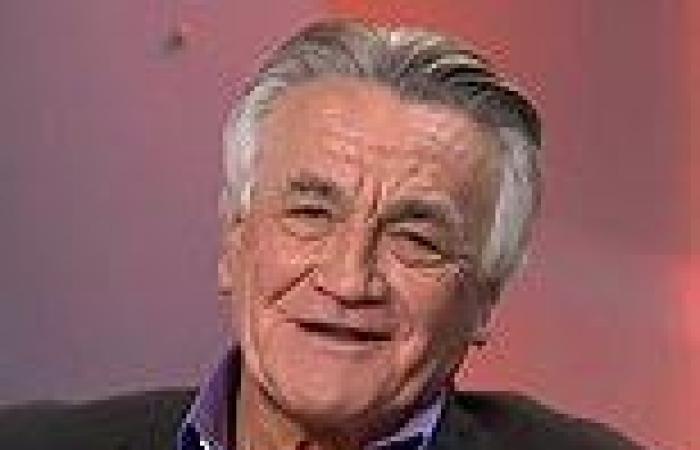 Sunday 22 May 2022 04:10 AM Barrie Cassidy loses it over ABC News coverage of election trends now

Former ABC star Barrie Cassidy loses it over the network's election coverage led by Leigh Sales: 'Bizarre and nauseating' Barrie Cassidy has slammed the ABC for its election coverage on Saturday night The former Insiders host took issue with how the ABC focused on the Liberals Cassidy, 72, described the analysis from the public broadcaster as 'nauseating' The ALP emerged victorious, with Anthony Albanese named 31st Prime Minister

Former Insiders host Barrie Cassidy has launched into a Twitter tirade against the ABC for their 'bizarre' election coverage.

Cassidy, 72, critiqued his former employer's reporting on the election results in a series of tweets as the Australian Labor Party emerged victorious on Saturday night and Anthony Albanese was named as Australia's 31st Prime Minister.

The veteran journalist, who has covered past elections at the public broadcaster, took issue with how the ABC tended to focus on the Liberal Party over Labor's win. 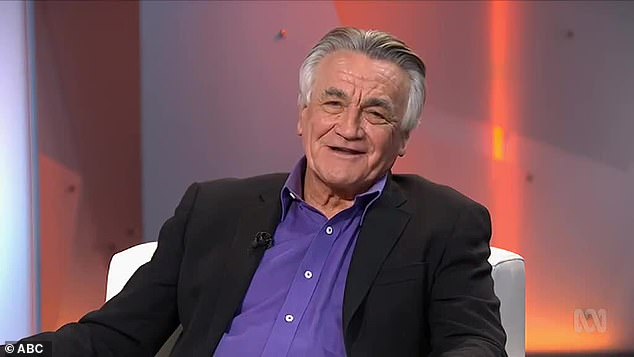 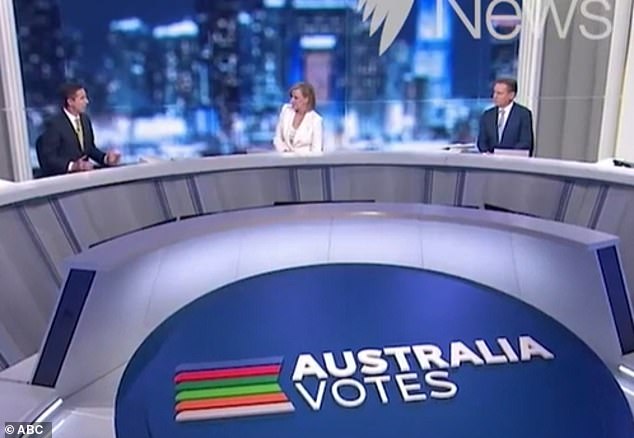 'This ABC coverage is really quite bizarre. There’s barely any mention that we have a new government,' he wrote. 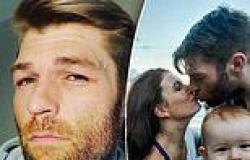 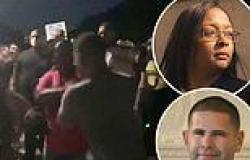