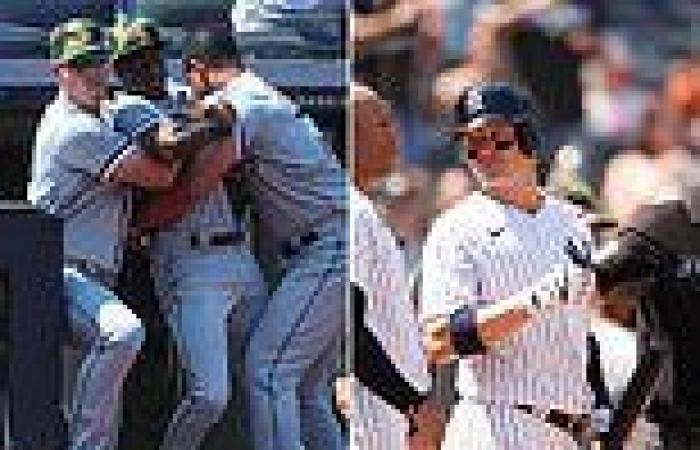 White Sox shortstop Tim Anderson, who is black, was upset after Donaldson called him 'Jackie' during Saturday's game in New York, which the Yankees won 7-5.

Donaldson admitted to making the comment -- but insisted it was in reference to a 2019 Sports Illustrated story when Anderson likened himself to a current-day Jackie Robinson, the first black player to play in the modern Major Leagues.

'He made a disrespectful comment,' said Anderson, who was recently sanctioned himself by MLB after flipping off fans in Cleveland.

'Basically tried to call me Jackie Robinson, 'What's up Jackie.' I don't play like that. I don't need to play at all. I wasn't really bothering nobody today, but he made the comment, and it was disrespectful, and I don't think it was called for. It was unnecessary,' added Anderson. 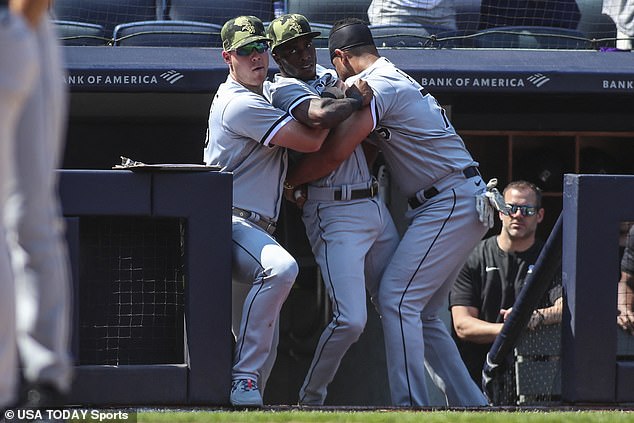 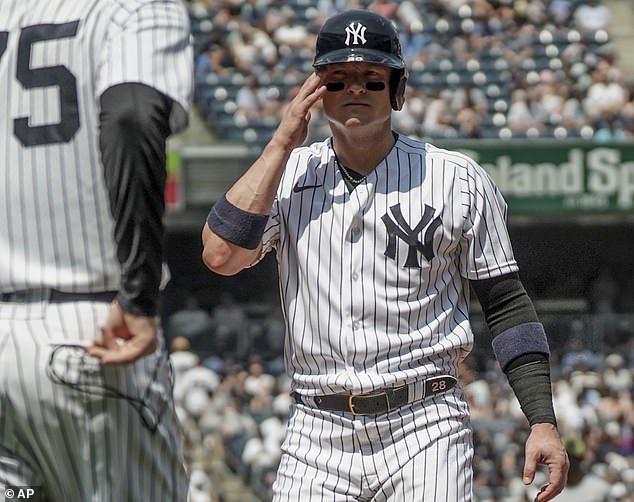 White Sox manager Tony La Russa stood by his player, saying: 'He made a racist comment, Donaldson. And that's all I'm gonna say. ... That's as strong as it gets.'

Anderson, an All-Star who is among the leading black voices in baseball, told Sports Illustrated in 2019: 'I kind of feel like today's Jackie Robinson ... because he changed the game, and I feel like I'm getting to a point to where I need to change the game.'

Donaldson admitted that in the first inning, 'I called him Jackie.'

The white ballplayer also said he has 'joked around' with Anderson in the past using the same reference and mentioned the 2019 Sports Illustrated interview.

Robinson broke the MLB color barrier in 1947. Every team in the big leagues has retired his No. 42 to honor the struggle, sacrifice and social impact he had on the game and beyond.

'My meaning of that is not any term trying to be racist by any fact of the matter,' Donaldson said. 'Obviously, he deemed it disrespectful,' he said. 'And look, if he did, I apologize. That´s not what I was trying to do by any manner and that´s what happened.' 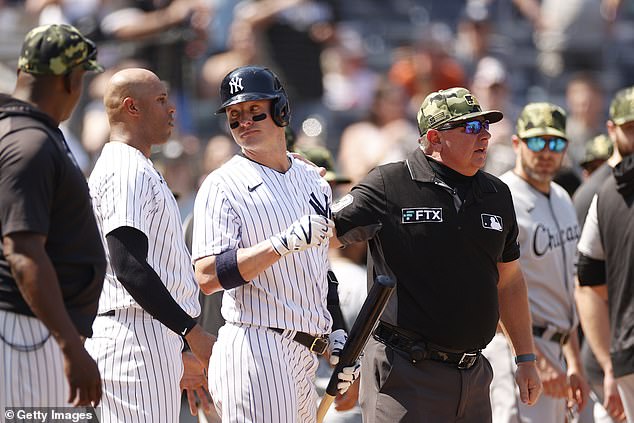 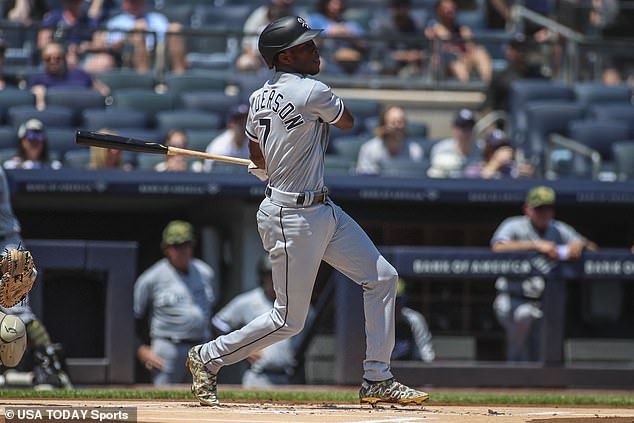 Anderson is seen hitting a 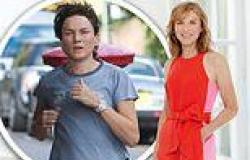 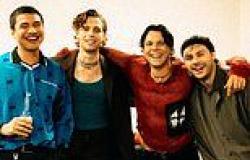 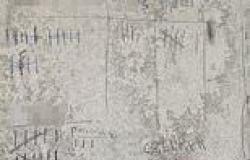 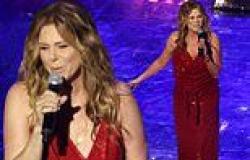 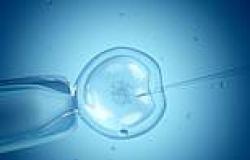