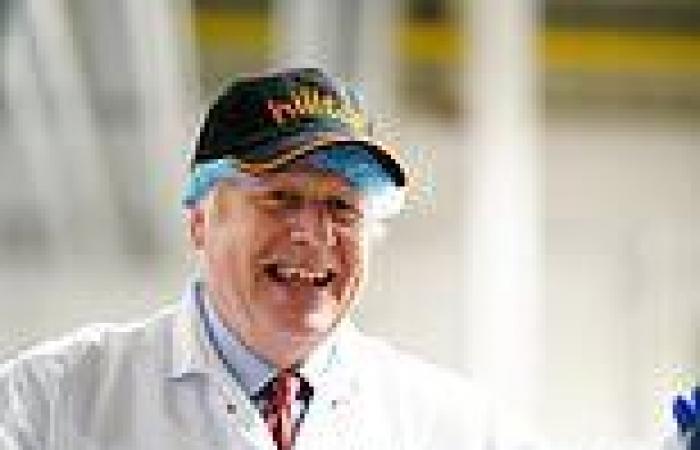 Boris Johnson is backing Sue Gray to publish photos as part of her final report into Partygate lawbreaking because he believes they help dispel the idea that Downing Street behaved like 'Ibiza on a Saturday night' during lockdown.

No10 is reported to be backing the top civil servant's desire to include images of illicit gatherings by top officials and politicians because they help rather than hinder his position.

Ms Gray, who is preparing to release the final version of her lengthy investigation this week, was given hundreds of photos of events in Downing Street in 2020 and 2021 and is said to be considering including some to show the scale of events.

But a friend of the PM told the Sunday Telegraph that the images could help show 'these matters have been thoroughly investigated and any useful lessons drawn'.

'In the public imagination, for some at least, this was like Ibiza on a Saturday night in July,' they added.

'The publication of any photos would probably be a big help in introducing reality into the mix.'

It came as a war of words broke out yesterday over a meeting between the PM and Ms Gray, after both sides denied initiating it. 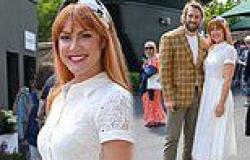 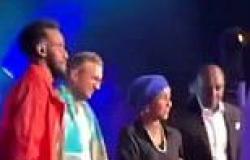 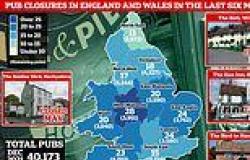 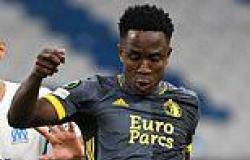