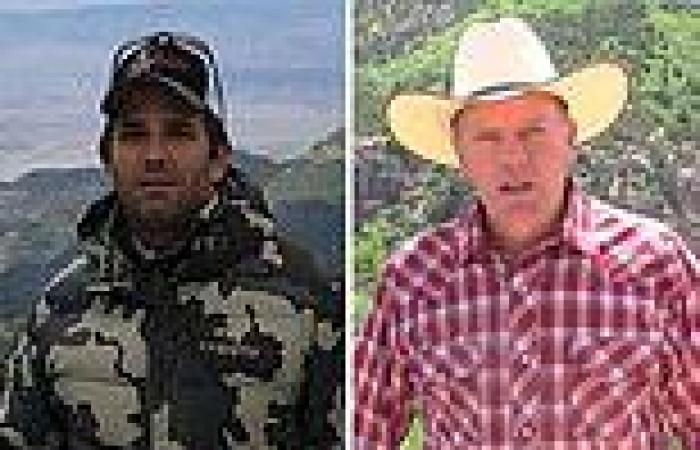 A hunting guide in Utah has been charged with laying illegal bait for a bear that Don Trump Jr shot and killed on a big game hunt in 2018.

Wade Lemon faces up to five years in prison on the felony charge, which was filed in Davis County on Tuesday, just before the four-year statute of limitations expired in the case, according to the Salt Lake Tribune.

Charging documents accuse Lemon, a popular hunting guide, of leaving a pile of 'grain, oil and pastries' in the view of a trail camera marked with his company logo.

Prosecutors say that there is no evidence that the former president's son knew about the alleged baiting scheme, and he has not been accused of wrongdoing in the case. 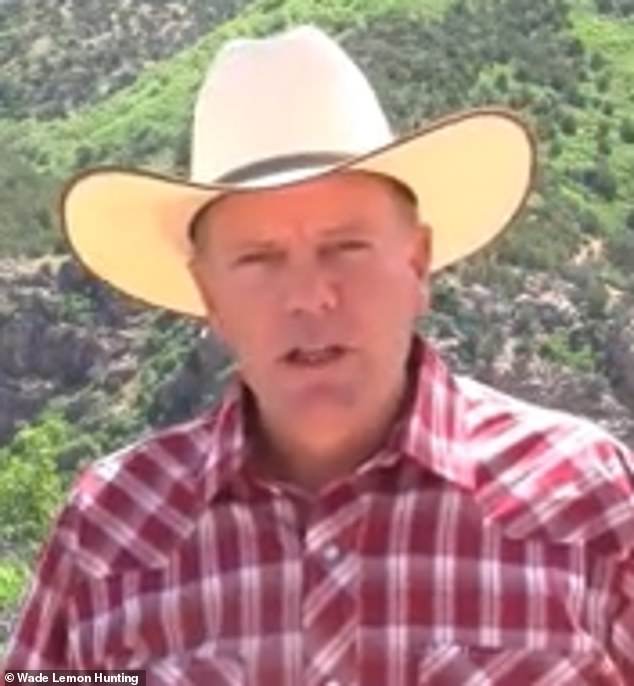 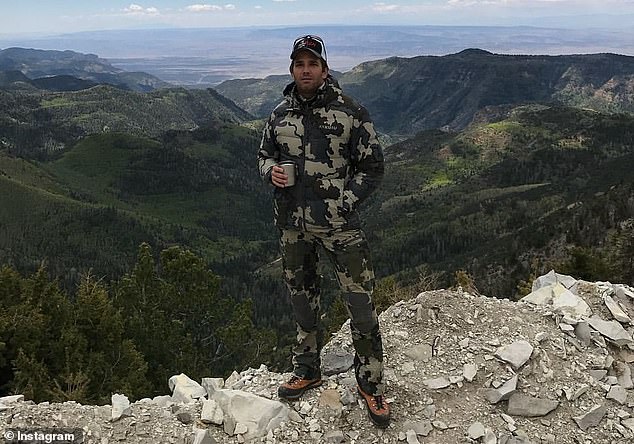 Don Trump Jr is seen on his May 2018 hunting trip to Utah. Prosecutors say that there is no evidence knew about the alleged baiting scheme, and he has not been accused of wrongdoing

Though court documents do not identify Trump Jr as the hunter who harvested the bear that Lemon allegedly baited, the Utah Department of Natural Resources confirmed his identity as the client on the hunt. 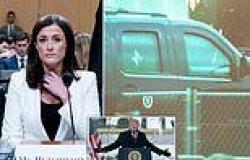 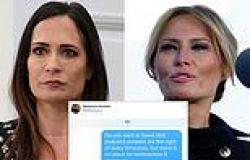 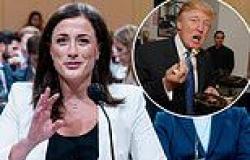 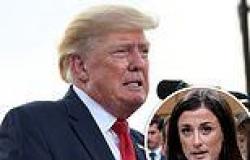