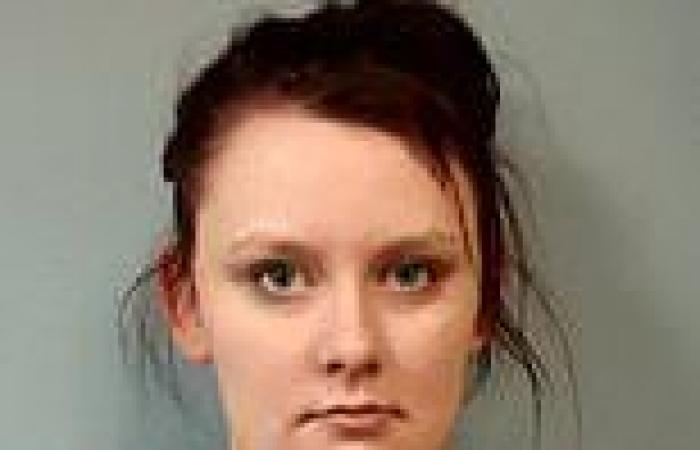 A ‘manipulative’ woman raised £1,000 in memory of a baby girl only to disappear and keep the money for herself.

The 26-year-old defrauded Natalie Thompson out of £1,000 following the death of her premature baby.

They became friends after both giving birth to their children in the same hospital.

Miss Thompson 32, of Bingham, told Nottinghamshire Live, her daughter Sofia Blackner was born with complications to her bowels after being born prematurely at 25 weeks and six days. 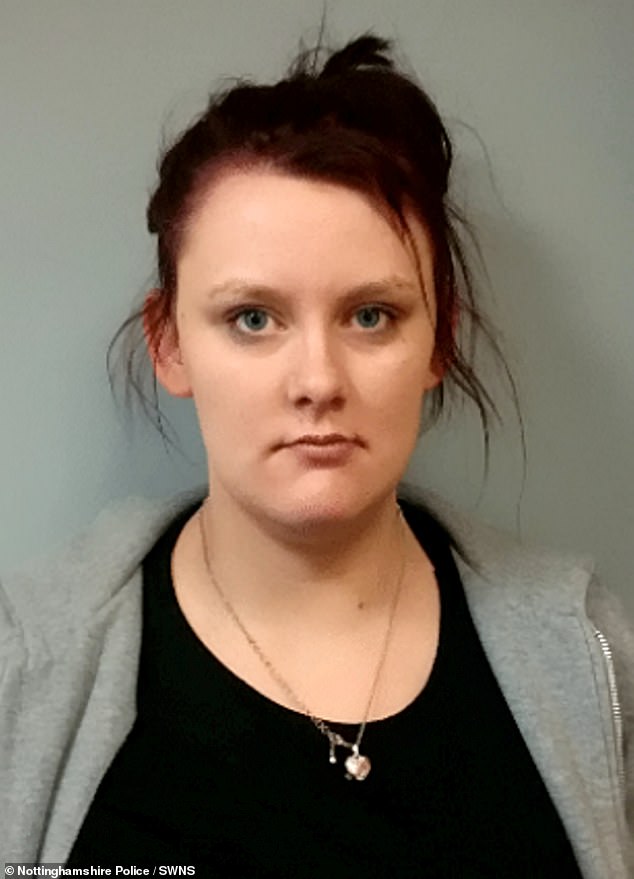 Chanel Bailey (pictured), 26, who raised £1,000 in memory of a baby girl but then made off with the money has been jailed for 27 months 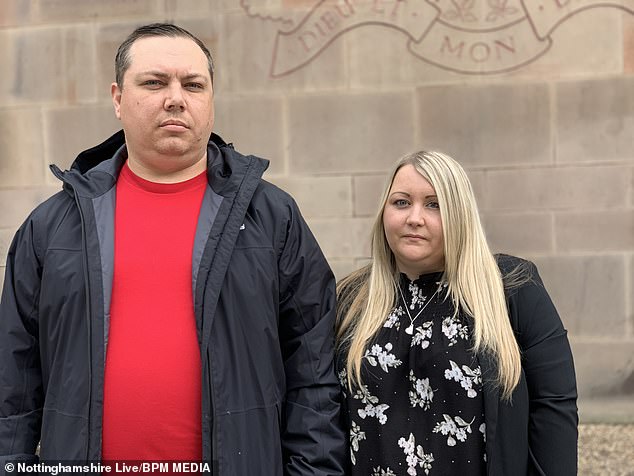 Ben Blackner and his partner, Natalie Thompson, were targeted by Bailey, who set up a fundraiser without their knowledge and kept the near £1,000

After nearly three months, Miss Thompson and her partner Ben Blackner, 37, received the devastating news that there was nothing medics could do for Sofia.

'We took the decision to turn everything off,' explained Natalie, who attended court with her partner.

Bailey set up a JustGiving page to pay for a headstone, without Miss Thompson's permission, and friends and family donated £935.

On the day of Sofia's funeral the couple learned Bailey, who the court

PREV Friday 1 July 2022 03:33 PM Parents accused of causing death of disabled teen by allowing her to become ... trends now
NEXT US court’s environment agency ruling a problem for the entire planet mogaznewsen 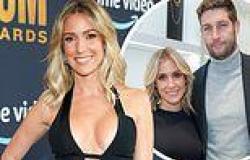 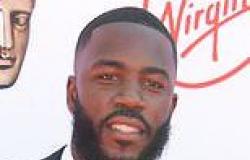 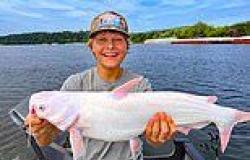