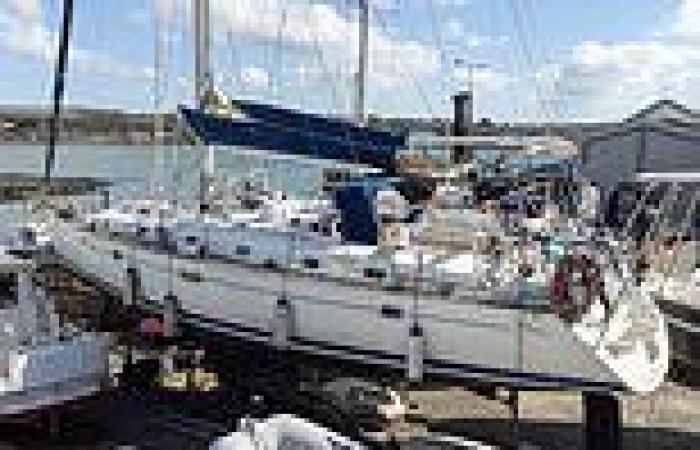 A luxury yacht that was found to have 750 kilos of cocaine worth £60million onboard in one of the UK's biggest-ever drug busts is being put up for auction.

The dream boat, which is 50ft in length, had been used by two British men to try and smuggle cocaine from South America into Britain.

The vessel, called Sy Atrevido, was stopped off the Welsh coast in Pembrokeshire in August 2019 by investigators.

Inside they found 'every available storage space' had been stuffed with cocaine by its crew, bankrupt builder Gary Swift, 53 at the time, and shipmate Scott Kilgour, 41 at the time.

The pair, who are both from Liverpool, had sailed the boat across the Atlantic in June 2019 to the country of Suriname, a place described in court as 'an established transport hub' for exporting wholesale quantities of Class A drugs.

It was seized by the Government and will now be put up for auction, giving people the chance to own a slice of luxury that has a dark past. 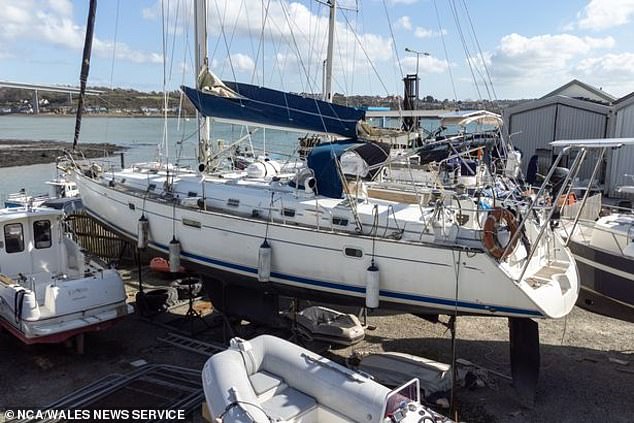 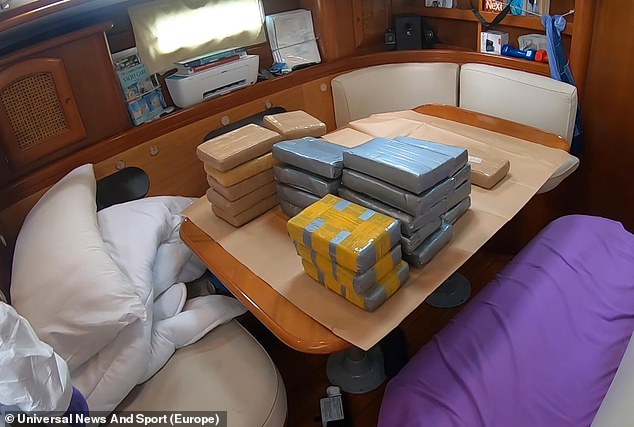 Officers discovered 751kg of cocaine with a purity of up to 83 per cent. The quantity found would have a wholesale value of around £24 million and a potential street value of £60 million

The yacht is being auctioned by Wilsons Auctions after it was seized under the Proceeds of Crime Act.

It will be sold unreserved - meaning it will go to the highest bidder of the auction.

The auction will open for bidding online on May 26 before it closes at 11am on May 27. 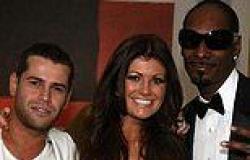 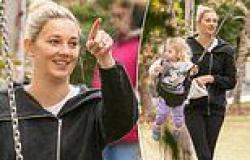 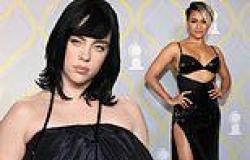 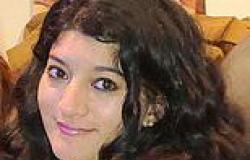