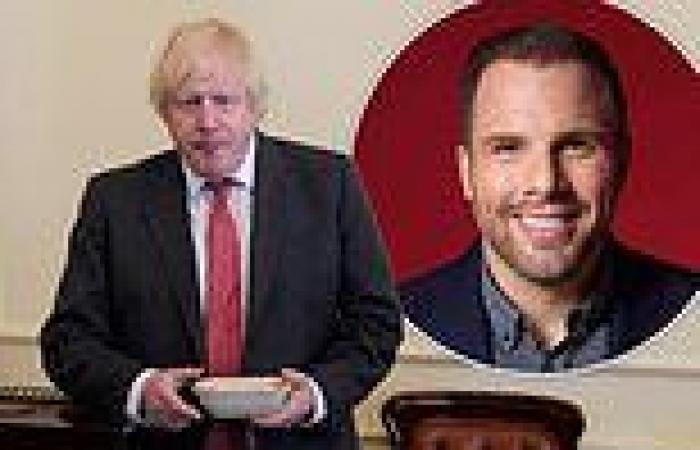 Even claims from the apparently impartial ITV News political editor Robert Peston that the UK is heading towards an 'elected dictatorship' if the PM isn't forced from office immediately and presumably replaced with a more 'acceptable' lockdown loving remoaner.

The Sue Gray report into what's become known as 'Partygate' must have been pretty goddamn sensational to justify such ongoing hysteria from our MSM, right?

Especially at a time of a European war, once-in-a-generation pandemic recovery and unparalleled cost-of-living crisis…

She's just delivered a damp squib, lacking anything close to a smoking gun that would encourage disloyal Tory MPs to depose BoJo. 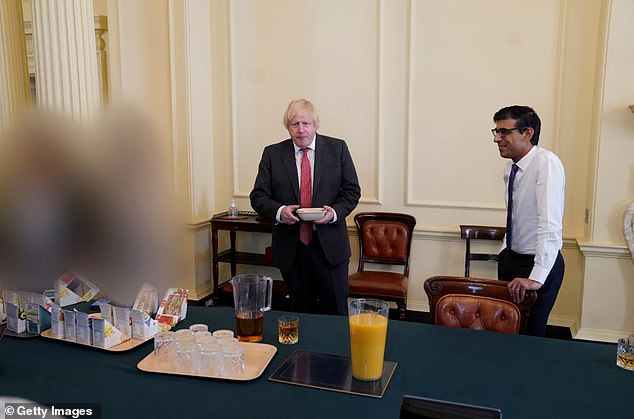 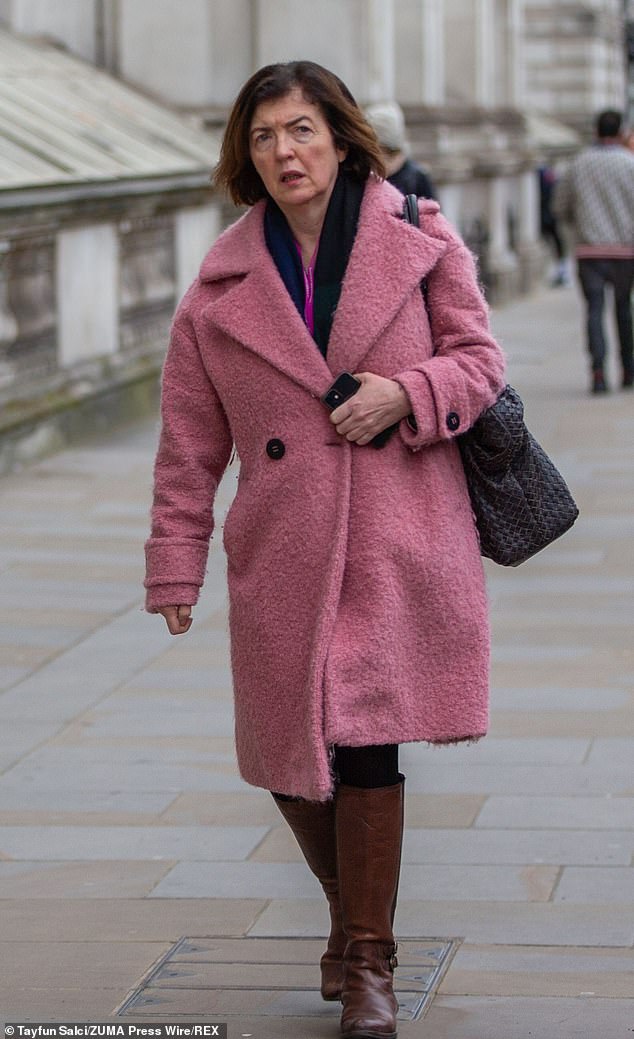 For me, this entire farce is about perspective.

I was as effing livid as anyone last December when the initial reports emerged of officials at Number 10 Downing Street quaffing champagne while we were told to cower in our homes.

But I wasn't surprised.

The lockdown laws were the most unprecedented and frankly disgusting theft of our civil liberties and freedom in modern history.

They were inhumane and should have been unconscionable anywhere outside of communist China and North Korea.

None of our so-called leaders – be it Boris or Starmer or Sturgeon – followed them.

None of us should have followed them either.

But somehow today in the frenzied big screen analysis on Sly News of the exact positioning of the orange juice, apples, M&S sandwiches and, yes, empty alcohol bottles at a miserable looking Number 10 'gathering', that point has been missed.

Now I've read all 49 pages of the report.

It paints an unsurprising picture of out of touch government officials with no idea of the hardships they had inflicted on ordinary folk.

But it's lacking in anything like the picture of Ibiza-style parties the MSM have painted.

For example, The Guardian's so-called bombshell photo showing groups in the Downing Street garden on May 15 2020 was, in fact, a series of legitimate outdoor meetings, something encouraged at the time. The PM, who was there from 6pm to 7.20pm, had brought down cheese and wine from his home, which uniquely doubles as his workplace.

The garden party on May 20 2020, when we were only legally allowed to meet with one person outdoors, was an inexcusable oversight. But the event was clearly not organised with malicious intent – the idea was to celebrate Number 10 staff, who had been working around the clock, outdoors in a 'socially distanced' manner, given the good weather. 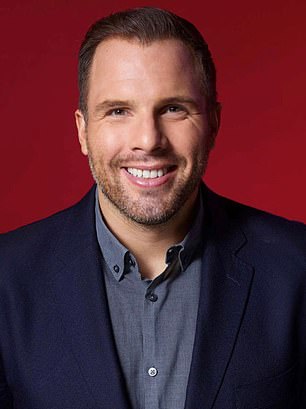 Like at all the other work events, the PM was there only briefly, in this case between 6pm and 6.30pm, to thank the up to 40 staff who had gathered in the garden.

But the infamous 'bring your own booze' note by the PM's Principal Private Secretary Martin Reynolds, who seemed to be party organiser in chief, rightly sealed his fate – he was part of a clear out of the management at Number 10.

As I read through the various WhatsApp messages and emails, it does indicate the staff at Number 10 had no idea of the sacrifices so many of us were making at that 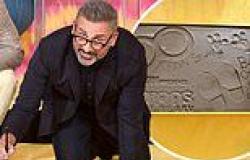 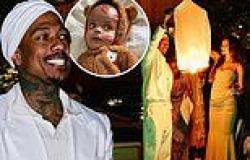 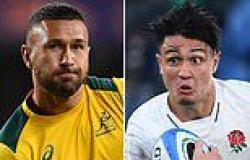 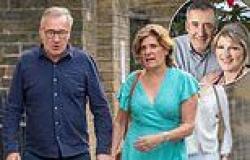