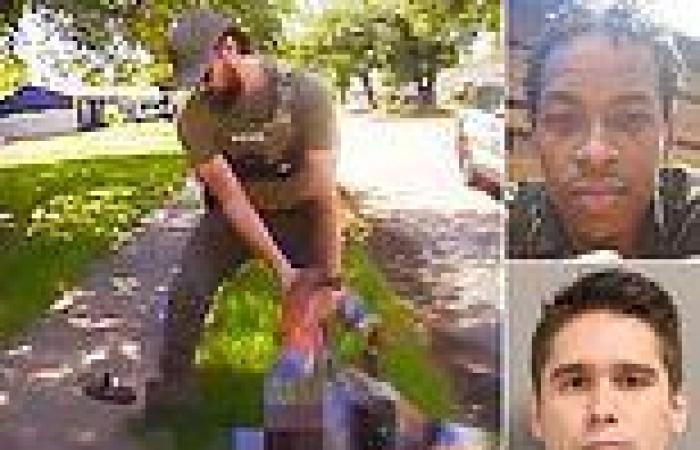 Chilling body camera footage reveals how a white police had not even finished telling a black suspect to put his hands up when he shot and killed the man.

The body camera footage, released by the Houston Police Department on Tuesday, shows Narcotics Officer Shane Privette getting out of his patrol car on Josie Street as his partner reports that the suspect - 29-year-old Jalen Randle - is running.

Privette then yells at Randle to 'Let me see your hands,' but as he utters the last word in the command, a gunshot is heard and Randle immediately falls to the ground, dropping a bag and and a sandal as he collapsed on April 27.

Privette reacted to the shooting instantaneously, saying: 'Oh s***,' as he runs over to examine Randle - who is by then lying face-down on the street.

Another officer - identified by the Houston Police Department as Officer Mansker - then handcuffs Randle as he remains limp. He also asked Randle if he had a gun, but he did not answer.

A handgun was later found by another officer in the bag he was carrying - however it was not visible at the time Privette shot.

Privette could also be seen dragging Randle's body onto the sidewalk, revealing a patch of blood on the grass and sidewalk.

He asks: 'Where is he hit?,' to which Mansker replies, 'In the neck or something.'

The officers could be seen trying to stop the bleeding from his neck as they called paramedics into the scene, with one officer telling Randle to 'keep breathing, bud.'

But Randle was pronounced dead at Ben Taub Hospital, KHOU reports, and an independent autopsy commissioned by his family determined he was shot in the back of the head.

And the Harris County Institute of Forensic Sciences determined he died of a gunshot wound to the neck - but did not specify where the round entered. 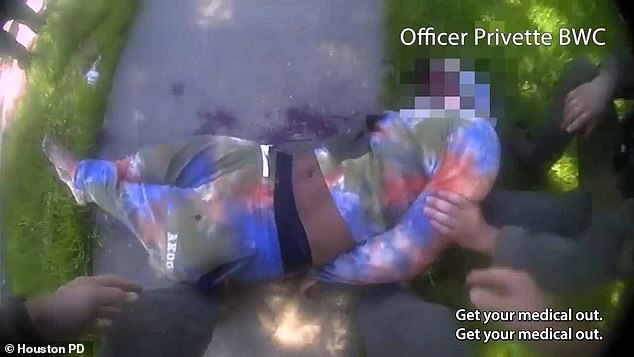 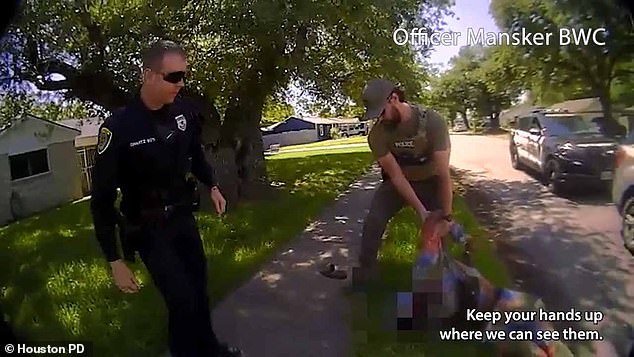 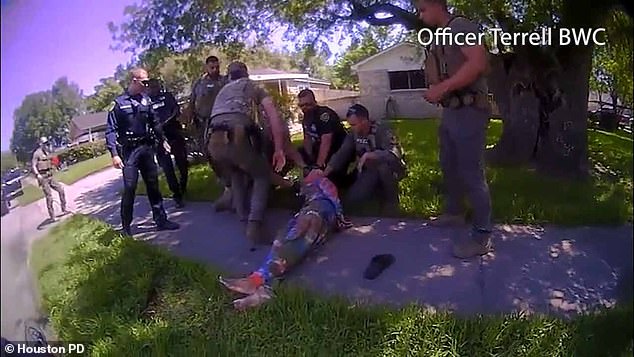 An independent autopsy commissioned by his family concluded he died of a gunshot wound to the back of his neck, and body camera footage shows him lying on the ground and bleeding 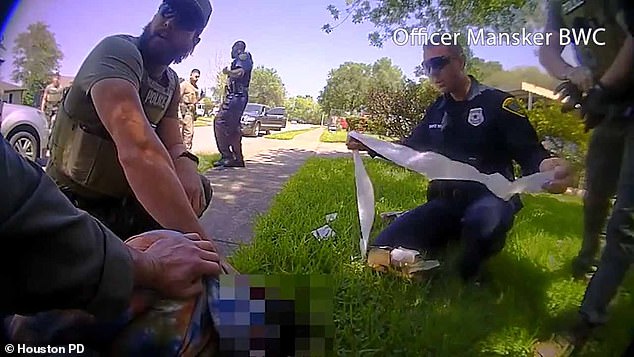 Officers - including Privette, left - tried to administer aid to Randle as he lay motionless on the ground in the 8700 block of Josie Street 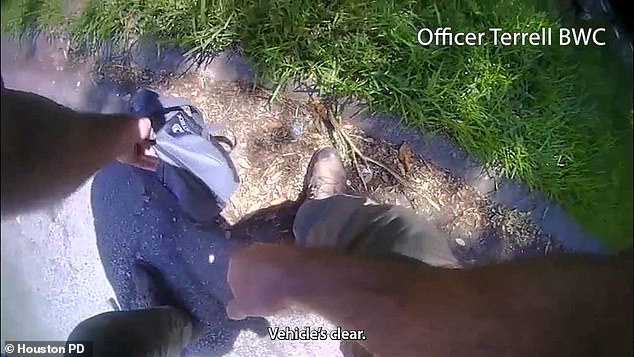 Houston Police say the shooting occurred on April 27, as they were trying to arrest Randle on three felony warrants for aggravated assault of a family member and evading arrest, according to the Houston Chronicle.

They then saw him getting into the passenger seat of a silver SUV, and followed the vehicle on a chase until the driver - identified as Elvin Robertson, 32, made an alleged traffic violation.

An officer reportedly tried to pull him over at the time, but 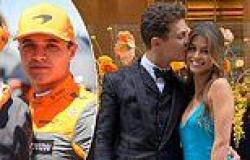 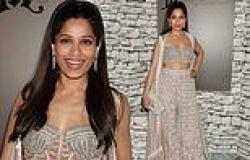 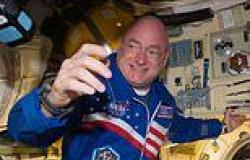 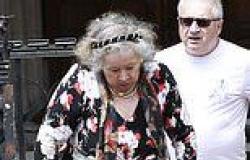 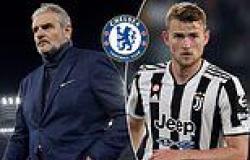