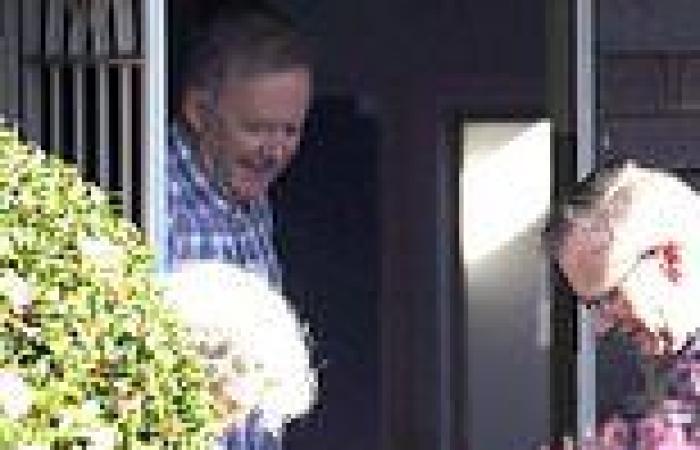 Anthony Albanese has ditched his pyjamas for a flannelette shirt and jeans to welcome members of his cabinet into his home.

The Prime Minister had earlier stepped out of his house at Marrickville in Sydney's inner west in his favourite Peter Alexander pants with cartoon rabbits on them, his Newtown Jets jersey and a pair of Ugg boots to collect the daily paper.

Later on Friday morning a cheerful Mr Albanese was seen opening his front door as a string of government officials strolled in, including Stephanie Foster, the new Secretary of the Department of Prime Minister and Cabinet.

The meeting was held at his modest home as he is yet to move into Kirribilli House, the prime minister's Sydney residence, despite winning the election six days ago.

But with Scott Morrison, his wife Jenny and their two daughters set to return to their home in the Sutherland Shire, in Sydney's south, on Friday, the weekend is likely to be moving day for Mr Albanese - and his future cabinet meetings. 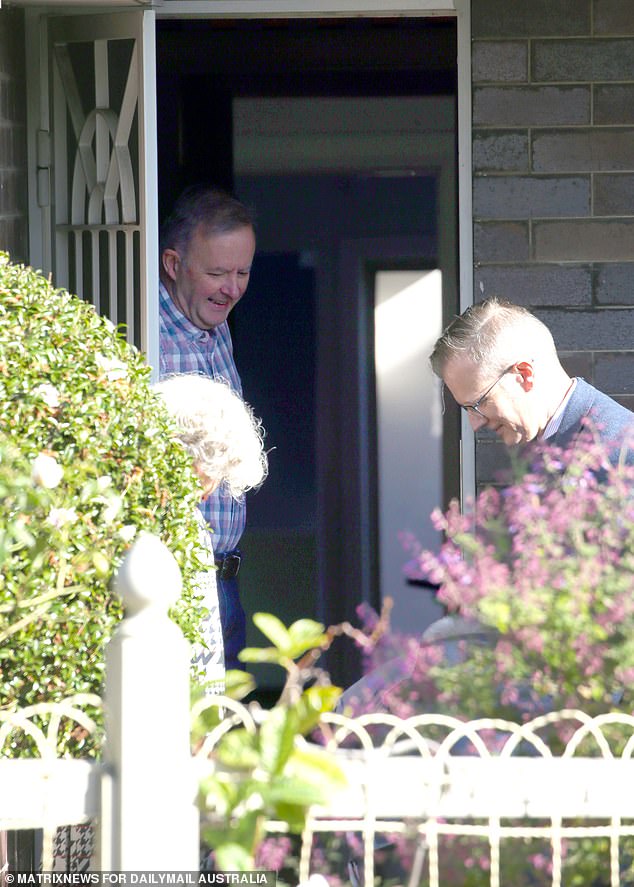 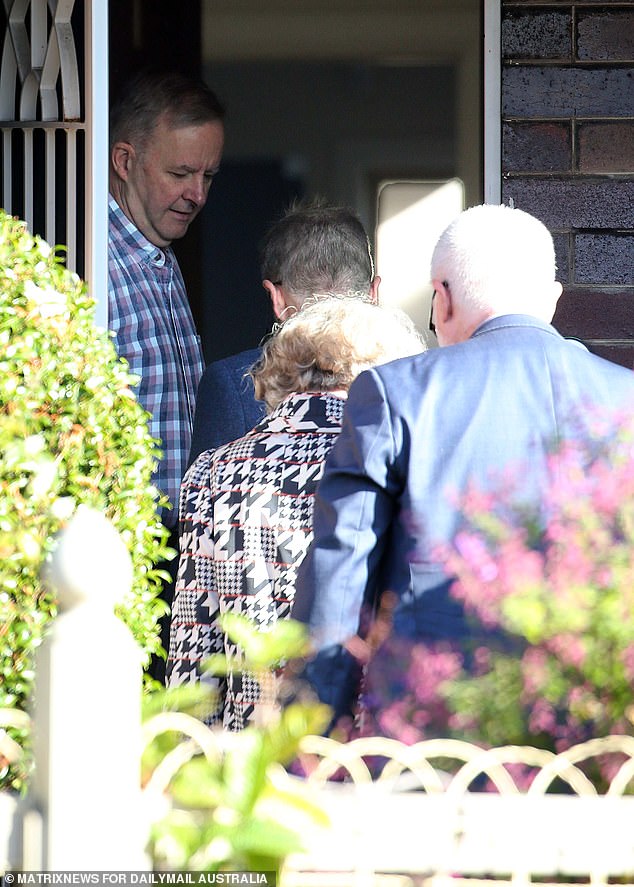 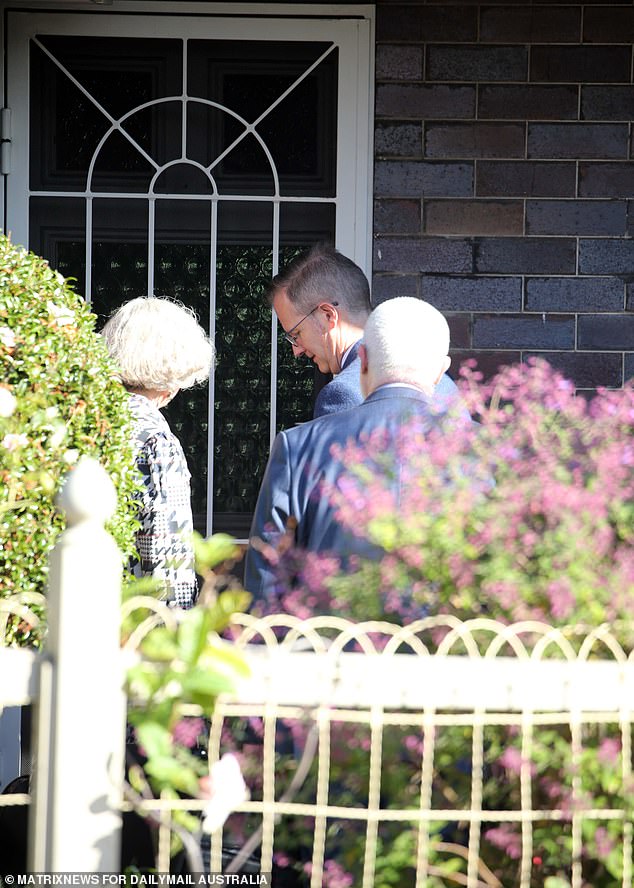 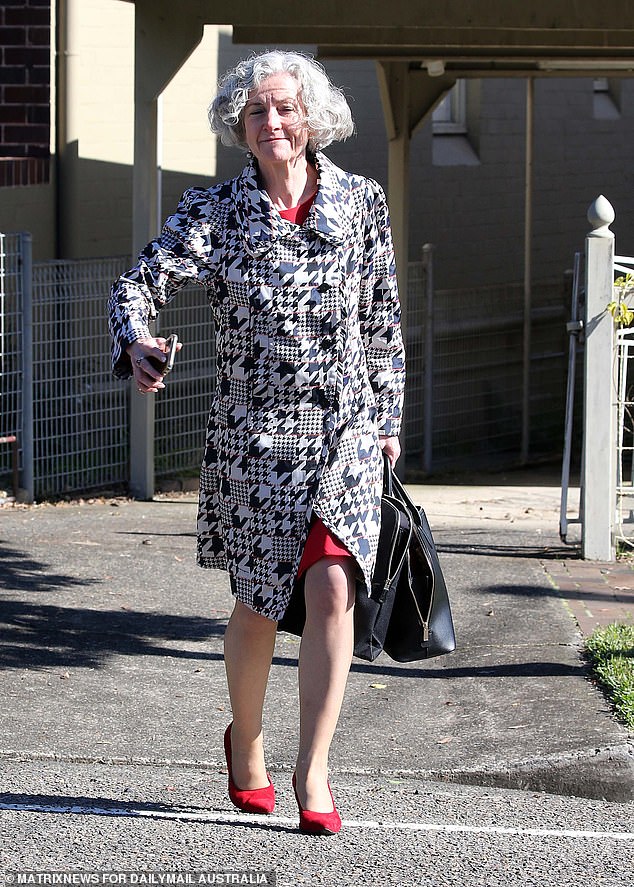 Stephanie Foster, the new Secretary of the Department of Prime Minister and Cabinet, was one of the officials at the Prime Minister's home on Friday 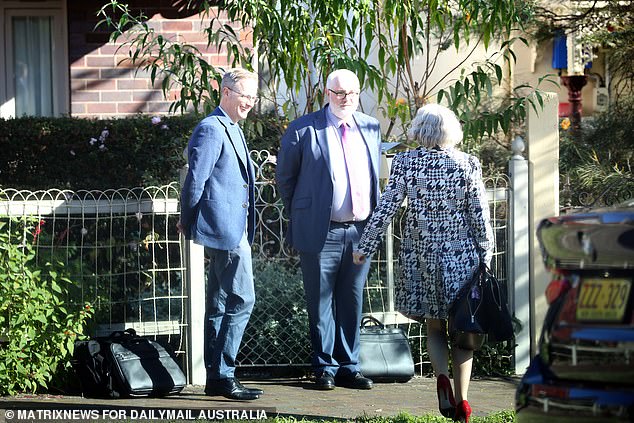 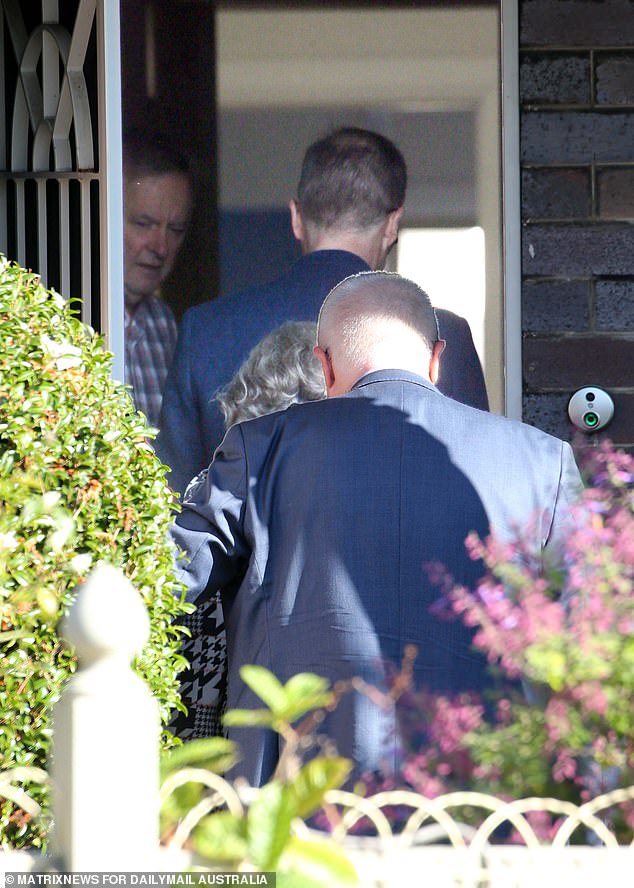 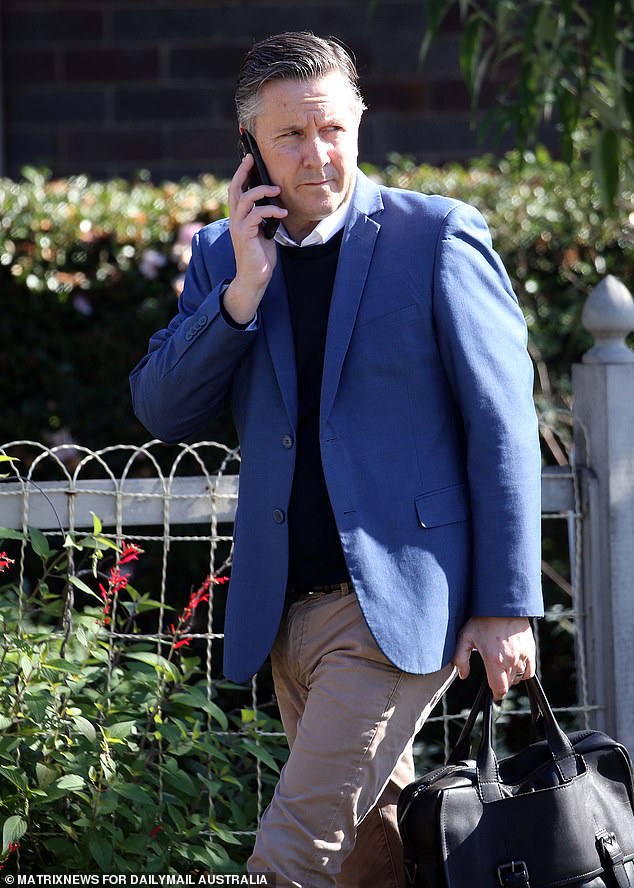 Mark Butler, who is tipped to be Labor's health and aging minister, was also seen at Mr Albanese's home on Friday

Moving vans were also seen at The Lodge in Canberra on Thursday.

Ms Foster famously appeared to wink while answering a question about Christian Porter in a Senate hearing in October last year.

Mr Porter resigned from Cabinet after revealing he had accepted anonymous donations to fund his legal battle against the ABC over its article that accused a senior minister of rape.

Ms Foster was grilled about investigations into Mr Porter's anonymous donation which he disclosed on September 13.

She revealed discussions about whether accepting anonymous donations breached ministerial standards 'took place between the 15th and the 19th of September'.

She then turned her head to the right, brushed her hair back and appeared to wink at Government senate leader Simon Birmingham while on camera.

Labor senator Penny Wong later asked Ms Foster if she had winked, to which she replied: 'I can say categorically I have at no stage intentionally winked at Senator Birmingham.

'It's either capturing me with an eye closing or there's some other reason,' she said.

She later said after watching the footage she was acknowledging another colleague who'd just come to the table.

Mark Butler, who is tipped to be Labor's minister for health and aging, was also seen outside Mr 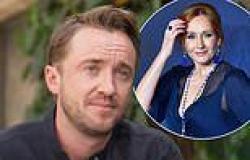 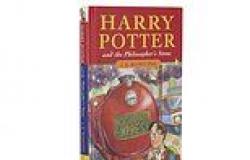 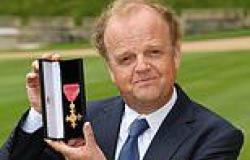 Wednesday 8 June 2022 01:55 PM Harry Potter and Infamous actor Toby Jones is made an OBE for services to drama trends now 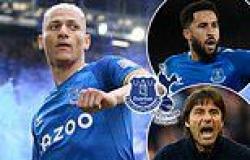 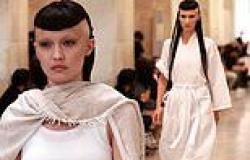