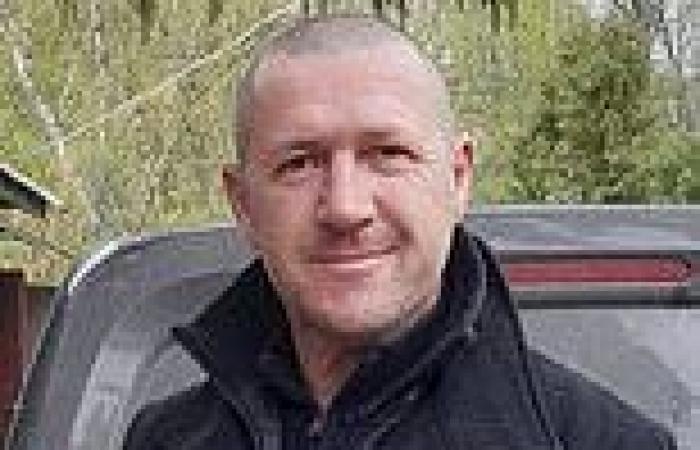 A Tasmanian father of three has been killed while doing humanitarian work in Ukraine amid the ongoing Russian invasion.

The Department of Foreign Affairs and Trade have not confirmed the exact details of where or how Mr O'Neill was killed but is expected to release a statement shortly. 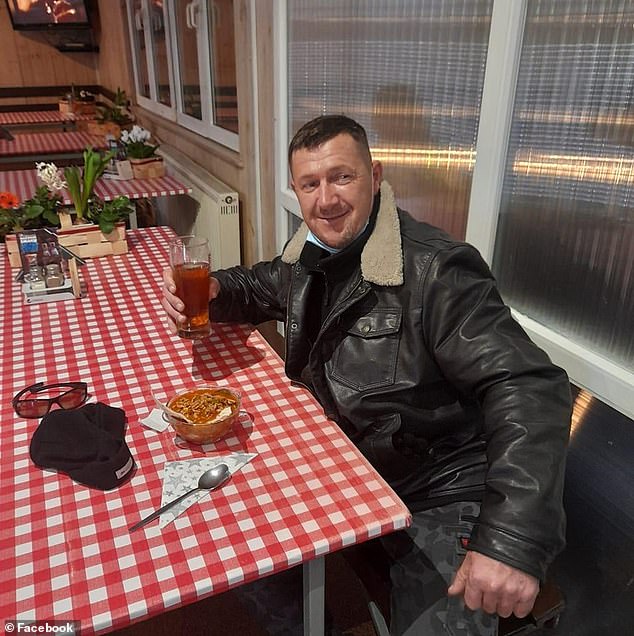 Mr O'Neill's sister shared a heartbreaking tribute on Facebook to her 'larrikin' brother.

'He passed away in Ukraine helping with humanitarian aid,' she said.

'Always looking for a cause he headed to Ukraine to drive trucks helping citizens flee the country.

'He then assisted driving the wounded and injured from the front line. Unfortunately meeting a sad end. 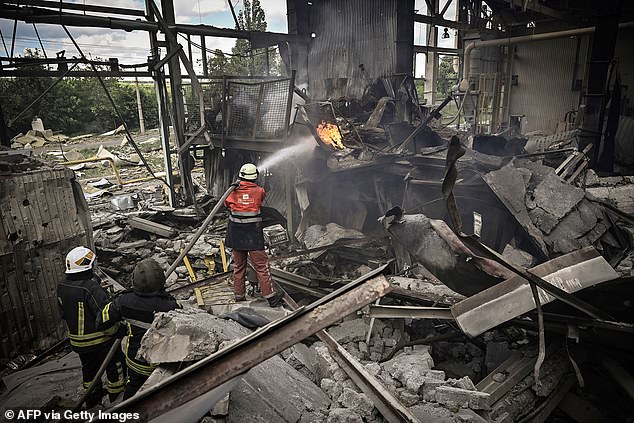 Russia invaded Ukraine in February, with allegations of war crimes made against the federation's troops since the invasion (pictured, the remains of a Ukrainian factory after it was bombed on Friday)

In a later interview with the Mercury she said he brother was a 'battler' with a passion for helping those in need.

'He heard that women and children were struggling to leave the country,' she said.

'As an experienced truck driver he felt his services could be utilised driving trucks helping people leave the country.

'The family are very upset, he was sending messages daily from Ukraine to all family and his children.' 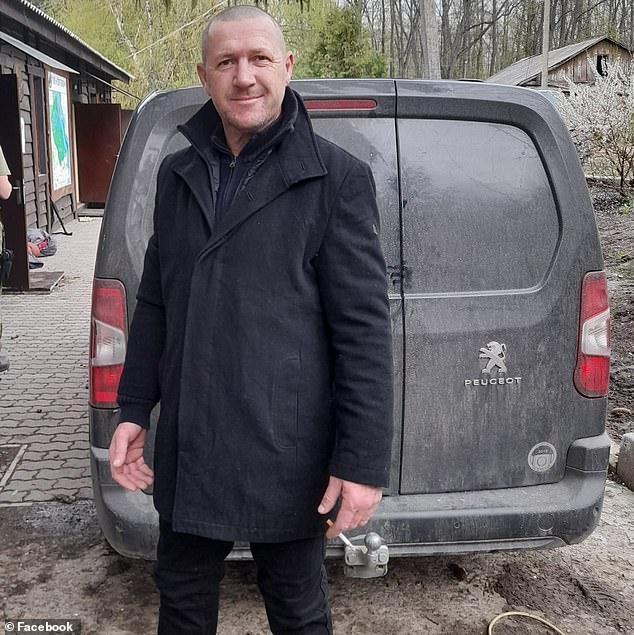 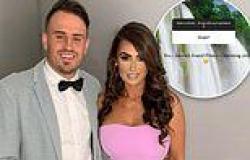 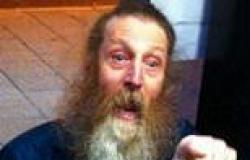 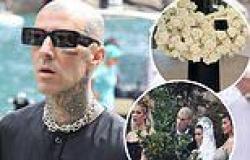 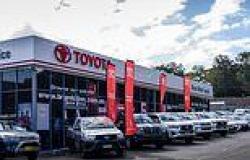 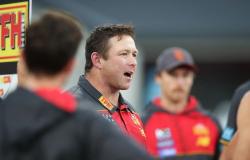